The $77,000 minivan has everything from an air purifier to pleated curtains.

At 203 inches (5,155 millimeters) long, the latest Kia Carnival (RIP Sedona) is big enough to accommodate up to 11 people. In its home market South Korea, the minivan is offered in a slightly longer specification for the luxurious Hi-Limousine model measuring 204.7 in (5,200 mm). We’ve talked about the posh version before, but there’s now an even fancier derivative that eschews the middle row.

Yes, we’re talking about a large minivan with only four seats. It still has the high roof of the three-row Hi-Limousine configuration and comes with extra features, chief of which is a foot massager similar to what you’ll find in an Audi A8. The “limousine” part in the vehicle’s name is fitting seeing as how the flagship Carnival is loaded with kit, including an air purifier and a 21.5-inch display mounted on that raised ceiling. 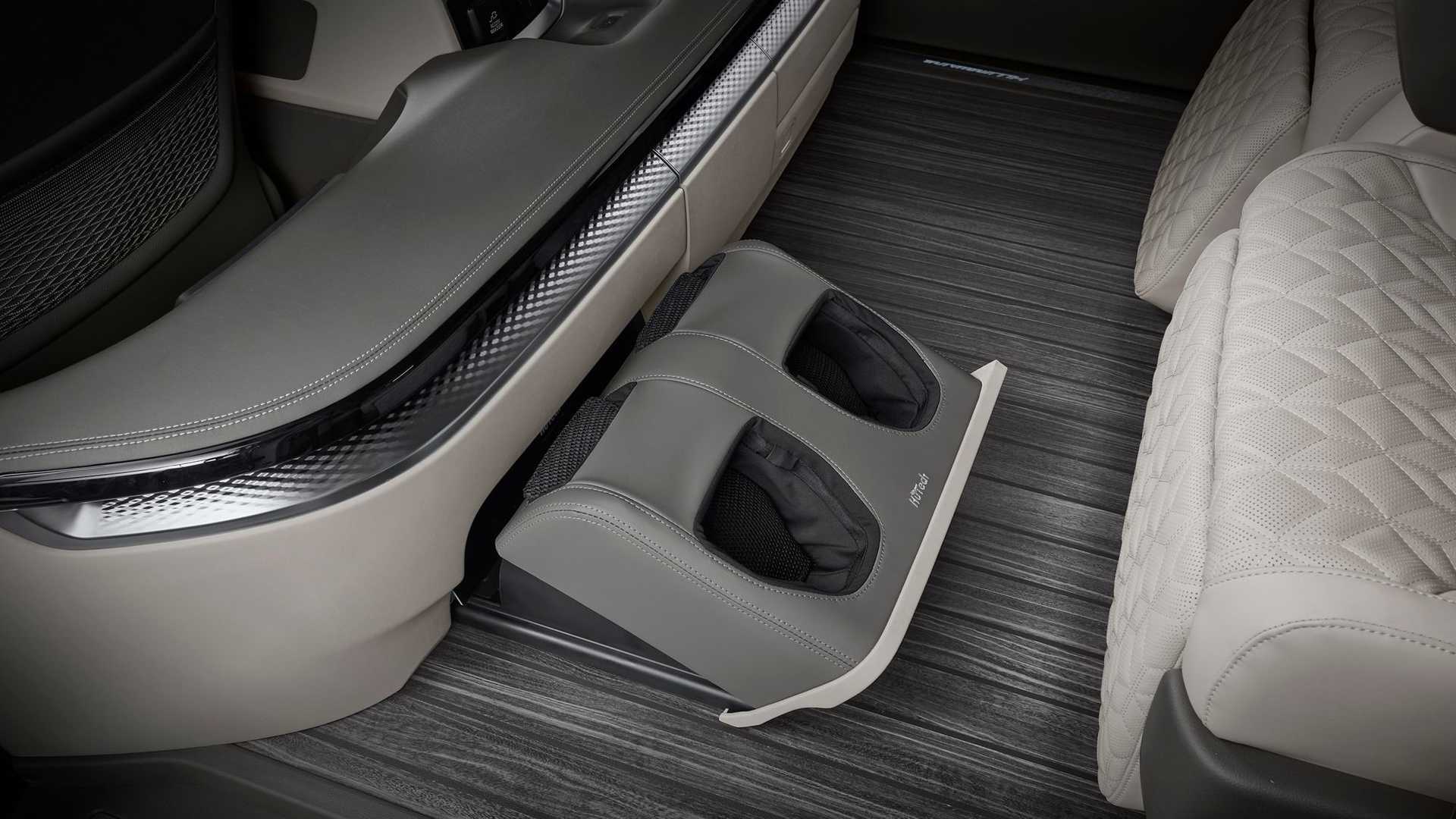 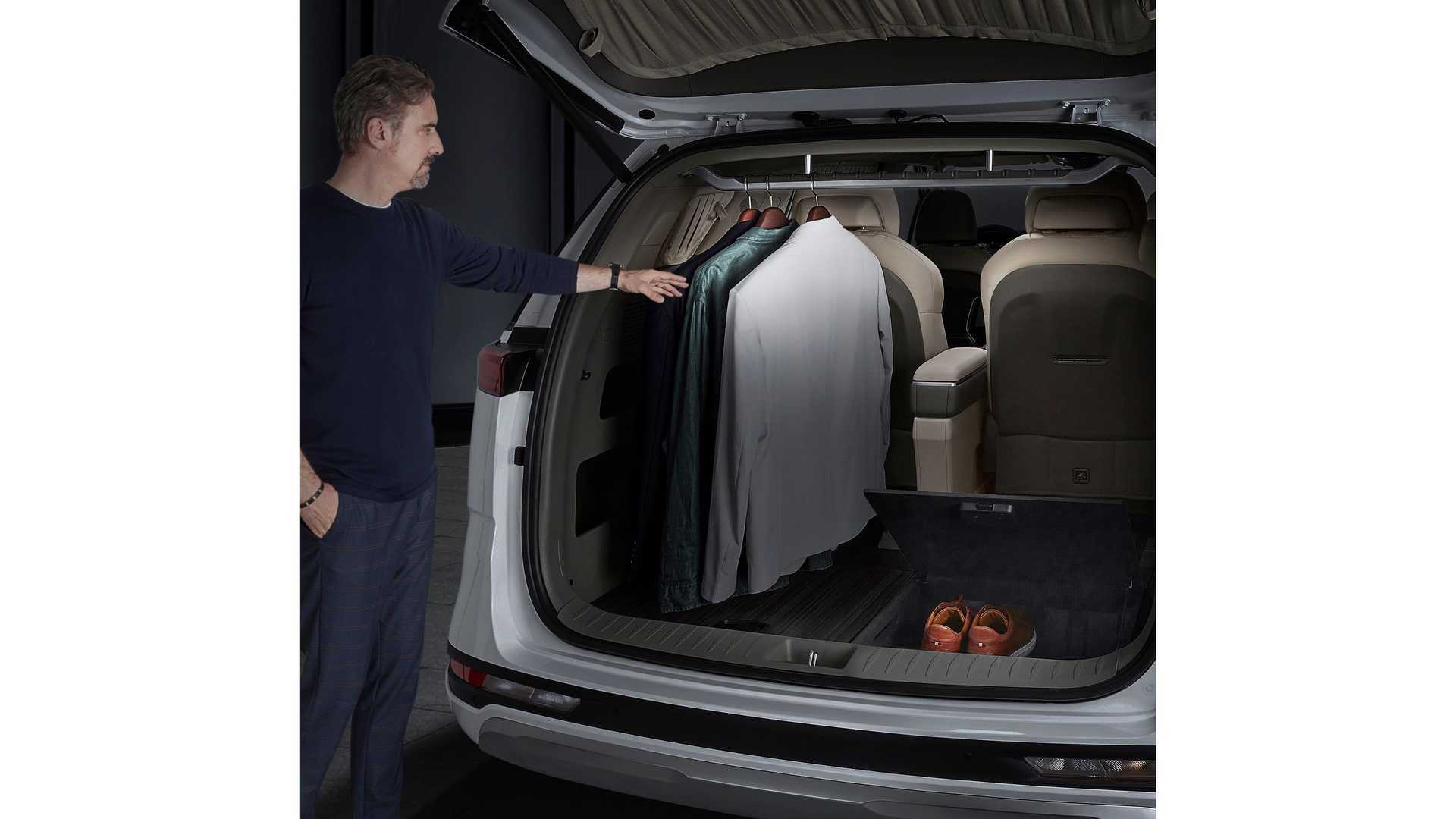 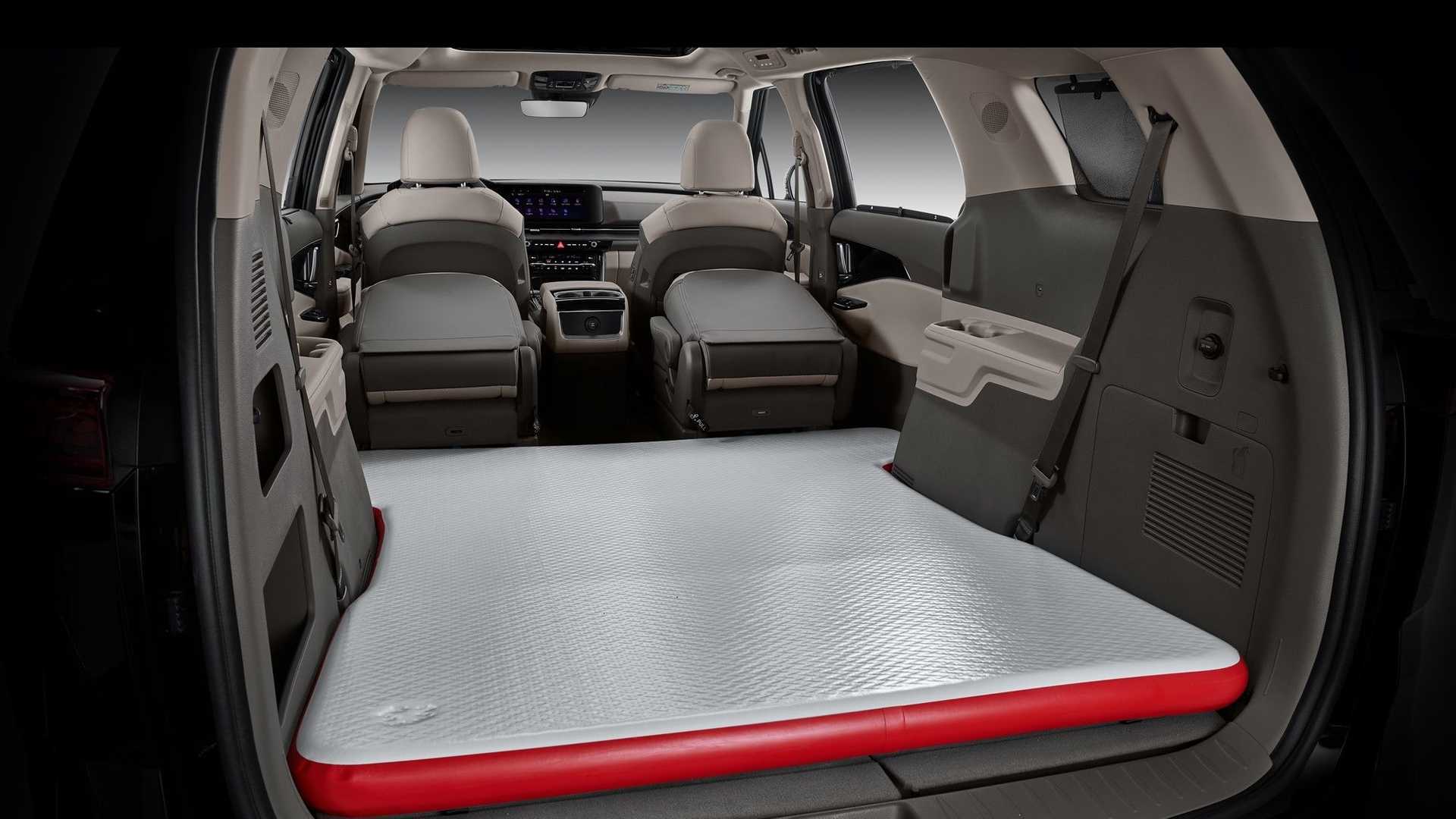 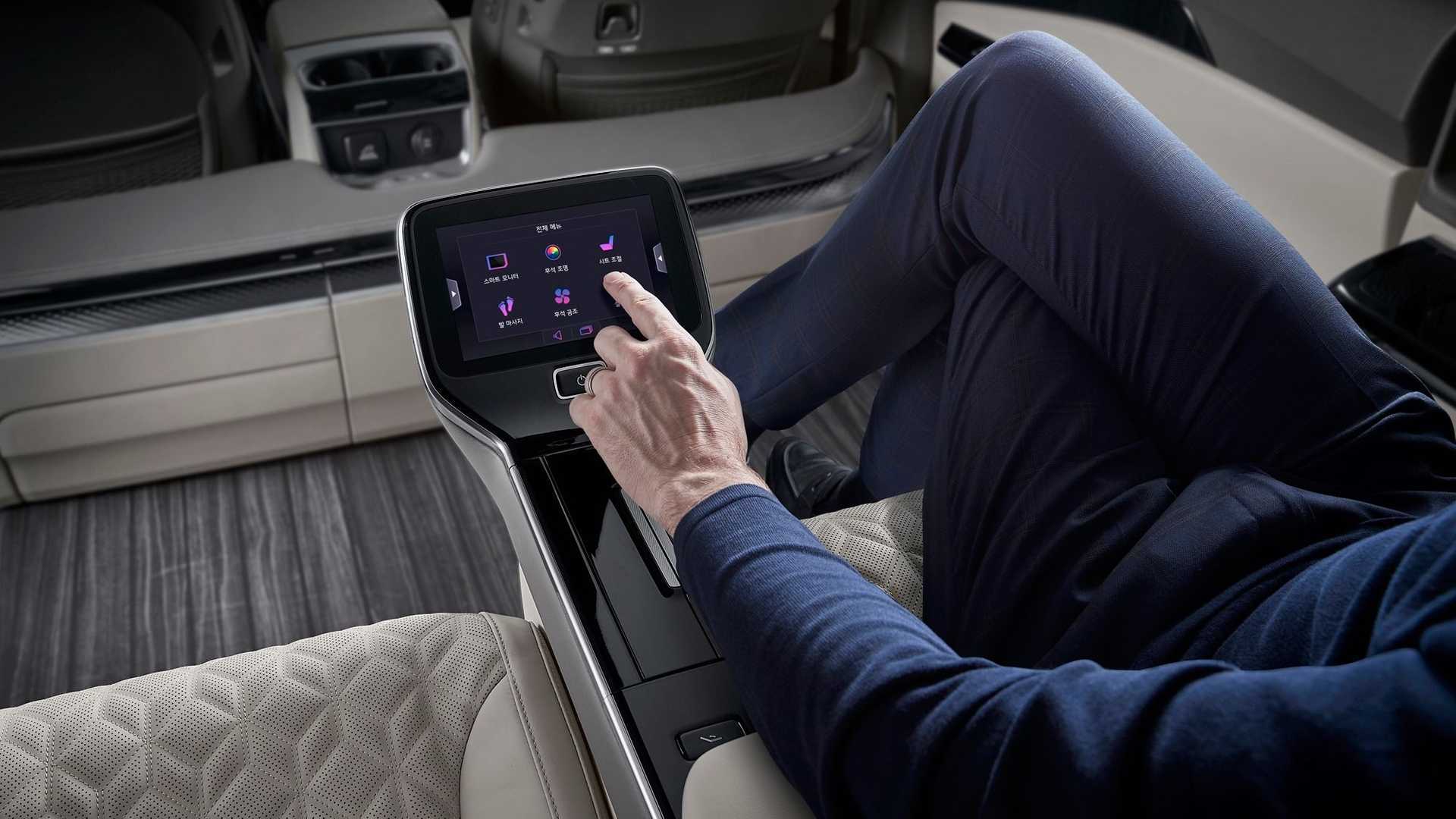 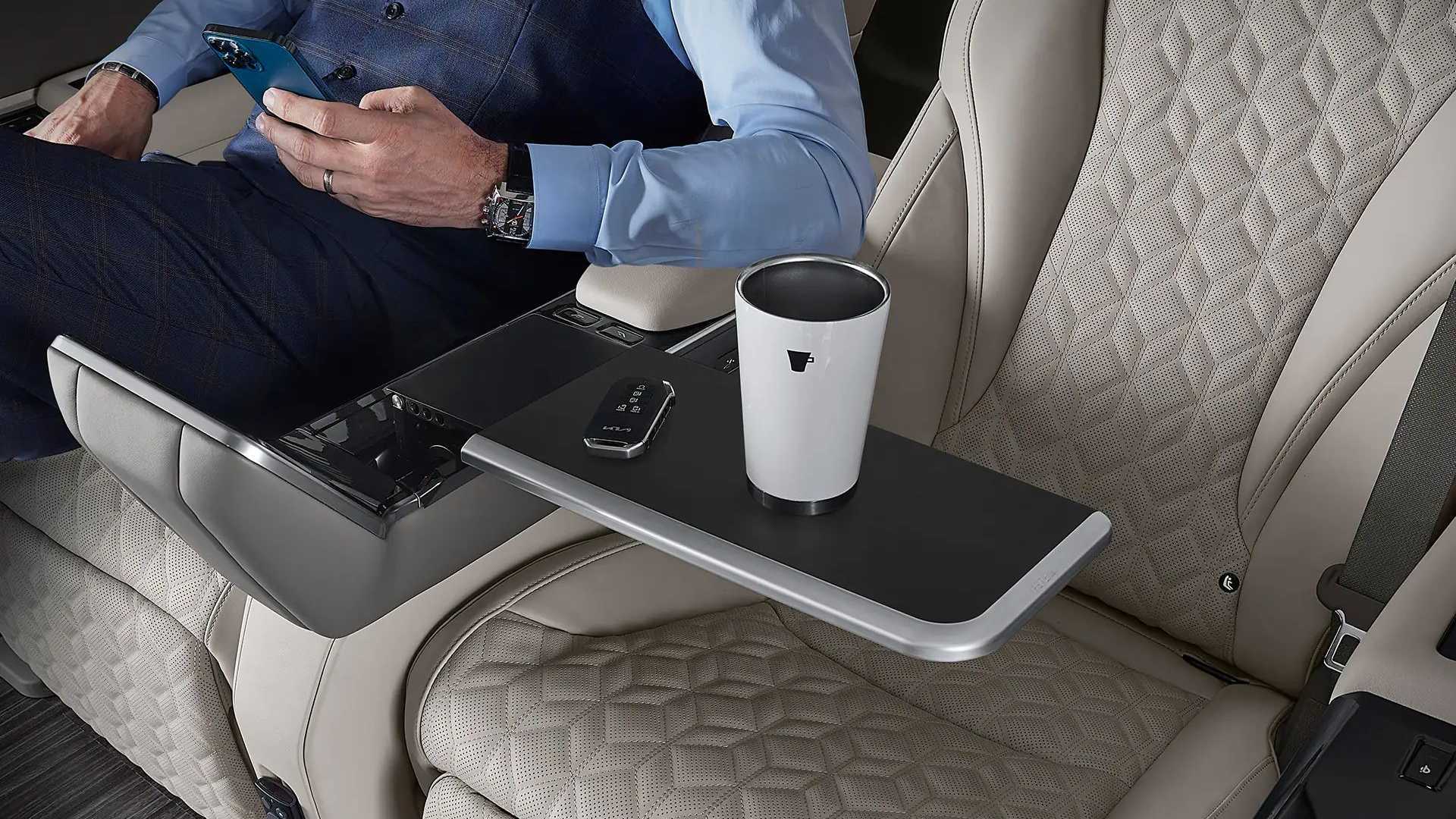 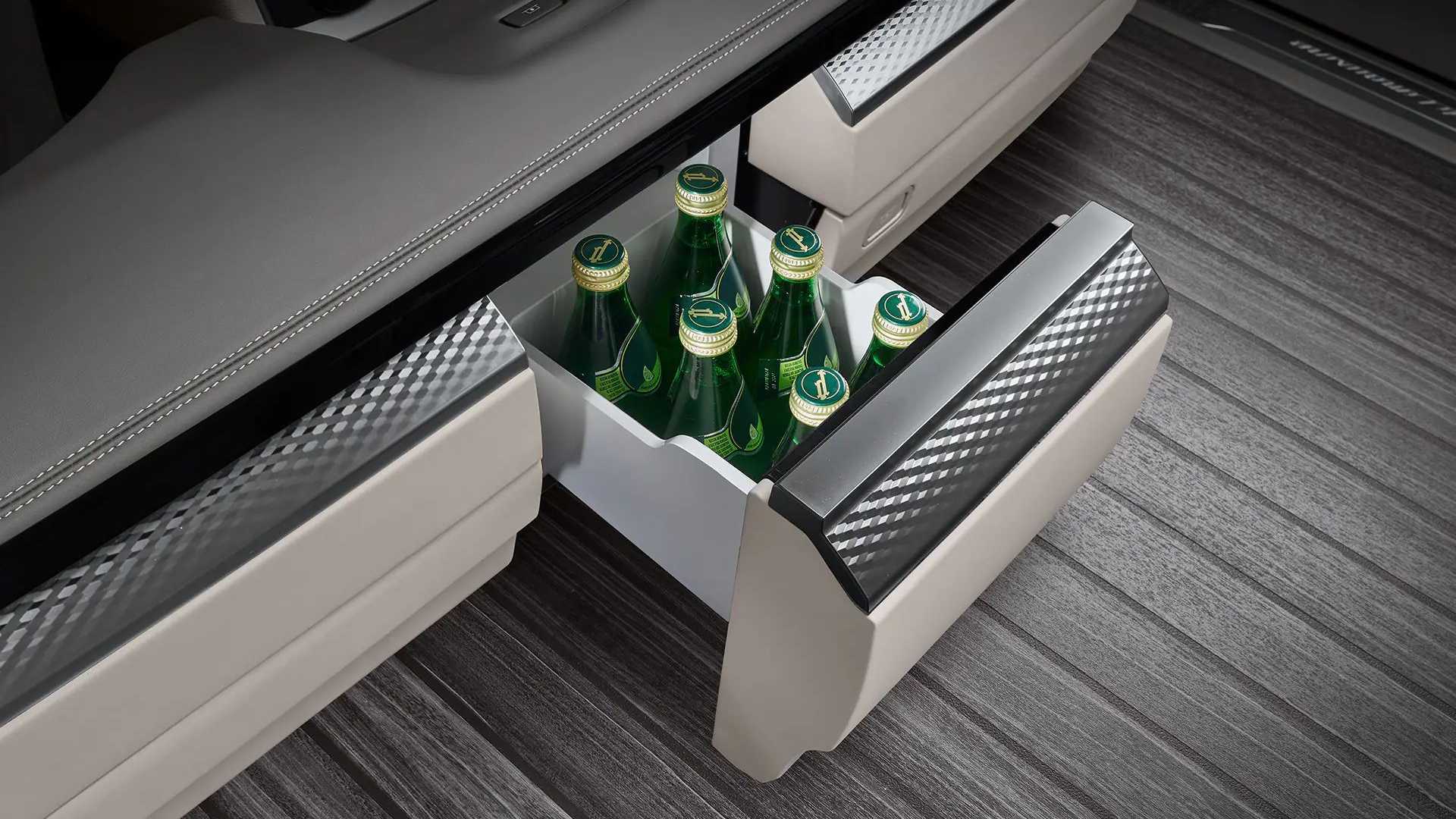 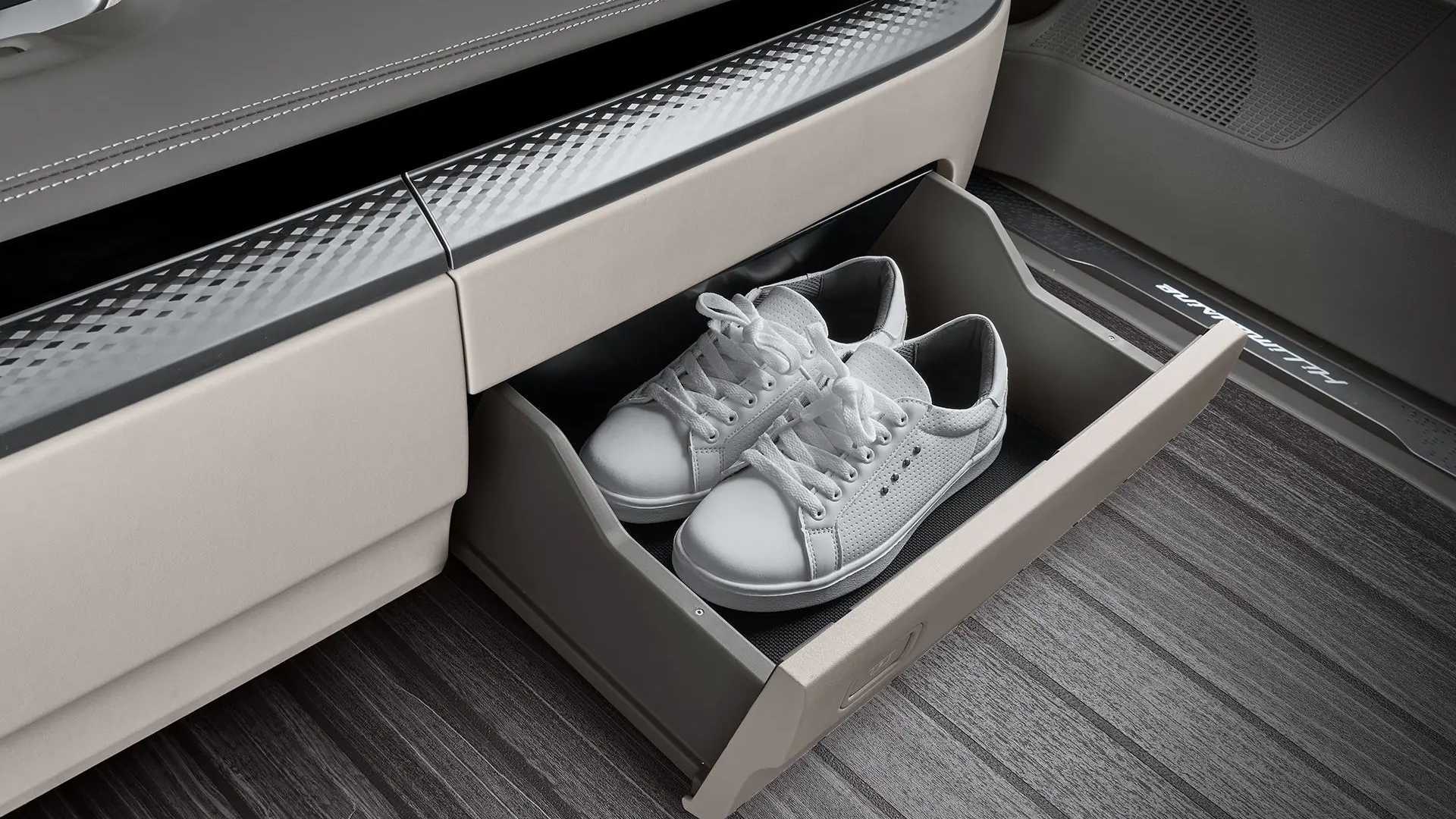 From heated/cooled cup holders to pleated curtains, the four-seat Carnival Hi-Limousine has all the features you could ever want from a minivan. The raised roof incorporates LED ambient lighting to create a cozy atmosphere, while all the rest of the lights inside the cabin feature light-emitting diodes as well.