Even without a pandemic going on, having a 5,000-person outdoor bash in a national forest is a bad idea. However, that didn’t stop Arizona partygoers in their ATVs and 4x4s over the weekend, as FOX10 reports. The Tonto National Forest was flooded with LED light bars, winches, and loud music as the equivalent of an off-road rave took over the protected land.

After organizing the event on Facebook, thousands of people showed up to the spectacle and a few serious injuries were reported. U.S. Forest Service authorities say any gathering over 75 people requires a permit—as you probably guessed, it seems like no permit was obtained this time around. 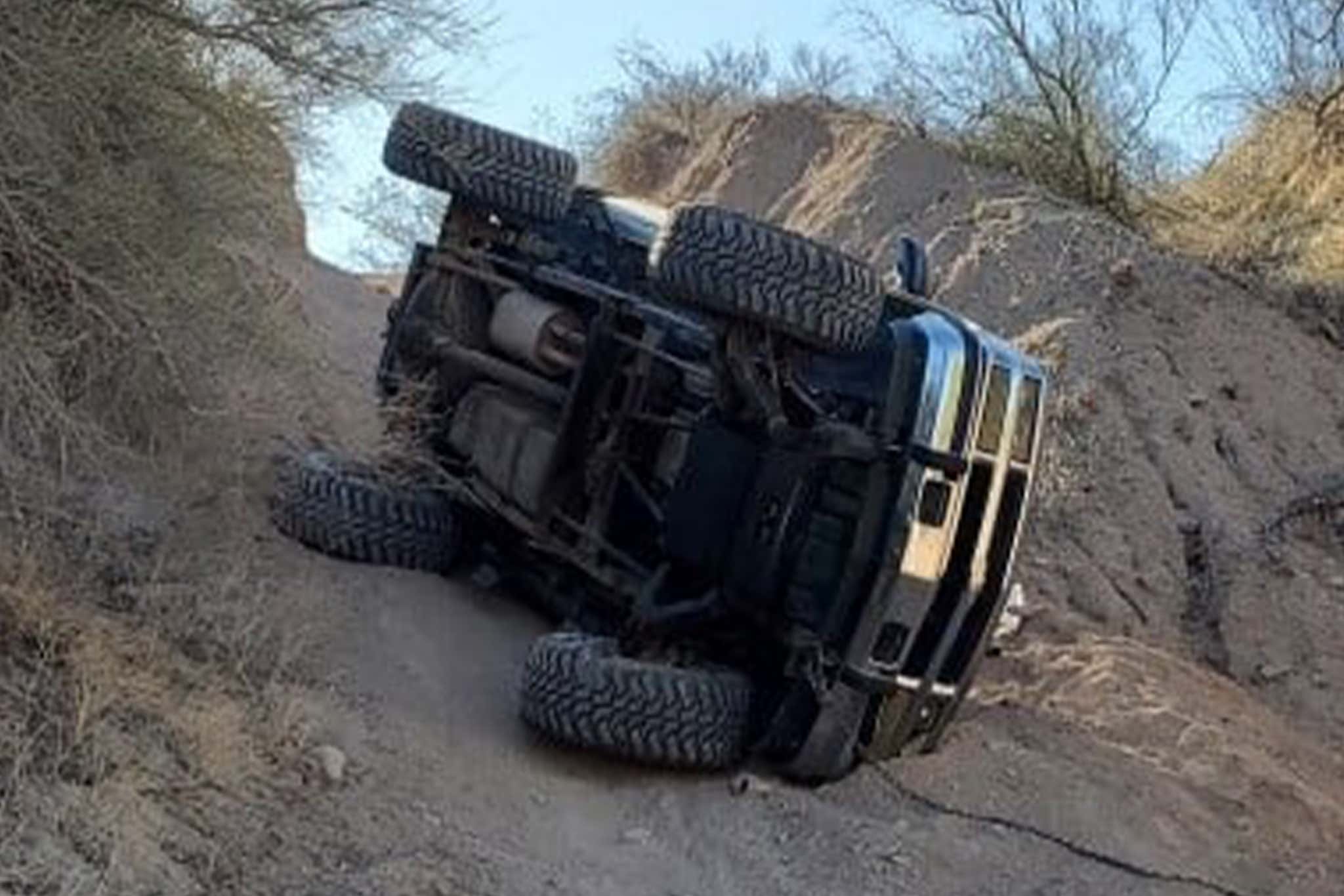 The event was apparently organized by a four-wheeling group out of Phoenix and occurred on Saturday, April 3. As of Wednesday, authorities say they don’t know who the responsible party is, though there was a flyer for the event allegedly released by Piratas Offroad. The flyer indicates that anyone who wanted to come was welcome, which is likely why 5,000 people showed up. There was a band, a DJ, drag races, and, of course, drinking.

As a result, there were accidents throughout the forest’s Lower Sycamore area. Apparently, two ATVs collided which led to a rider being airlifted to the hospital. Adding insult to injury, there were seven total accidents involving off-road vehicles, and authorities claim several other 4x4s were reported stolen.

Videos of the party were taken by attendees and posted online. There’s music, fireworks, and a bunch of other things plainly not allowed in the Tonto National Forest. Making matters worse and more frustrating for authorities, there were only about 20 Forest Protection Officers present to break up the massive scene. Violations included double-riding, DUIs, reckless driving, and other offenses, but the crowd of people didn’t leave in a hurry.

The next day, the group went back and cleaned up their trash. Indeed, the poster inviting people to the party insisted there would be no gunshots, no littering, and that it would be family-friendly. Not everything seems to have worked out that way, however. 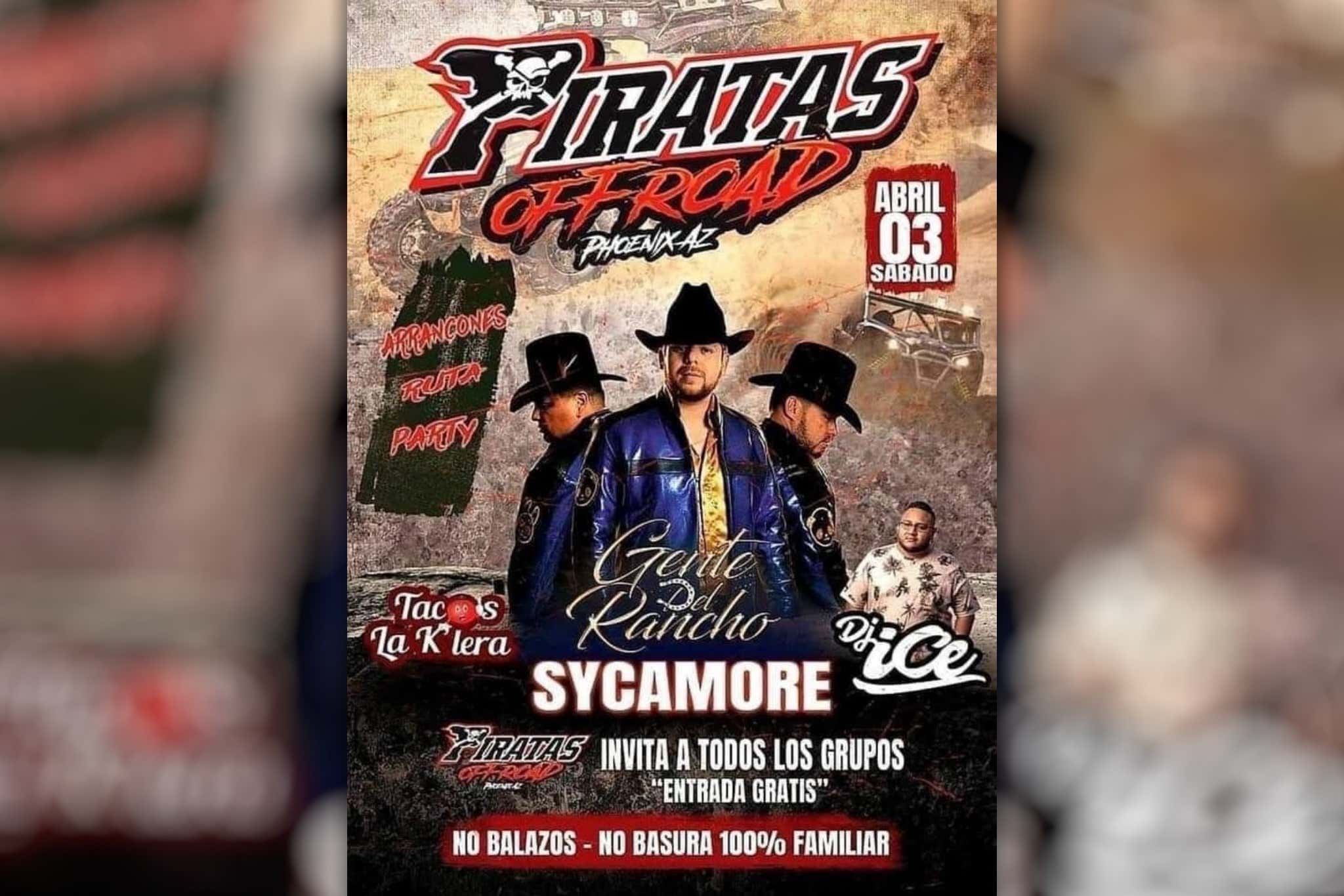 Mesa District Ranger Matthew Lane said that the event was “not a safe thing.”

“I mean, I’m sure people had fun down there, but people got hurt,” he continued. “People got hurt from this event, and we’re lucky nobody died.”