A couple of months ago, Honda made news by saying that it only wants to sell EVs in the U.S. by 2040. It’s now announcing the name of its first concrete step towards that electric future: the Honda Prologue. The Prologue will be the brand’s first “volume” EV, an electric SUV slated to go on sale in North America for model and calendar year 2024. As its name not-so-subtly suggests, it will merely be the first in an entire series of future Honda EVs.

Oh, and alongside it will be a large electric Acura SUV, also due out in 2024. 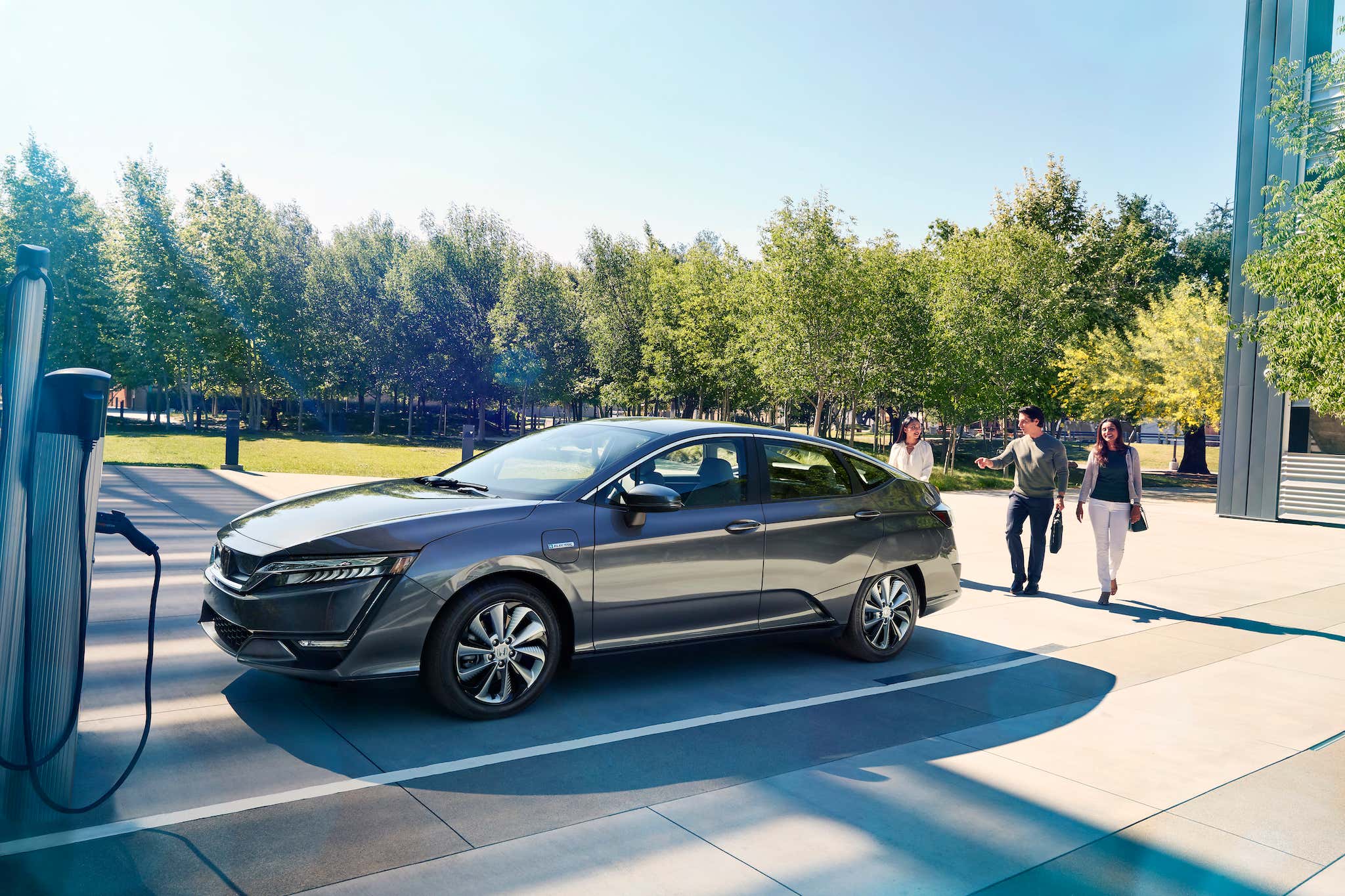 Born out of the company’s collaboration with General Motors, the Honda Prologue is being co-developed by Honda and GM but will use the American automaker’s Ultium batteries and be assembled in a GM facility by GM employees. And, other than the fact that its name phonetically reminds me of the Prelude (R.I.P.), that’s pretty much all we know about the Prologue itself for now. No pictures, teasers, or specs are available as of yet, but Honda says to expect more details to trickle out “over the coming months.” In the meantime, here’s a niftily animated logo.

As for Honda’s precise idea of what constitutes “volume” and how often you should expect to see these out and about once they’re here, Honda executive VP Dave Gardner told media on a call that the Prologue will target sales between those of the Passport and Pilot crossovers.

Last month, Honda sold 16,480 Pilots and 5,092 Passports in the U.S., so 10,000 monthly Prologues sold is likely a good ballpark figure to shoot for. To give you an even better idea of what that looks like, Honda sold precisely 10,071 new Odyssey minivans last month.

After the Prologue and its unnamed Acura sibling drop, Honda is promising an entire series of new EVs based on its new e:Architecture in the latter half of this decade. By 2030, Honda aims to have 40 percent of its sales be electric before hopefully bumping that number up to 80 percent by 2035, and, of course, 100 percent by 2040.

Got a tip or question for the author about Honda’s electric future? You can reach them here: [email protected]