After the quickest development cycle in General Motors’ history, the 2022 Hummer EV is ready to make it into customers’ hands. It took two years of engineering and testing, and deliveries will begin just in time for the holiday season. Not only will Edition 1 versions of the four-and-a-half-ton truck arrive in December, but as GMC’s Vice President Duncan Aldred explains, it’ll boast a claimed range of 329 miles.

The news comes following not only our own test drive of the new electric Hummer but also President Joe Biden’s Riding the wave of hype and boosted reservations following the Commander in Chief’s quick spin, the automaker has ended pre-production of the vehicle and will soon initiate regular builds intended for reservation holders.

Along with the 329-mile range figure for the Hummer EV Edition 1, Aldred also touched on the ranges of other future models arriving in 2023. In a nutshell, it seems like several versions of the truck will likely have a greater range than the Edition 1, which hints at the same nearly 200-kilowatt-hour battery pack being used along with the lower-end drivetrains. GMC plans to offer the Hummer EV in a less expensive two-motor configuration as well as the three-motor setup that’s found on 3X and Edition 1 trims. 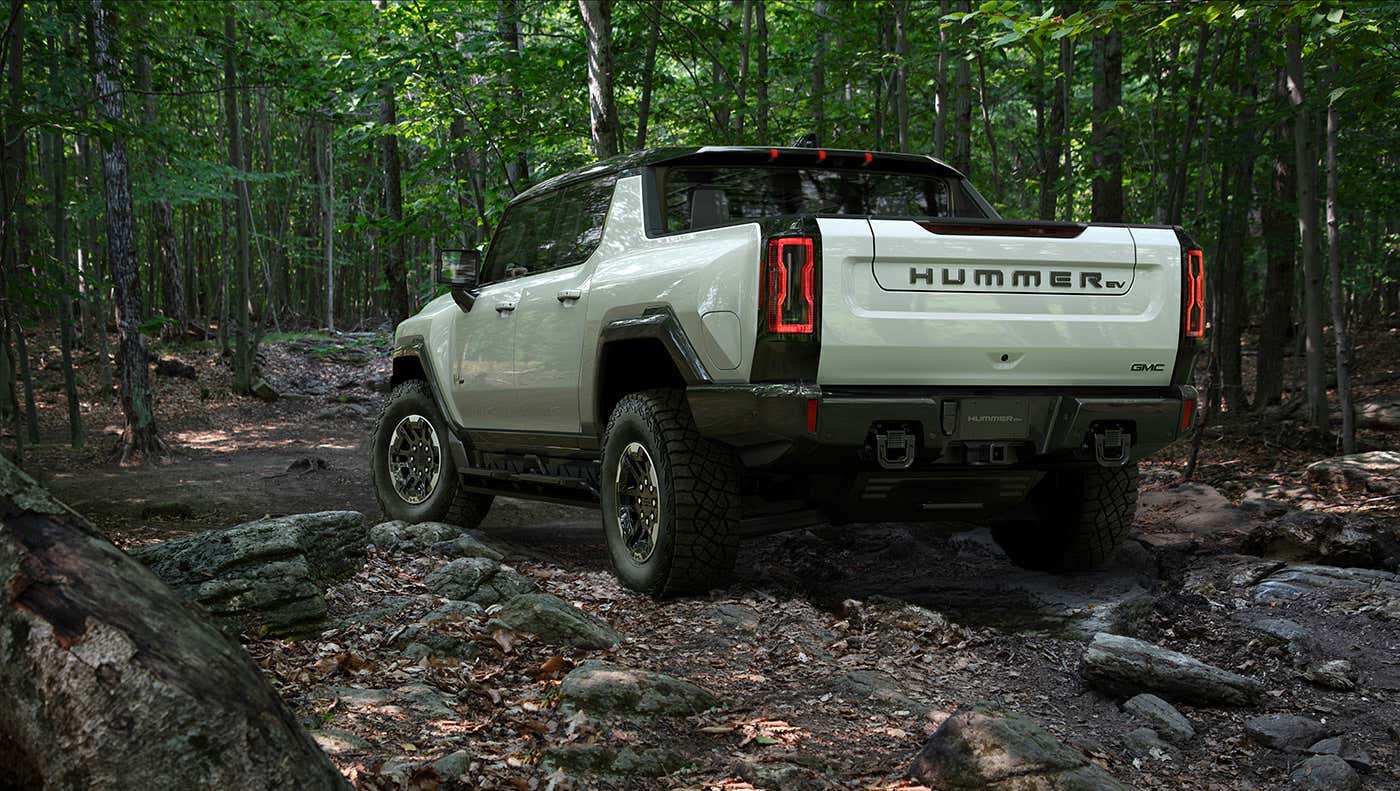 Aldred indicated that, in total, “nearly half” of the 125,000 “hand-raisers” for the vehicle will be translated into reservations, which is more than respectable. To be clear “hand-raiser” is simply someone who has expressed interest in the vehicle; that’s still quite a few for a roughly six-figure truck.

Following President Biden’s drive of the vehicle, Aldred claimed that the rate of reservations increased “sevenfold,” and that traffic on the Hummer EV’s website went up 230 percent.

If you want to get a Hummer EV in time for the holidays, unfortunately, reservations for the inbound Edition 1 trucks are closed. However, the other trims of the pickup and the slightly smaller SUV are coming soon, with the second-highest 3X machines arriving in dealers by fall 2022.