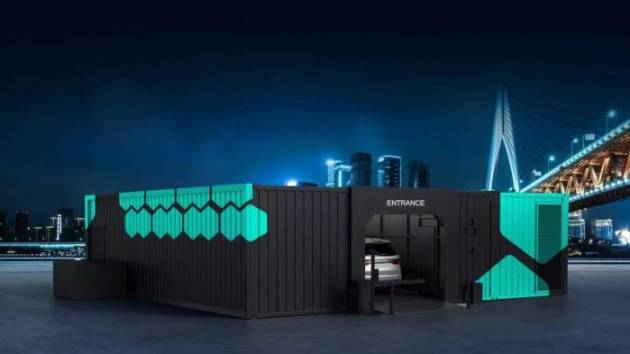 Called E-Energee, the battery swapping service enables drivers of electric vehicles to exchange their vehicle’s battery for a fully charged one within 59 seconds, says Geely. This is facilitated by an automatic registration and payment that allows drivers to drive into the station have the batteries swapped without having to exit their vehicles. 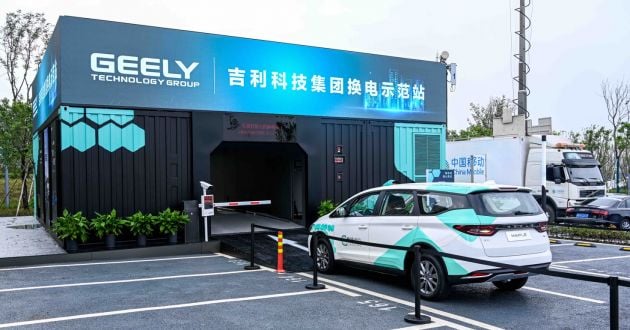 As appealing as the technology is, not least because of its speed and convenience, battery swapping will not be employed for Geely vehicles built on the SEA (Sustainable Experience Arhcitecture) as the automaker will stay with integrated battery technology because the aim was to have the lightest architecture possible depending on vehicle size.

“Geely also studied battery swapping but you are very locked down in terms of dimensions and I don’t think swapping will be really big until we get standards,” said Geely SEA architecture chief engineer Kent Bovellan. 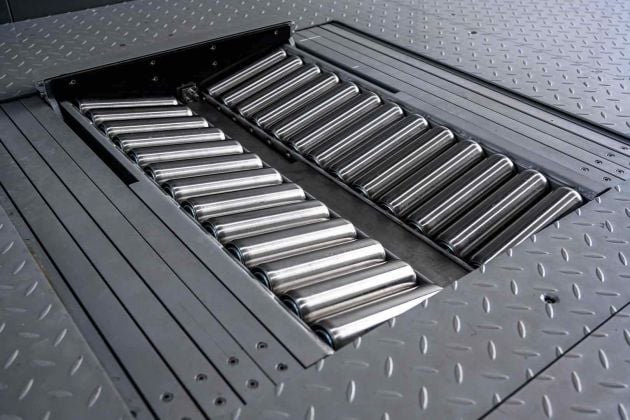 That said, battery swapping for electric vehicles will drastically cut the wait times compared to replenishing an EV’s integrated battery from a charging point, and battery swap stations can be set up safely in any location, especially beneficial for areas where high-voltage infrastructure is not readily available.

Meanwhile, Shanghai-based Nio launched its swappable battery pack last November, and this can be purchased outright or be used by Nio EV drivers via a Battery as a Service (BaaS) subscription plan.