The line of customers interested in the F-150 Lightning and E-Transit keeps getting longer.

By the way of releasing sales results in the U.S. for the month of August, Ford has revealed also the current number of reservations for its two new electric vehicles – F-150 Lightning and E-Transit.

The cumulative number of reservations for the Ford F-150 Lightning pickup stands at over 130,000, which means that about 10,000 were added in the past month.

The rate of growth slowed down, but at this point, it’s clear that the order backlog will be full for the first full year of production in a blink of an eye.

Hopefully, Ford will increase the volume more, but we are not sure whether it’s possible when key components (like batteries) must be contracted in advance. 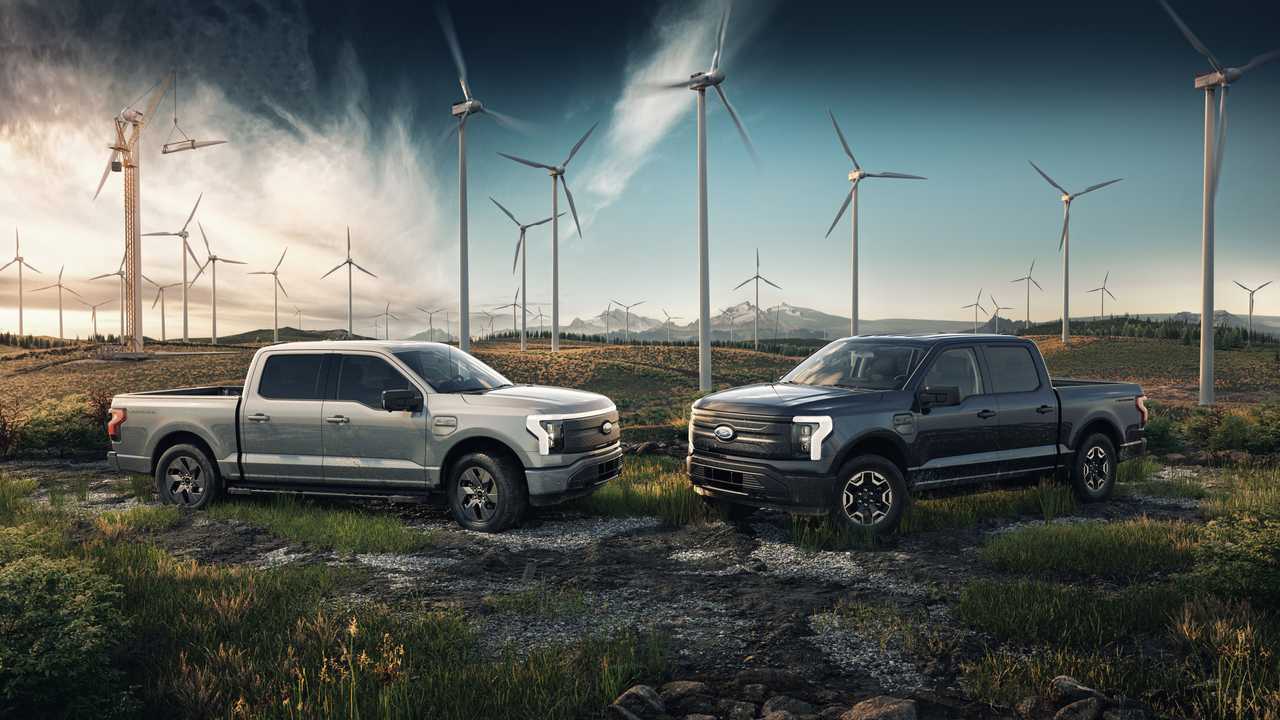 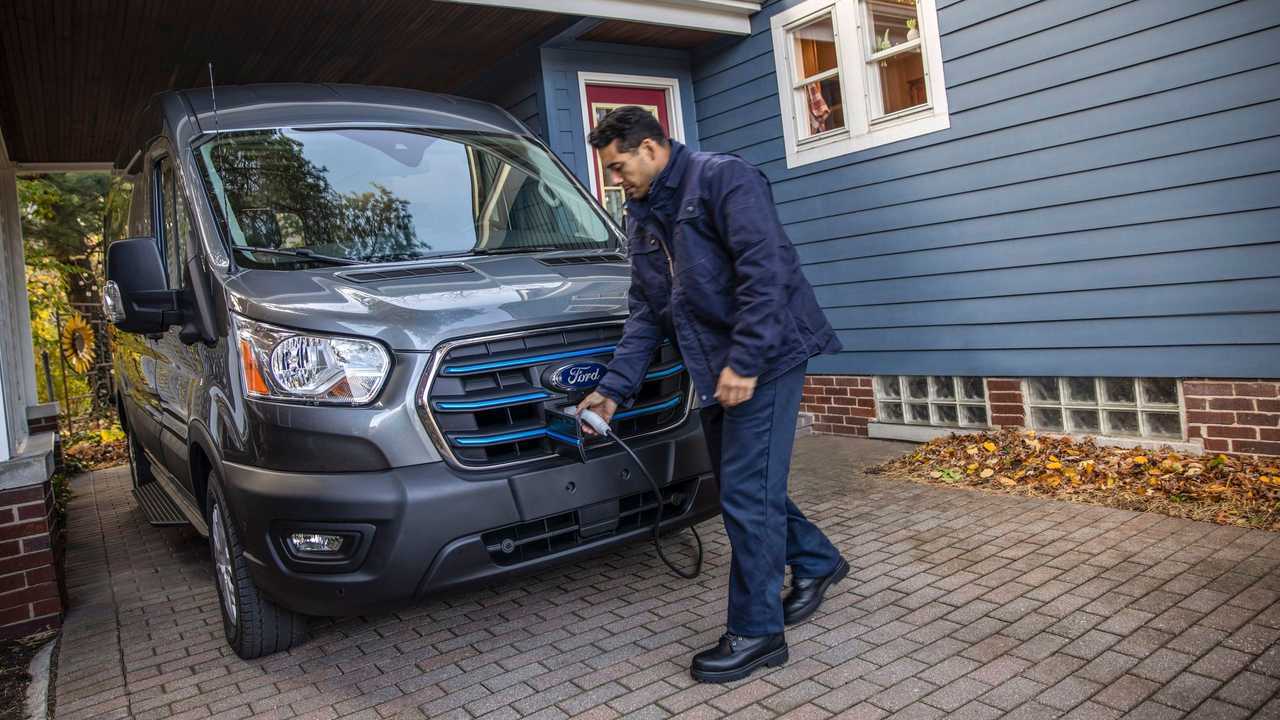 In the case of the Ford E-Transit, the number of reservations is now over 24,000 (most likely the number includes Europe). That’s several thousand more than about a month ago.

“Ford prepares for the future of commercial with E-Transit. E-Transit has over 24,000 reservations.”

In total, Ford has then more than 154,000 reservations for both models.