We are three weeks into a new year, but old supply problems are still plaguing the auto industry. The Ford Mustang is the latest victim of the semiconductor shortage, causing the pony car’s assembly line in Flat Rock, Michigan, to go dark until the missing chips are available.

The good news is that the shutdown shouldn’t be a long one. According to The Detroit News, the factory halted production this week but is scheduled to restart next week. We’ve contacted Ford for confirmation and to see if a specific date for resuming production is available.

Ford certainly isn’t the only automaker dealing with a lack of high-tech components. General Motors was forced to drop some prominent features from several new models, including its Super Cruise automated driving tech. Last fall, Jeep cut its trick Quadra-Lift suspension from the Grand Cherokee. Luxury brands such as BMW also report delays and fewer available options due to chip shortages, and it doesn’t appear to be letting up anytime soon. 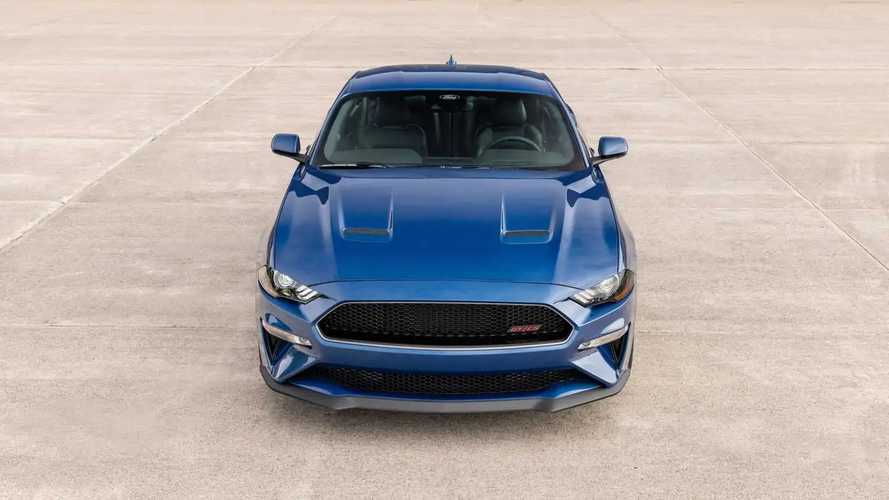 In Ford’s case, supply chain issues may have been a factor in the Mustang losing its best-selling pony car title in the United States for 2021. 52,414 Mustangs found homes last year, compared to 54,314 Dodge Challengers. It was the single worst year of sales throughout Mustang’s entire history, but 2021 wasn’t an isolated year of plunging sales. Numbers have been steadily dropping since 2016, with the previous worst-year record actually being 2020. Meanwhile, Challenger sales were up in 2021, which suggests supply chain issues aren’t the only reason for Mustang’s fall from the top.

The pony’s future, however, is still bright. We’ve recently spotted camouflaged prototypes of the next-generation model that reportedly uses a tweaked version of the current platform with updated styling. V8 power is confirmed, though hybrid and all-wheel-drive models could be in the mix.