The waiting game continues on Ferrari’s first SUV. It’s almost as if the Italian brand doesn’t really want to offer such a vehicle, but we know it’s coming. It’s slated to debut next year, but we’ll give Ferrari credit where credit is due. In the three years (yes, three years) since the Purosangue was announced, we’ve had several prototype sightings but none have offered a clear indication of how it will look.

That’s because the test vehicles, like this one recently caught on video by Varryx on YouTube, borrow bodies from Maserati. Specifically, this test mule is wearing a slightly modified Levante suit, easily identifiable by the grille opening and corner vents at the front. The arching body line over the rear fender is also Maserati-specific, as is the roofline with the small C-pillar window and rear shade overtop the back glass. 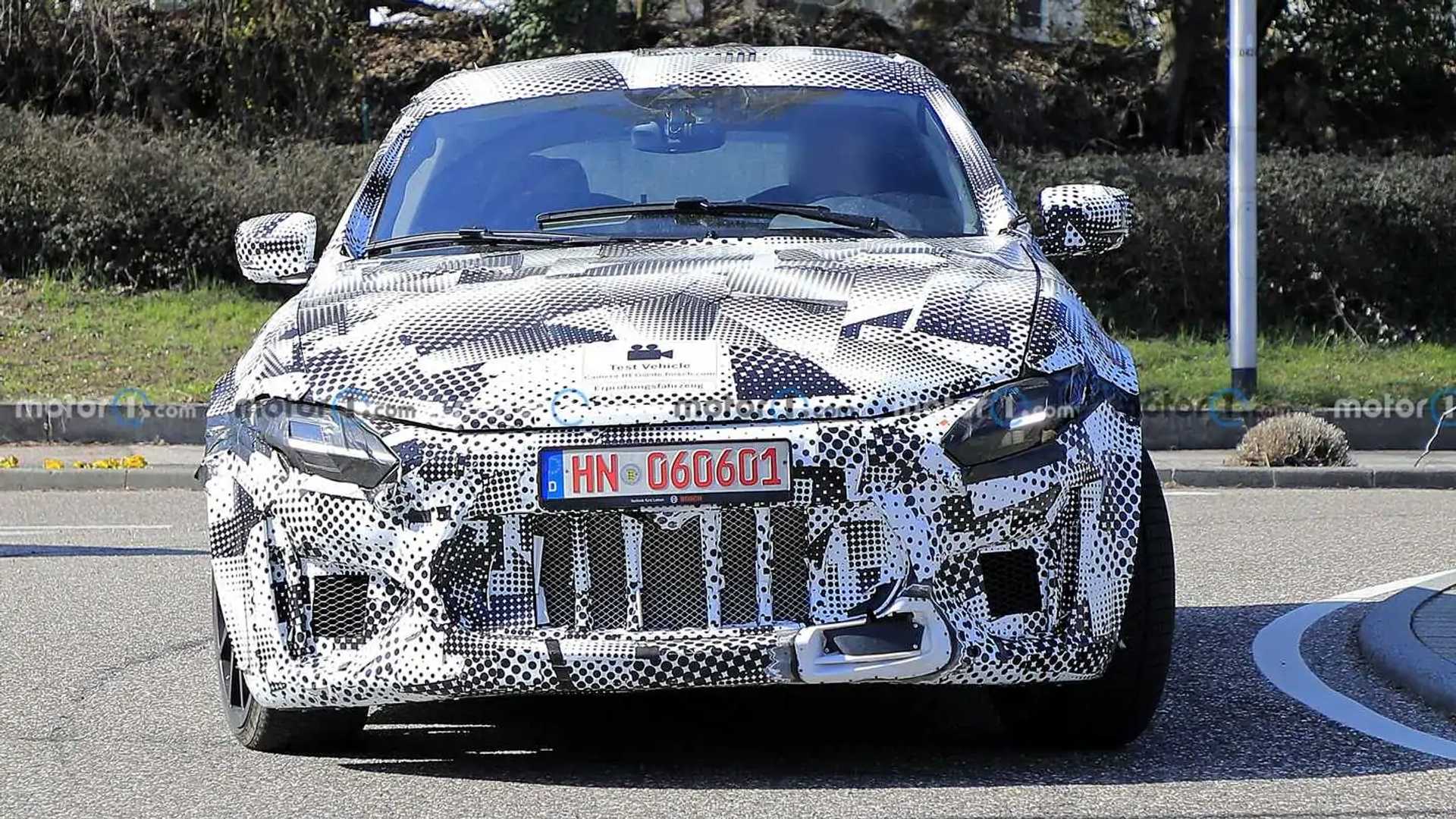 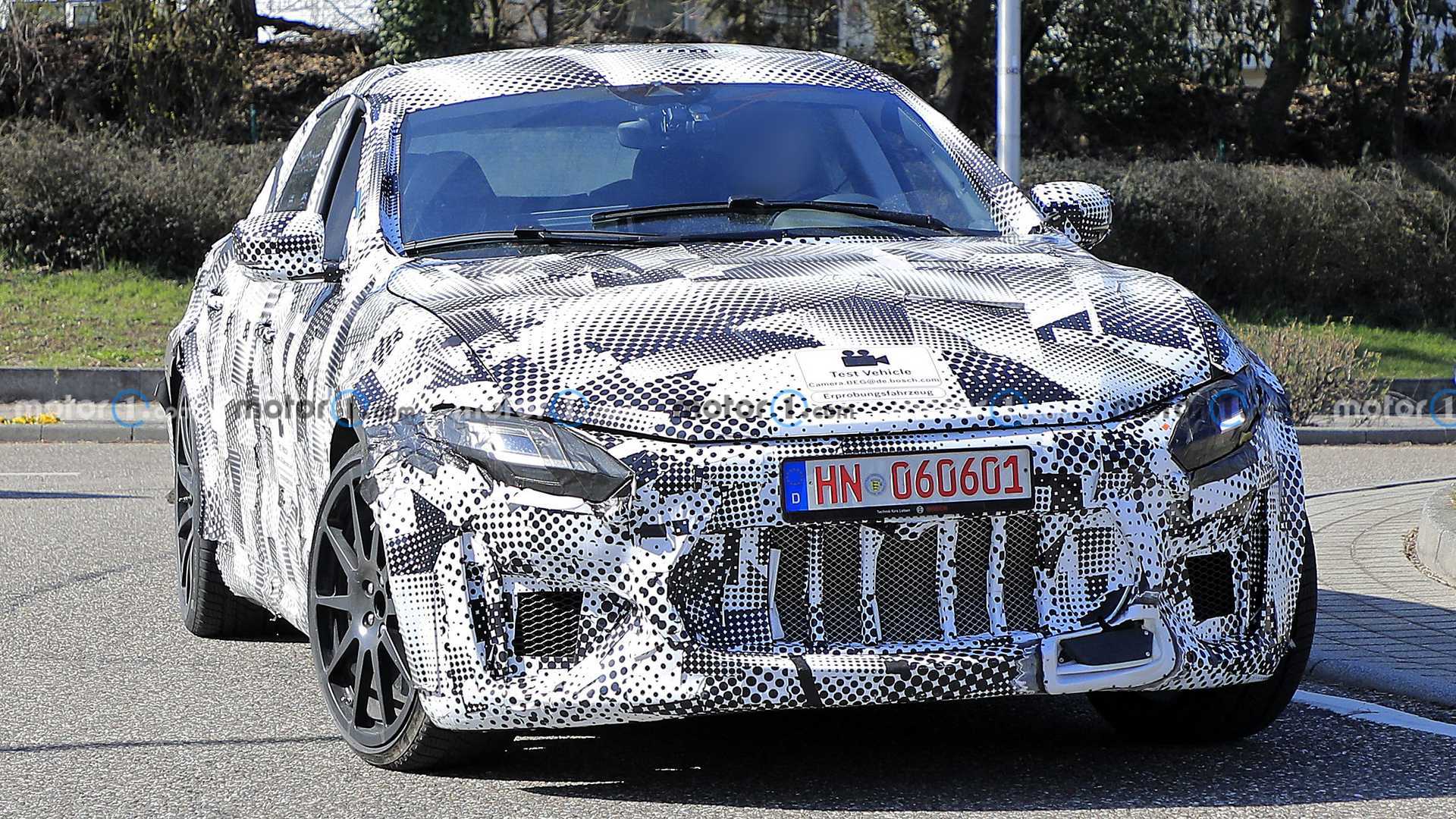 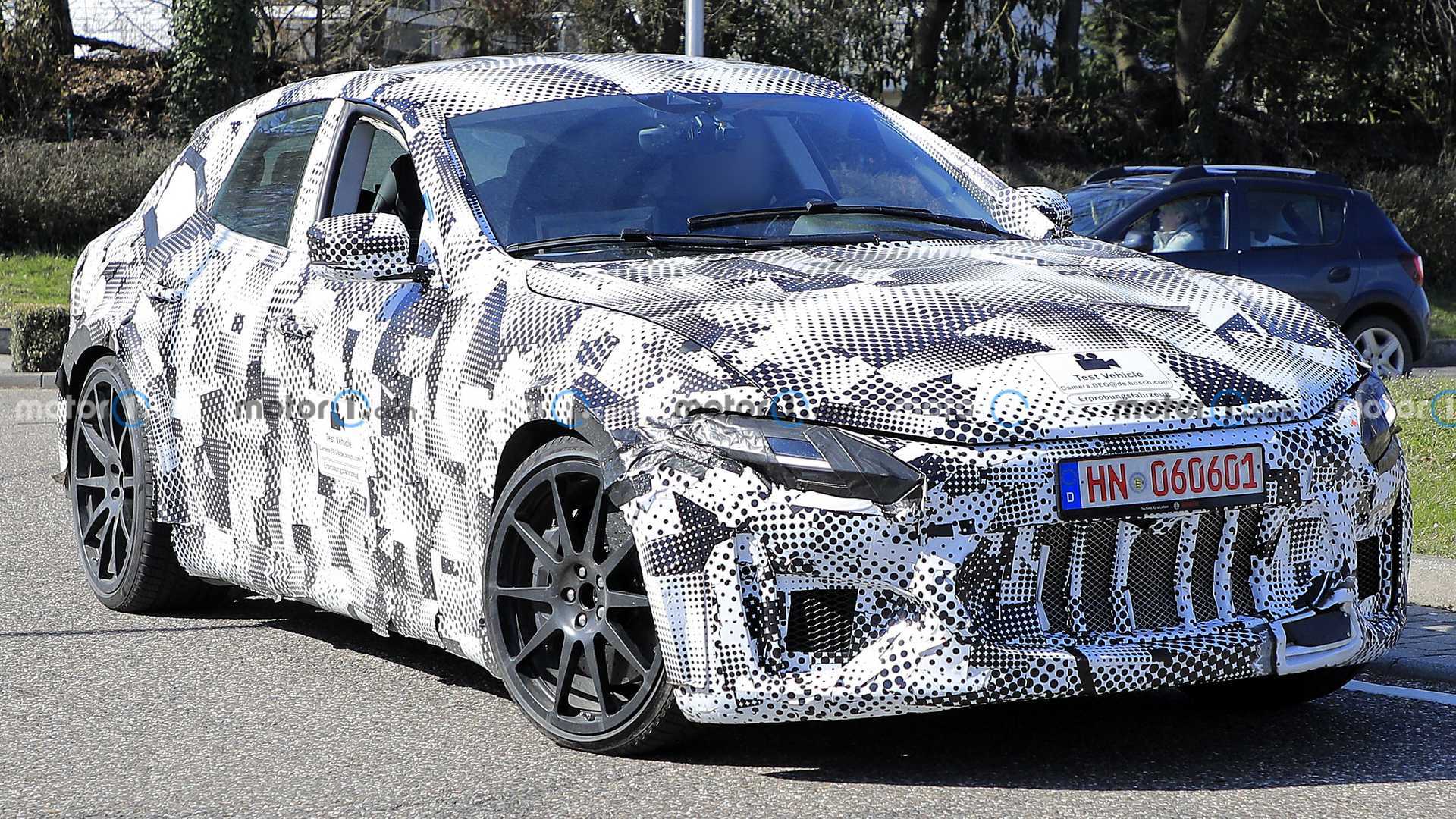 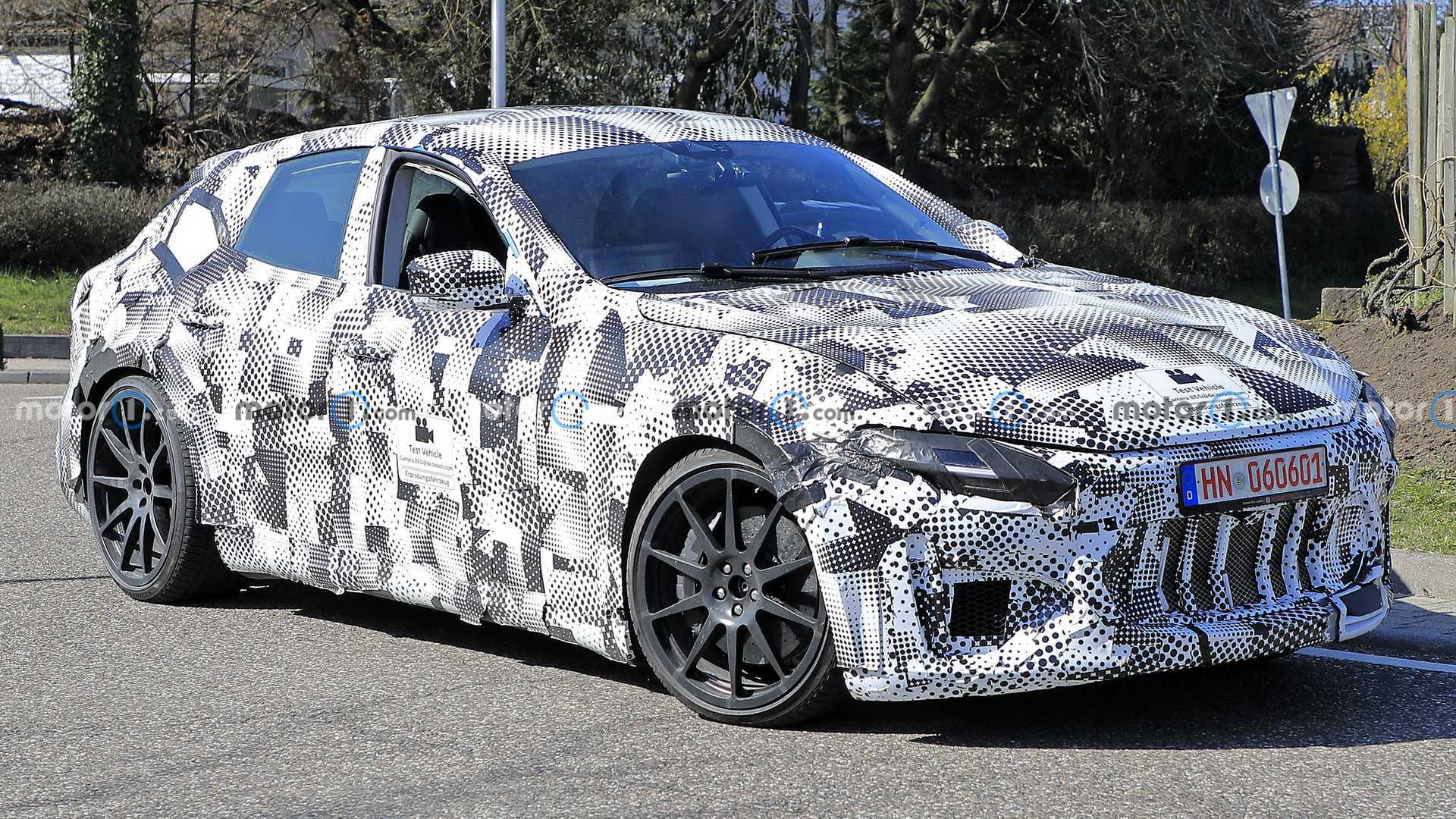 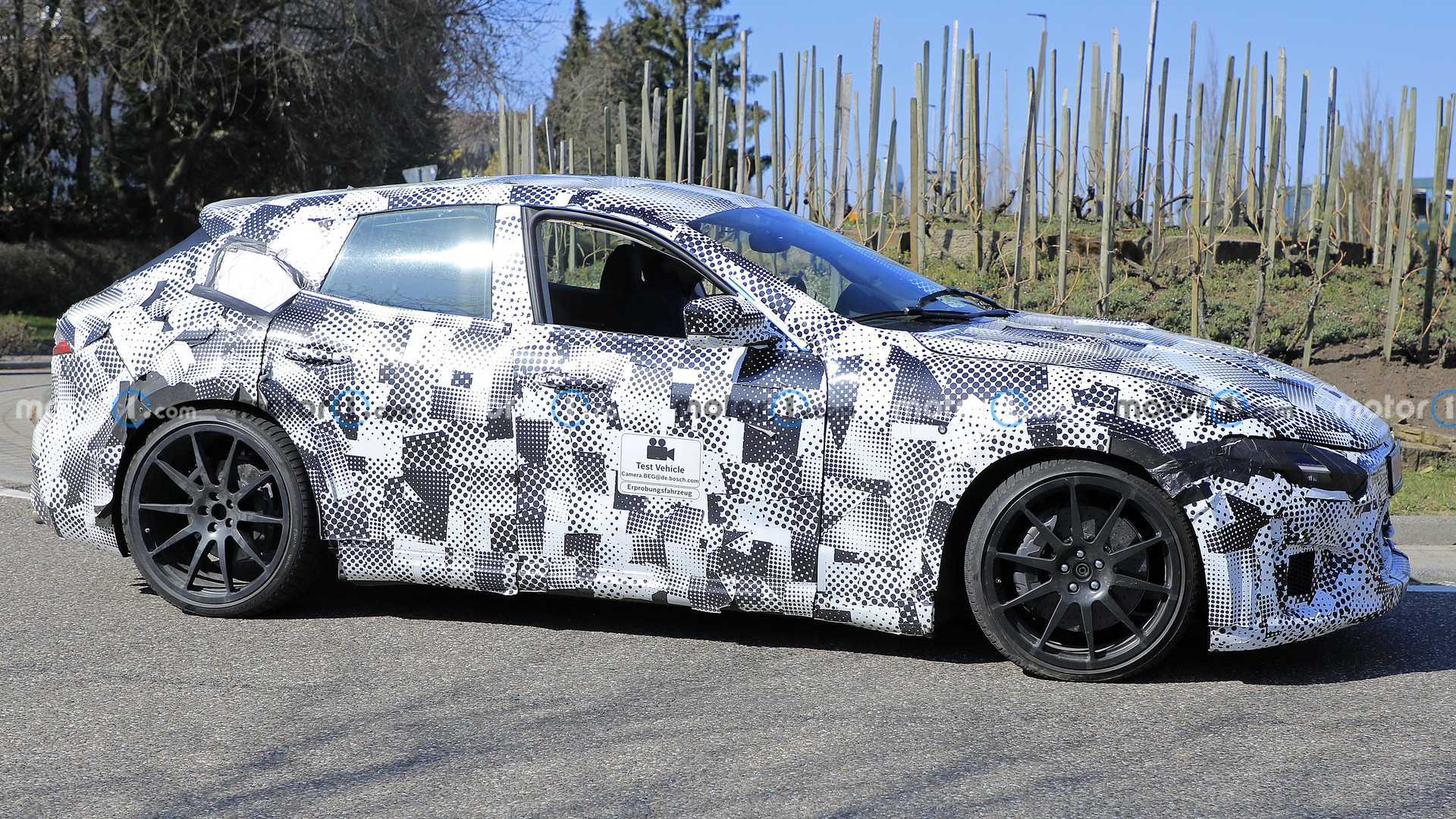 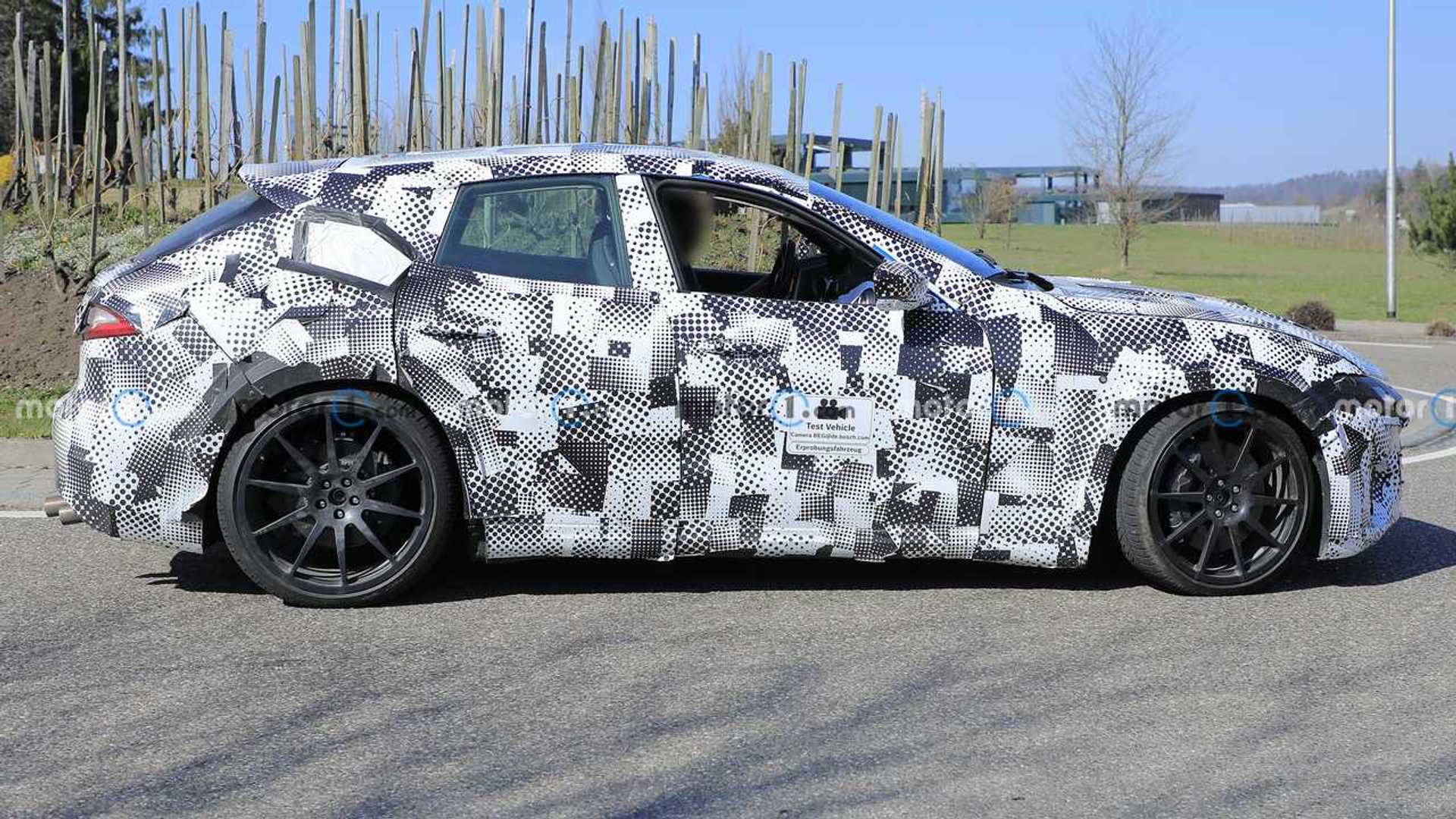 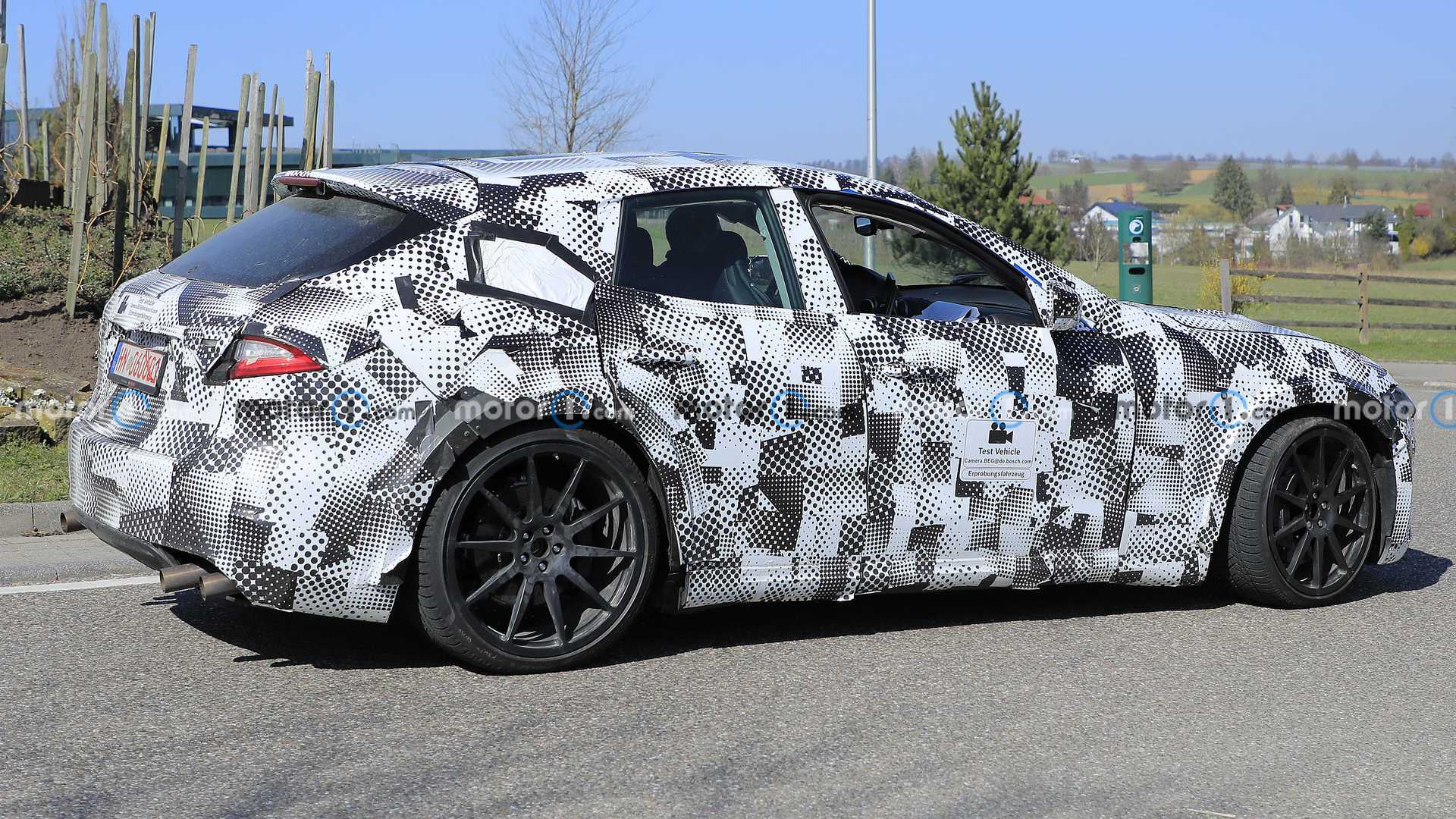 Here’s a possible plot twist. Could the Purosange actually be a Maserati clone, much like the relationship between the Subaru Solterra and Toyota bz4x? That’s highly unlikely considering Ferrari’s earlier reports detailing the Purosangue’s five-seat, front-mid engine layout. However, some similarities are possible, especially since the Levante’s skin seems to fit the Purosangue’s bones so eloquently.

Instead, many sources (including us) believe the Purosangue will be reminiscent of the canceled GTC4Lusso, itself a four-seater with all-wheel drive and V12 power. Stretching that design to add an extra set of doors fits the Purosangue’s modus operandi, and there would be room for both a V12 option and the V6 hybrid arrangement from the 296 GTB. We’ve already heard prototypes with exhaust notes matching both configurations, but with 818 horsepower (610 kilowatts) coming from the hybrid-infused six-pot, neither option would be slow.

When the Purosangue finally arrives, it will be Ferrari’s first SUV but it shouldn’t drive like one. Engineers from Maranello are aiming for a balanced 50/50 weight distribution to accompany prolific power. Purists continue to lament the prospect of a family-friendly Prancing Horse with four doors and five seats, but if it proves as wildly successful as the Lamborghini Urus, Ferrari won’t be able to hear any criticism over the noise of all that money going into the bank.