Ex-Formula 1 drivers Brendon Hartley, Kazuki Nakajima and Sebastien Buemi were victorious in the 8 Hours of Portimao in the World Endurance Championship.

Kamui Kobayashi, along with Jose Maria Lopez – who had been due to be in Formula 1 after signing with the failed USF1 team in 2010 – and Mike Conway, were locked in a race-long battle with their sister Toyota car, which had fellow ex-F1 colleagues Brendon Hartley, Kazuki Nakajima and Sebastien Buemi piloting the #8 car in Portugal.

The two Toyota cars and the pole-sitting Alpine team were all closely matched for the majority of the race at Portimao – which F1 visited back in April for the Portuguese Grand Prix.

As a whole, the grid was awash with ex-F1 talent throughout the Hypercar and LMP2 classes. Stoffel Vandoorne, Anthony Davidson – who won with his team in LMP2 – Giedo van der Garde, Juan Pablo Montoya, Jan Magnussen and Giancarlo Fisichella all took part in the eight-hour endurance battle at the fast, undulating circuit.

A full course yellow flag late on saw a late dash to the line between the two Toyota cars at the front, with hopes of an intra-team battle to the line as Hartley, Buemi and Nakajima’s charger led.

Unfortunately for fans, however, the Toyota team ordered a swap of positions with Kobayashi’s car, with former World Touring Car champion Lopez at the wheel at the time and seemingly depriving the race of the finish it deserved – before even more confusingly, the team orchestrated another car swap which saw the #8 car take the lead once more with 10 minutes to go, leading to the chequered flag. 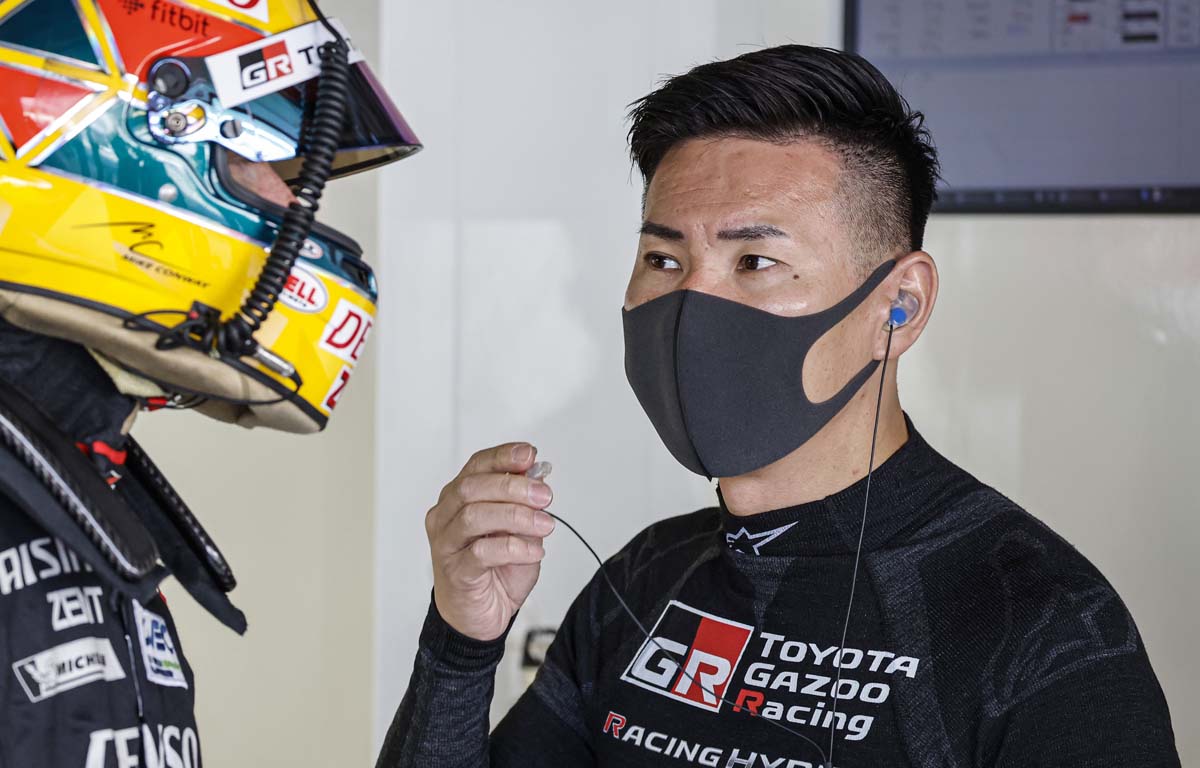 Simultaneously, IndyCar drivers were in action in Detroit in another race packed with former Formula 1 drivers.

There were mixed fortunes from them, however, with Romain Grosjean retiring from the race with his brakes catching fire after a spin – the Frenchman running to get an extinguisher himself to try and put the fire out.

Meanwhile, Arrow McLaren SP driver Patricio O’Ward – who will be testing a McLaren F1 car in December – brilliantly fought through the field in the final laps to take the win.

Marcus Ericsson, who took victory in Saturday’s race, was best of the ex-F1 talent by finishing in P9, with Takuma Sato and Alex Rossi in P12 and P14 respectively.