When it comes to Advanced Driver Assistance Systems (ADAS), there’s no name more recognizable than Autopilot. Tesla’s take on partial vehicle autonomy has effectively marketed its way to becoming a household name, many people calling any form of Level 2 automation “Autopilot” like they call a tissue a “Kleenex.” But Tesla’s exclusive software might not be so exclusive for long.

On Wednesday, Tesla CEO Elon Musk surprised investors during the company’s year-end earnings call when he stated that the automaker has not only considered licensing its Autopilot software to OEM brands but has already had high-level talks about it with other industry players. 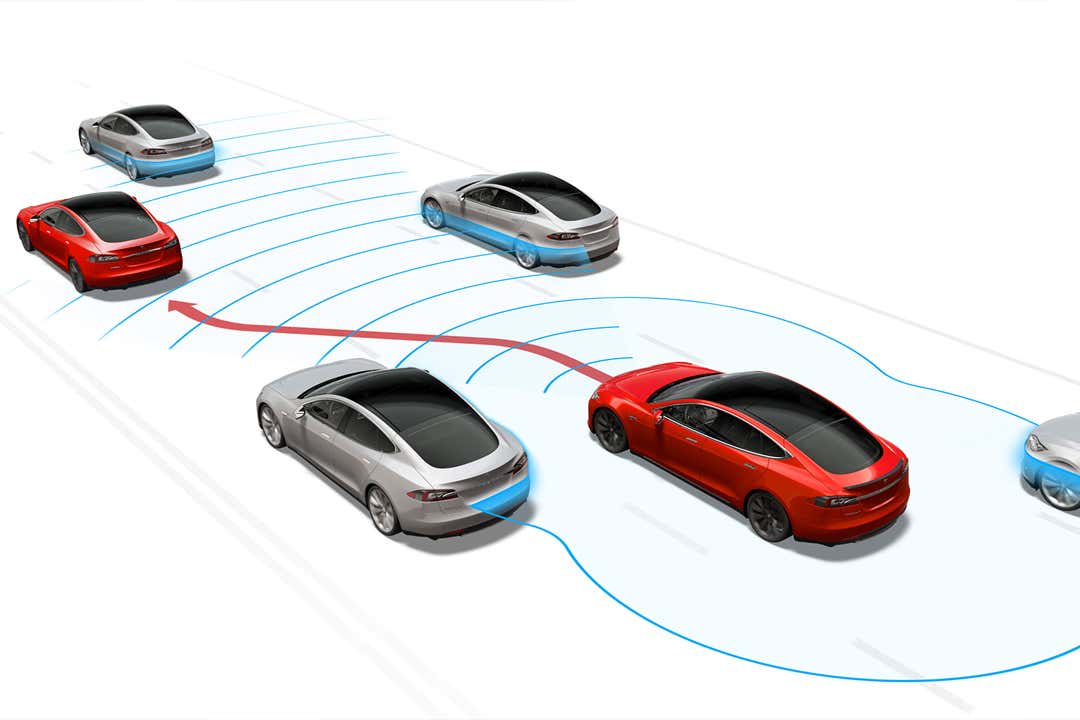 “I think we’re very open to licensing our software to third parties and we’ve had some preliminary discussions about licensing Autopilot to other OEMS,” said Musk during the call. “This is something that we’re more than happy to do, but I think obviously we probably need to do a little to prove that Tesla Autopilot is capable of Full Self-Driving, which, like I said, will become obvious later this year. And then we’re more than happy to license that to other car companies. We’re definitely trying to keep it to be a Tesla-exclusive situation.”

Tesla has long preached its approach to open standards. In 2014, the automaker published a blog post claiming to open source its (then) patent portfolio which would effectively welcome other automakers with open arms to using some of its industry-breaking secrets. Even during Wednesday’s earnings call, Musk preached that this similar approach still exists within the walls of its Palo Alto, California headquarters.

“The Tesla philosophy is obviously not to create walled gardens. We’re going to allow other companies to use our Supercharger networks, and using our Autonomy software […] would probably be fine too.” And don’t forget Autobidder, among other things.

There’s one important caveat that wasn’t covered here: cost. Licensing usually isn’t free. Tesla hasn’t developed Autopilot out of the kindness of its engineers’ hearts—like most enterprise-developed software, it’s an investment into an idea that will potentially make Tesla money. That might be persuading someone to buy a new Tesla, upgrading to its Full Self-Driving (FSD) suite, or licensing the software to another automaker for use. And this type of software licensing isn’t uncommon among technology companies. Many products you use in your daily life have software licensed from different tech firms operating right under your nose. 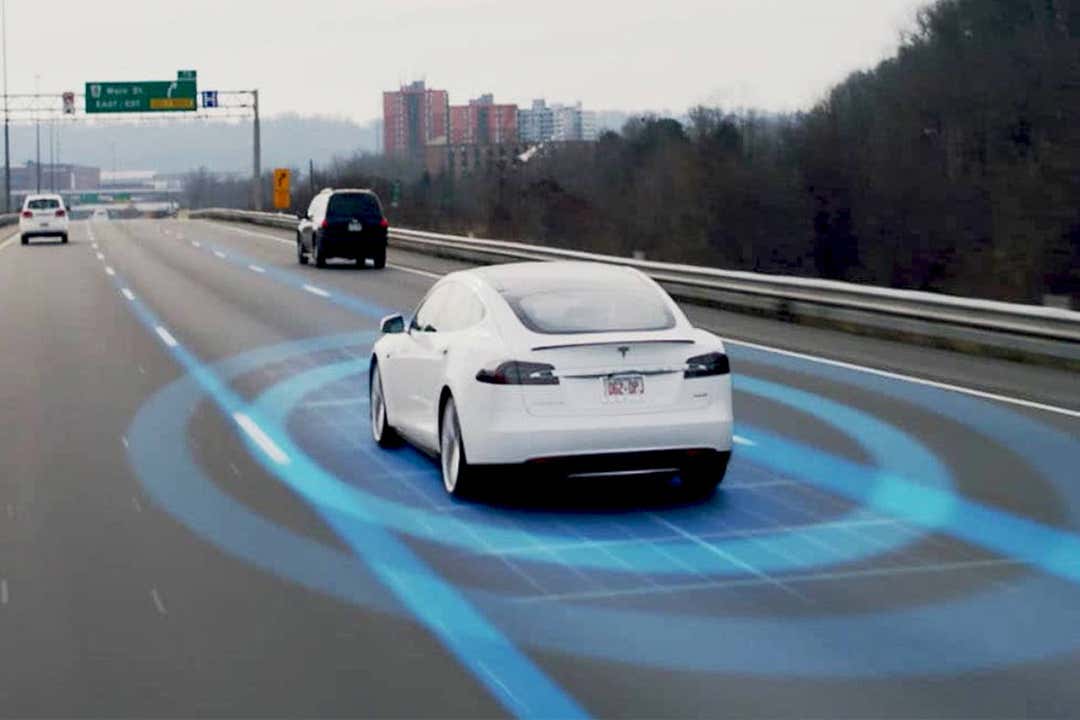 That wasn’t the only surprise from Musk on the call. He also briefly spoke about the possibility of Tesla monetizing its Autobidder software, an application that caters more towards the energy side of Tesla’s business model. Later, he became the bearer of bad news for some owners looking to upgrade their cars.

During Tesla’s Q3 call in October, Musk noted that Tesla would “give it some thought” when asked if the automaker might allow for FSD to be transferred from one vehicle to the next if an owner upgraded to a new car. Musk clarified during Wednesday’s year-end call that Tesla was no longer considering that option at this time, meaning that an individual who purchased the FSD feature in their 2018 Model 3 who decided to upgrade to a new, refreshed Model S would need to purchase that feature all over again—a whopping $10,000 upgrade this time around—even though they were unable to make use of the vaporware purchased with the previous vehicle.

The good news is that owners without FSD will soon be able to lease the feature via a subscription service sometime within the next two months.

Musk went on to say that both Tesla vehicles and the stock market are undervalued because of how well FSD performs. Keep in mind that Musk also
claimed that Tesla stock was too high at $750 per share just a year ago. The stock has since undergone a five-to-one split and closed at $864 on Wednesday.