Horwin is a relatively new electric motorcycle manufacturer which produces electric vehicles designed primarily for urban mobility. The company has been hard at work coming up with innovations in the increasingly popular, yet highly experimental electric motorcycle market. In fact, in 2020, the earlier iteration of the EK3 electric scooter received the Red Dot design award. Now, in 2022, the company continues innovating by further refining its model range to offer some of the best options in the urban mobility sector.

To begin, the Horwin EK3 makes a comeback. It retains its rounded features, lending the scooter a sense of simplicity and retro-inspiration. Meanwhile, the LED lights that furrow the shield and tail horizontally give the motorcycle a futuristic edge. The motor produces 6.2 kW of power and can propel the vehicle up to 60 kilometers per hour. According to Horwin, the 40Ah battery is detachable and recharges in four hours. For extra convenience, the compartment under the saddle is rather spacious and can hold both a backup battery and a helmet. There are four color options: white, red, matt black, and gray. The 2022 EK3 has a price tag of 4,940 Euros ($5,286 USD). 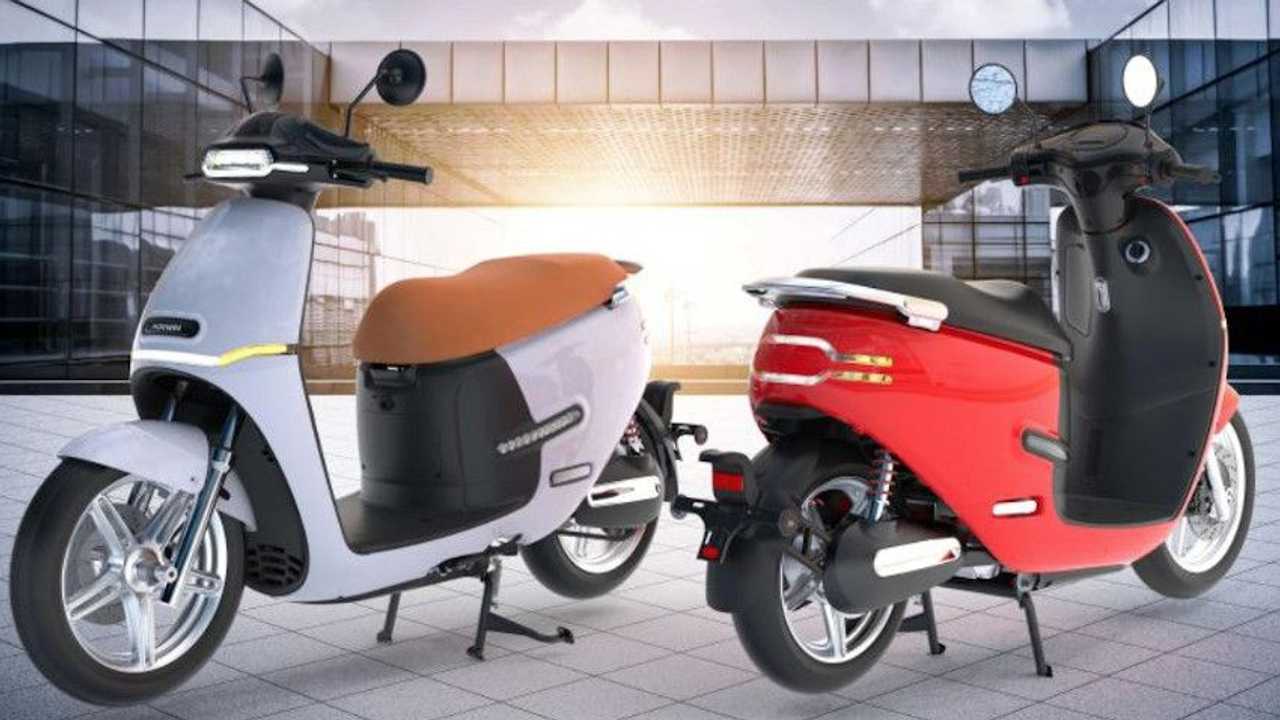 If the EK3 is too much for you and you want something a lot simpler and less expensive, the EK1 could be your best alternative. It is the entry-level model, a smaller scooter than the EK3, and it is L1e certified. Because of its cheaper pricing, friendlier performance, and colorful hues of orange, blue, white, and black, it is intended for a younger audience. The seating position is upright and comfy, and the tiny proportions make it a true city slicker. The electric motor of the EK1 is rated at 2.8 kW, giving it a top speed of 28 miles per hour. The battery, like the EK3, is a 40Ah detachable unit with the same charge times as the EK3. The price is set at 3,940 Euros, making out to around $4,215.

The SK3 completes Horwin’s scooter lineup. The scooter’s angular lines, high shield, and twin saddle give it a sporty appearance. In terms of performance, it can achieve 56 miles per hour and has a range of 50 miles. The 36Ah battery recharges in 4 and a half hours. The container accommodates a second battery, increasing the advertised range to 100 miles. It costs 4,640 Euros (about $4,964 USD) and comes in matte black, gold, and blue. 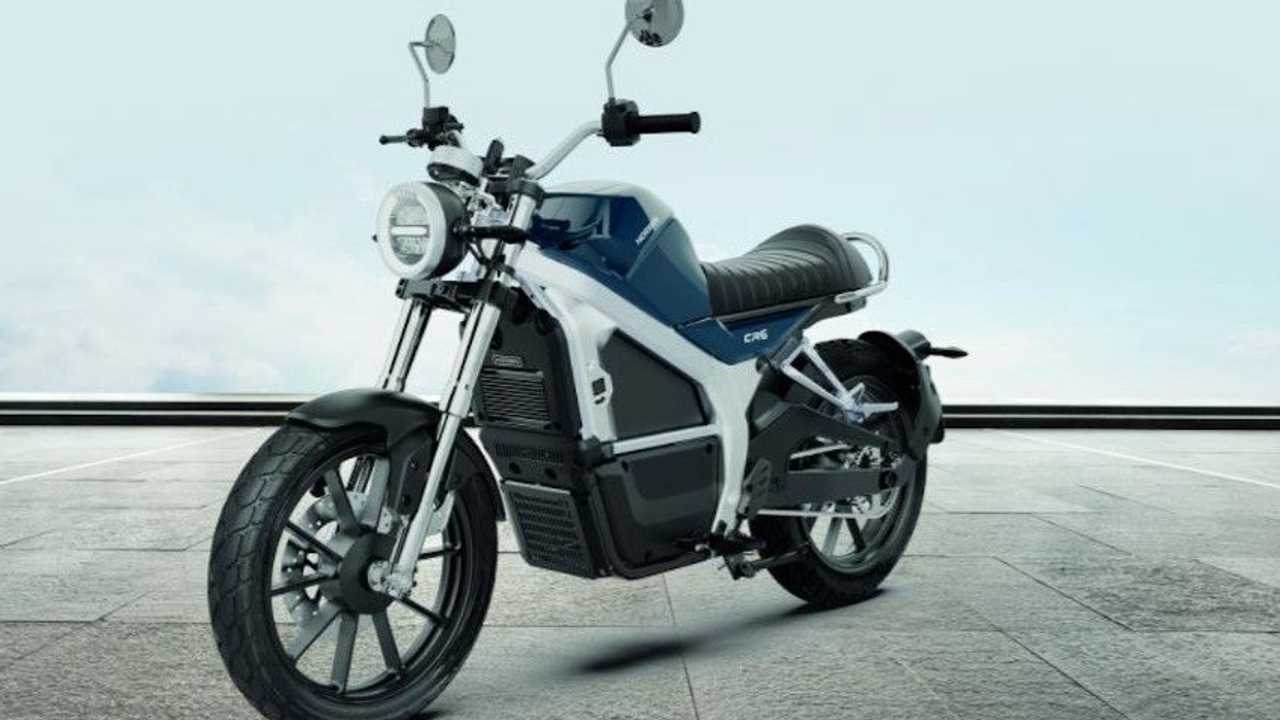 Horwin also makes a café racer-style variant known as the CR6. This beautiful electric motorbike is L3e authorized, easy to use, and weighs only 134 pounds. Its electric engine produces 182 ft-lbs of torque, allowing it to reach a peak speed of 60 miles per hour. The battery has a capacity of 55Ah and charges in 3 hours, however it is not detachable. Despite its usual motorcycle appearance, the CR6 sports a glove pocket in its false fuel tank that also houses a USB port. It costs 6,640 Euros, which equates to around $7,104 USD.