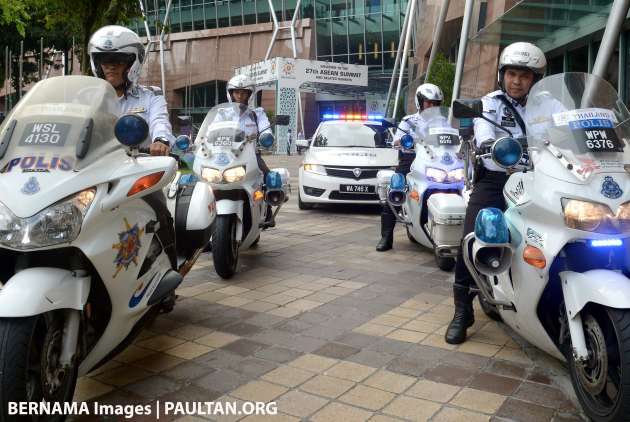 A driver in Kuala Lumpur has been arrested for obstructing a VIP convoy during the late hours of May 6. In a press statement, Dang Wangi district police chief Dellhan Yahya said a report was received regarding the incident where a VIP convoy escorted by police outriders was blocked by an individual driving in a reckless manner.

The incident occurred on the Sultan Iskandar highway on the slip road leading towards Jalan Sultan Abdul Halim. After investigation a 36-year old man was arrested in connection with the case and subsequently remanded for four days.

Mention in court has been set for May 10, with the suspect facing charges under Section 186 of the Penal Code for obstructing a public servant in the performance of duties and Section 279 of the same code for reckless driving on a public road. 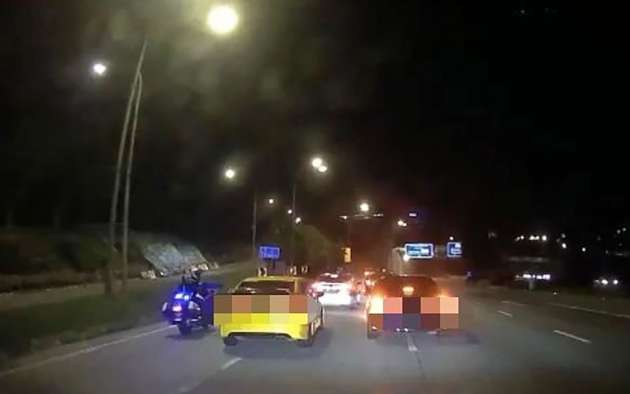