There is a lot to celebrate with the newest Fast & Furious movie F9, including the return of Han (Sung Kang) and the addition of John Cena as Jakob, Dominic Toretto’s brother (where has he been all these years?!). Justin Lin, who directed Tokyo Drift, is at the helm of F9 after a two-movie hiatus; it was reportedly his idea to introduce Dom’s estranged brother into the mix to test Dom’s dedication to his family-first mantra.

Custom car builder SpeedKore is offering a nod to one of the cars Dom drives in F9 with a road-going version of his 1968 Dodge Charger. “Hellacious” is SpeedKore’s first mid-engine muscle car and they went all the way with it, embracing a supercharged 707-horsepower Dodge Hellcat 6.2-liter V8 that breathes through a custom MagnaFlow exhaust. A gated-manual Graziano transaxle from a Lamborghini Gallardo, high-performance intercoolers, front-mount Saldana performance radiator, and more amp it up. 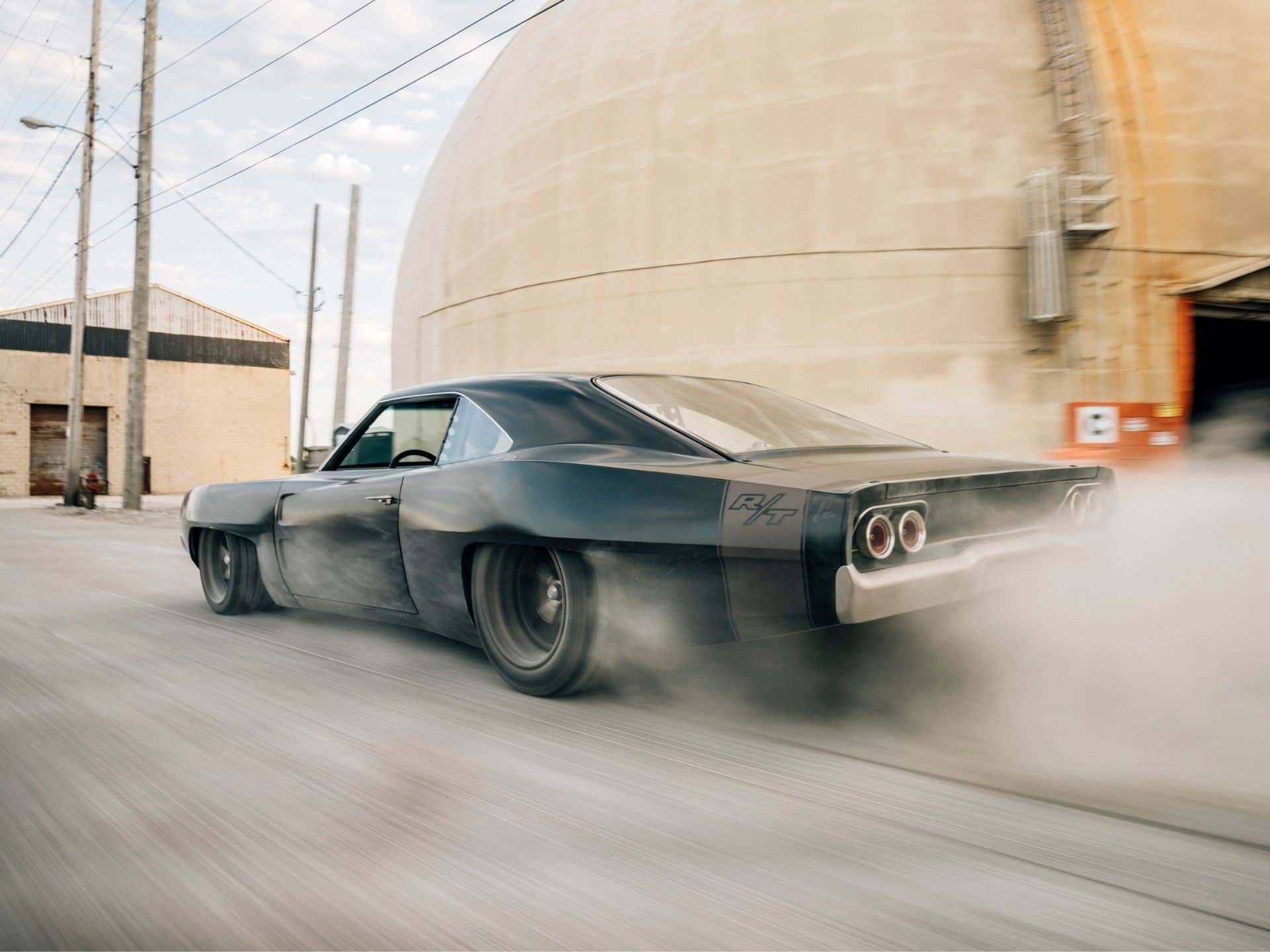 “This Charger is one of our most extreme builds to date,” president and owner of SpeedKore Jim Kacmarcik said in a release. “After commissioning renowned designer Sean Smith to design the car and working with F9’s picture vehicle coordinator Dennis McCarthy to build the nine chassis and vehicle bodies for the film, we wanted to bring the movie magic of F9 to life.” 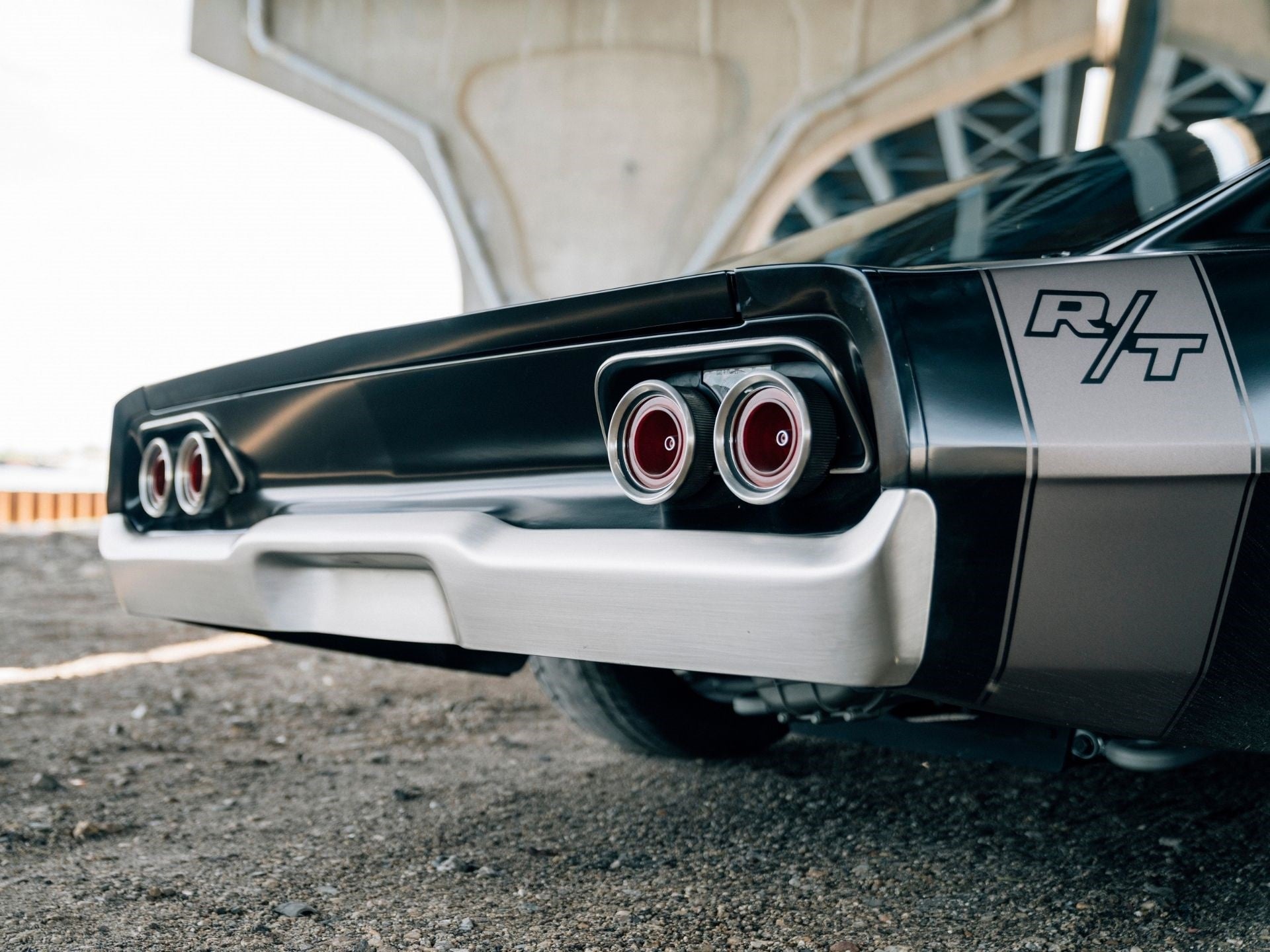 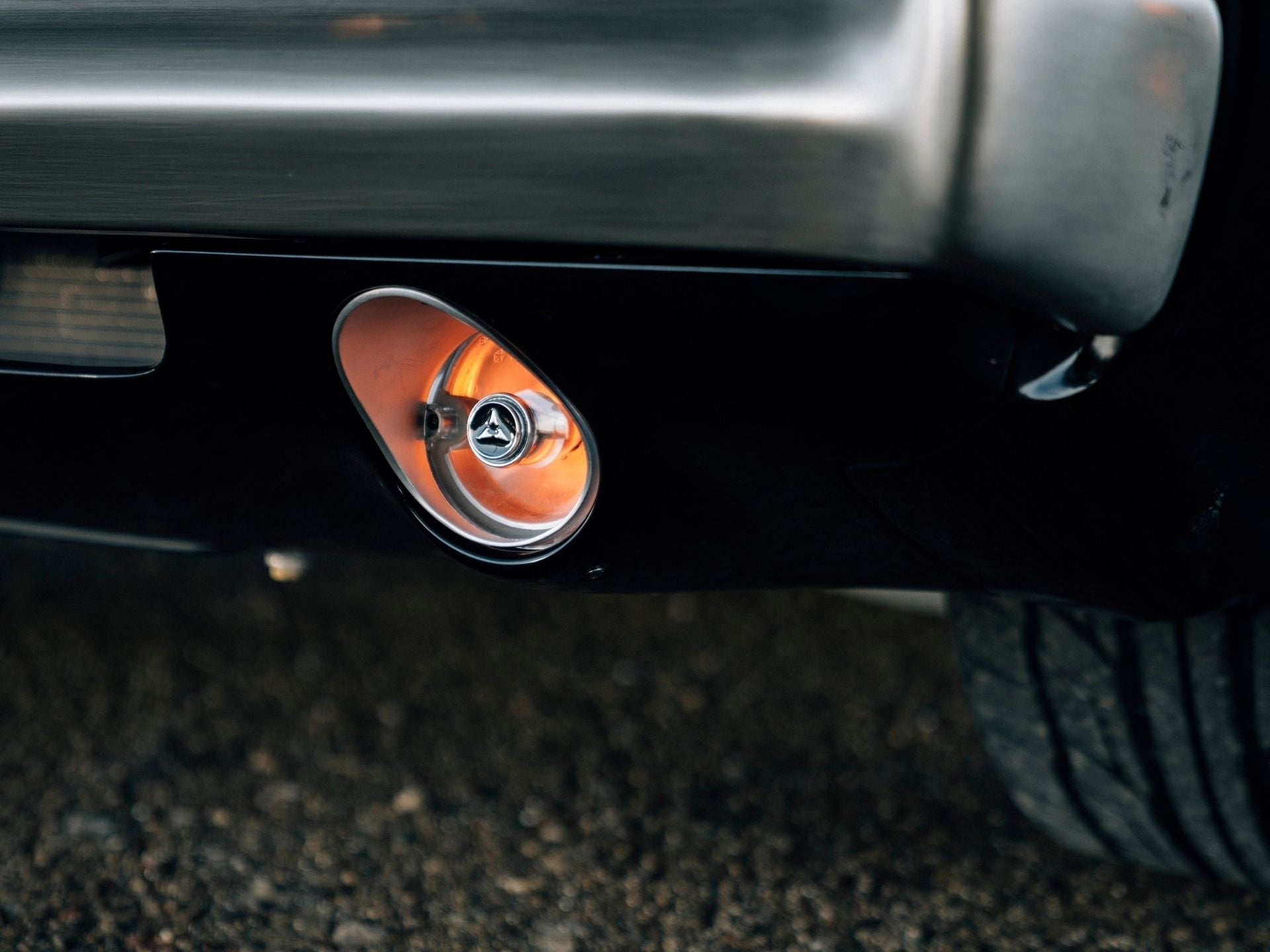 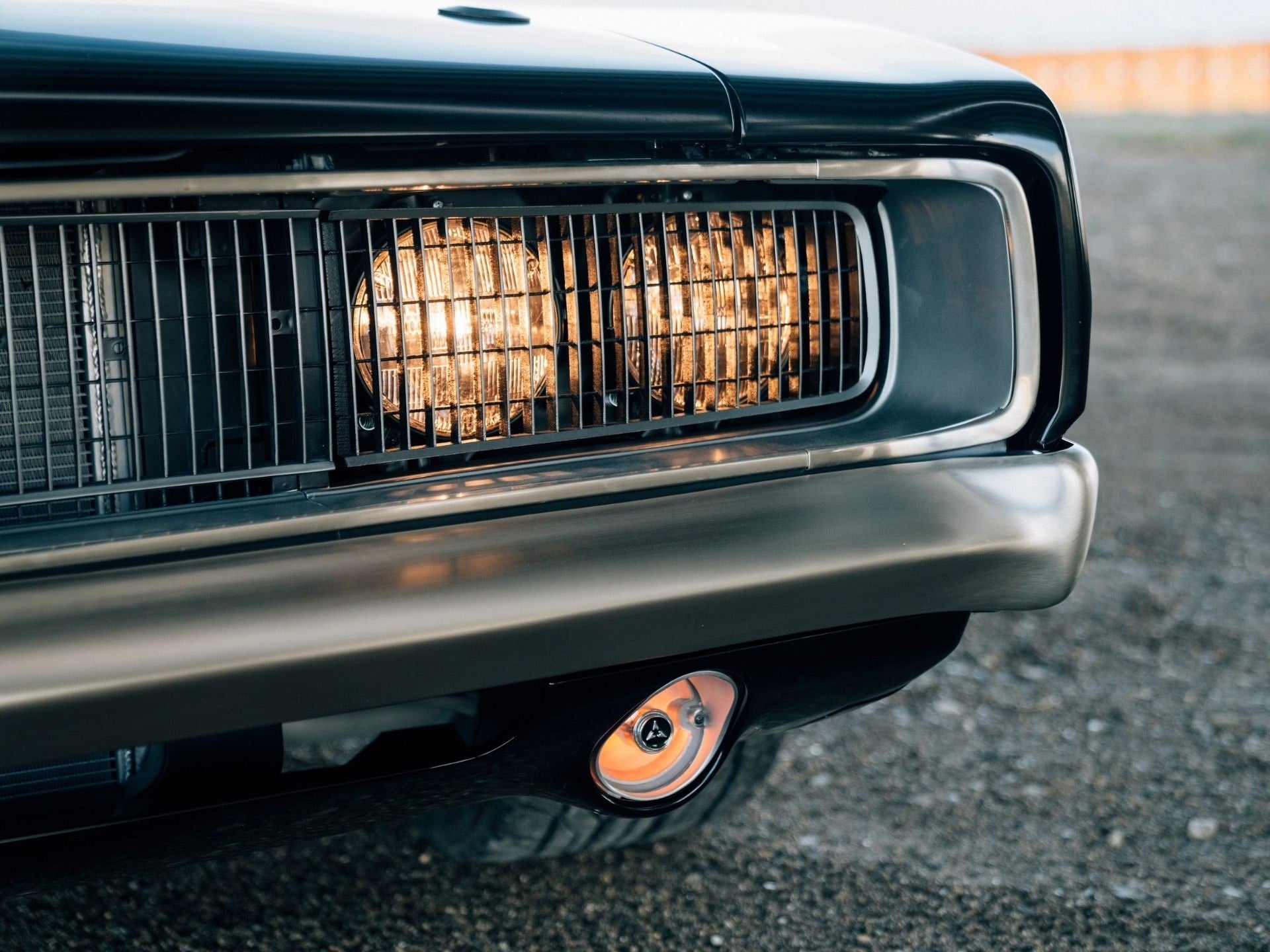 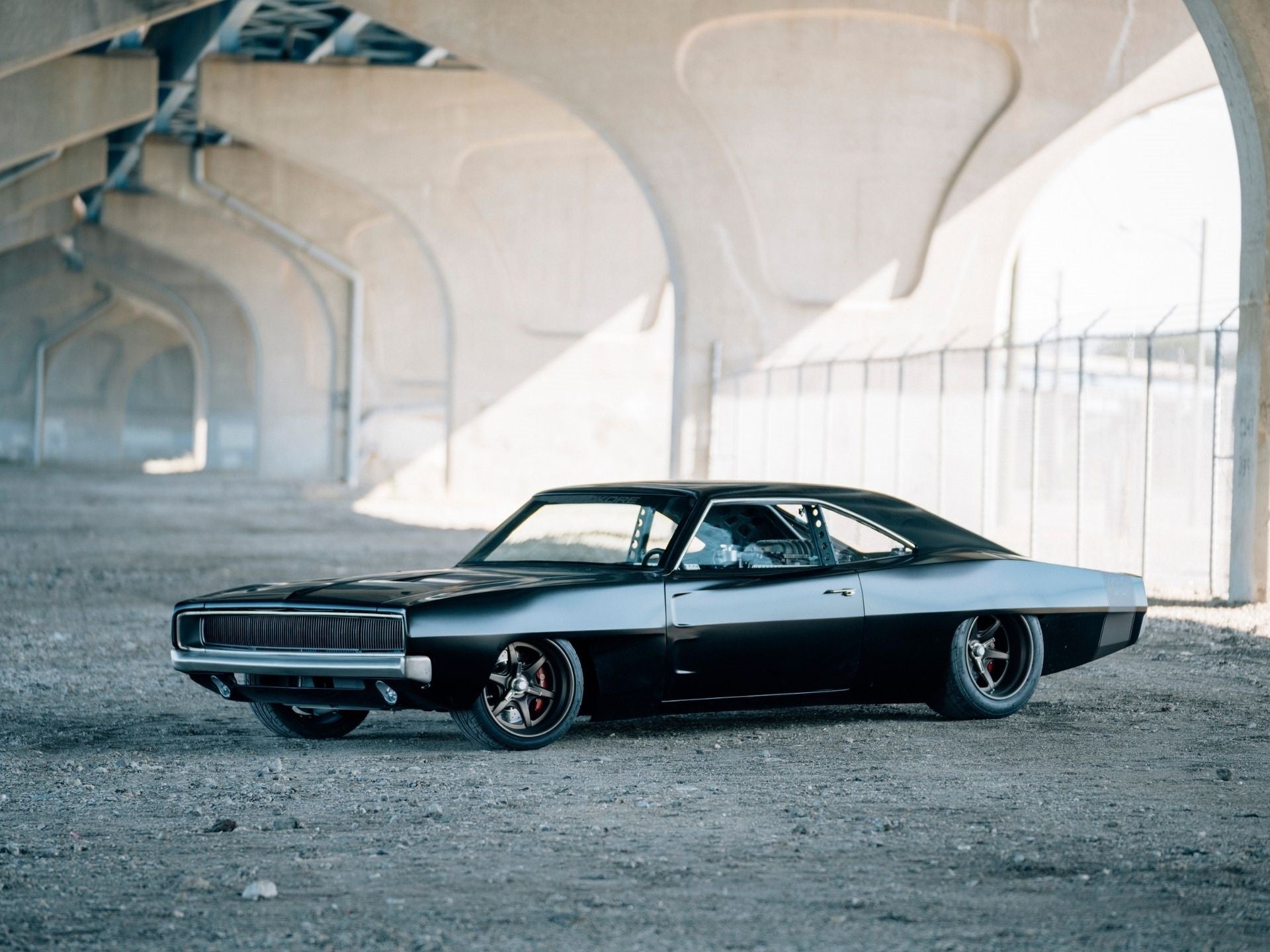 You might remember SpeedKore as the Wisconsin-based shop that built Kevin Hart’s 1,000-horsepower Hellephant-powered Dodge Charger and, more germane to this discussion, the 1970 Dodge Charger “Tantrum” from Furious 7. Both the Tantrum and the Hellacious Chargers play a role in the just-released F9, surely tearing up the asphalt in multiple reality-bending chase scenes. 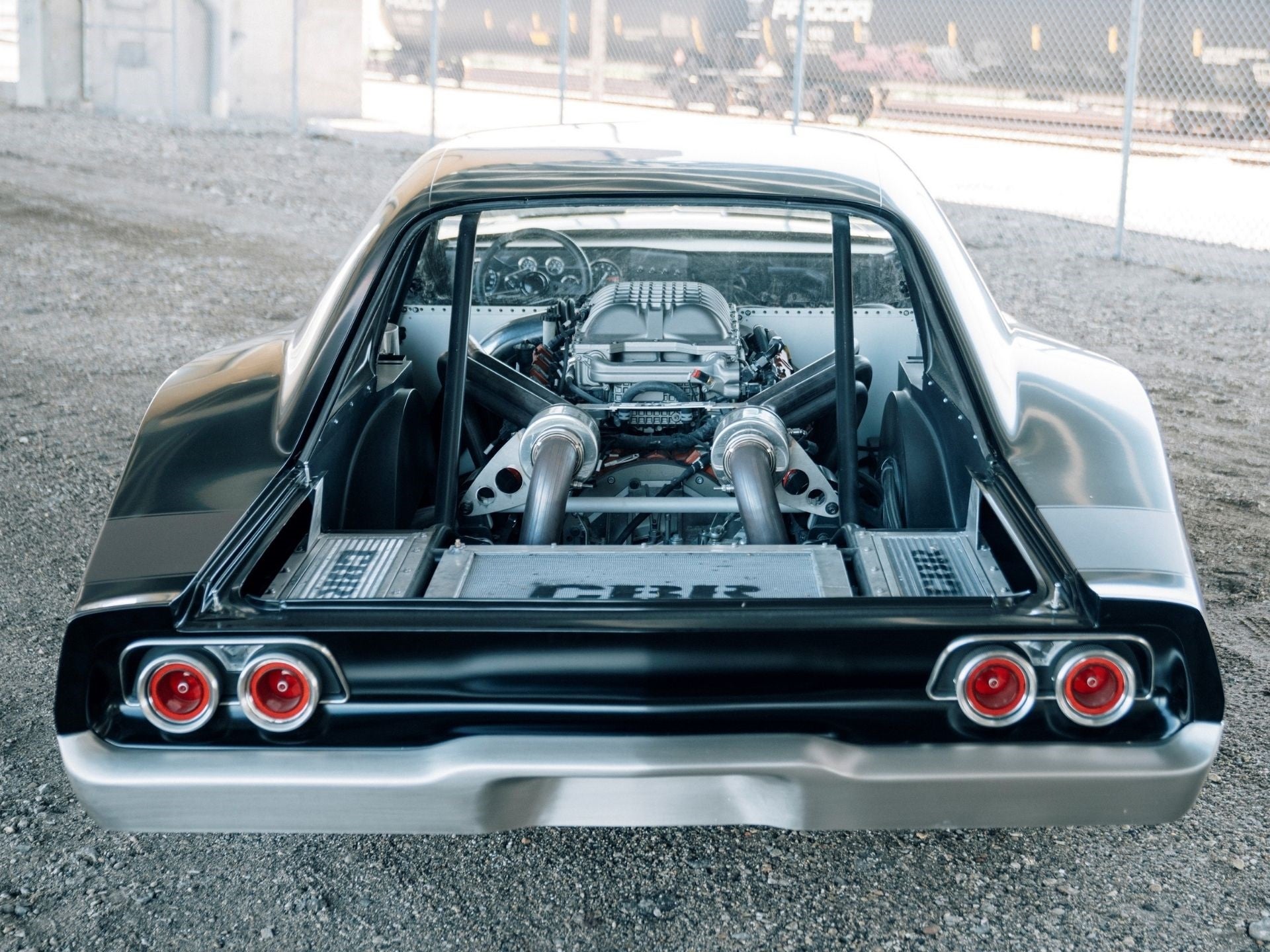 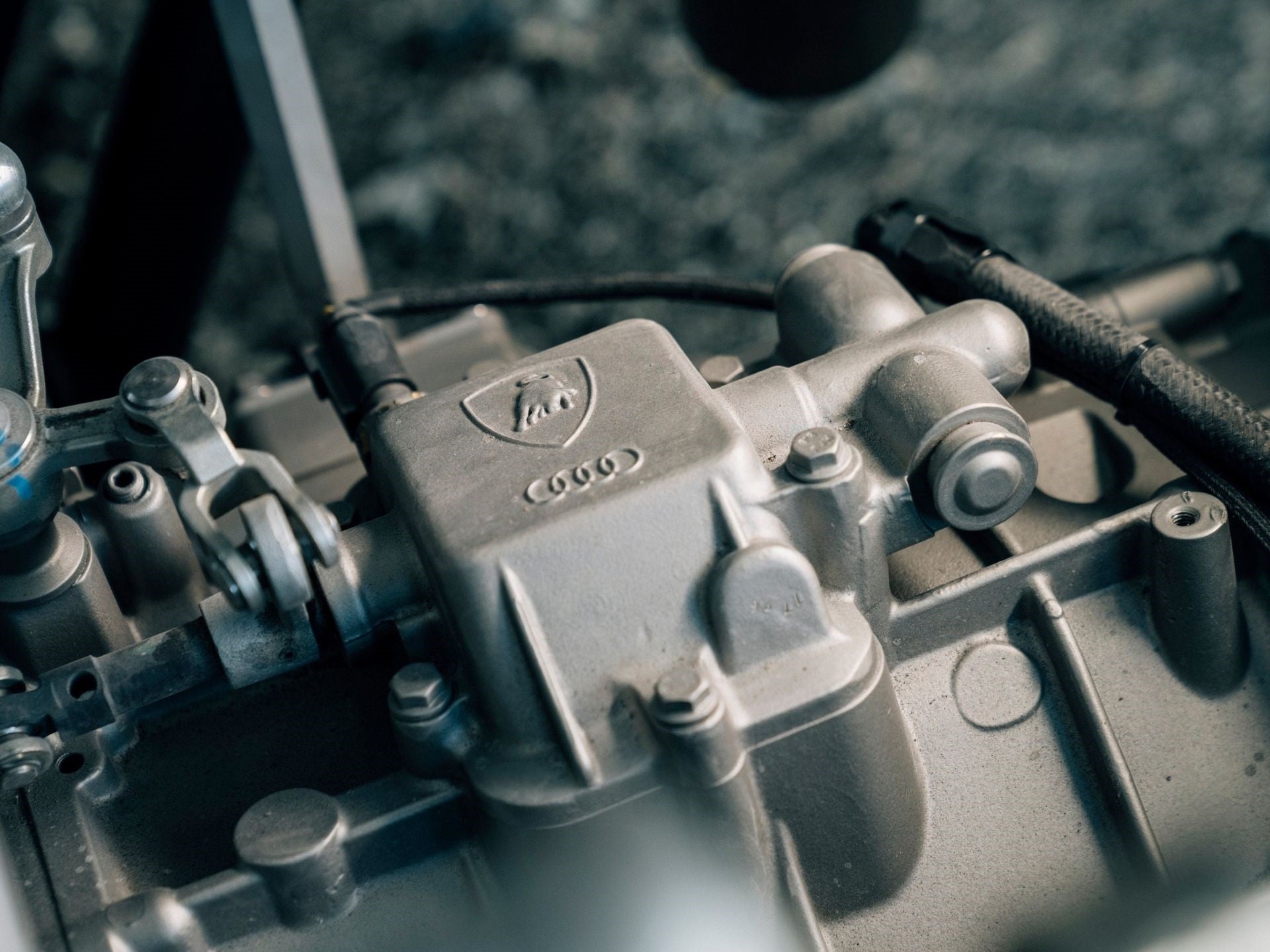 Whether you’re a Fast & Furious franchise fan or not, there’s no denying driving a movie-star car would be thrilling. The specs of the Hellacious include all of the right words like Brembo, hydraulic, supercharged,  and QA1 shocks. I’d like to drive it straight to the theater today, please and thank you.