As of this writing (and for a few more years), the Mitsubishi lineup in the US only consists of four vehicles – six if you count the Outlander PHEV and Mirage G4 sedan as separate cars.

Among the six models, only the Outlander got a significant new-generation improvement for the 2022 model year, while the Eclipse Cross got a major refresh earlier this year. Both the Mirage hatchback and Mirage G4 sedan got new faces as well. 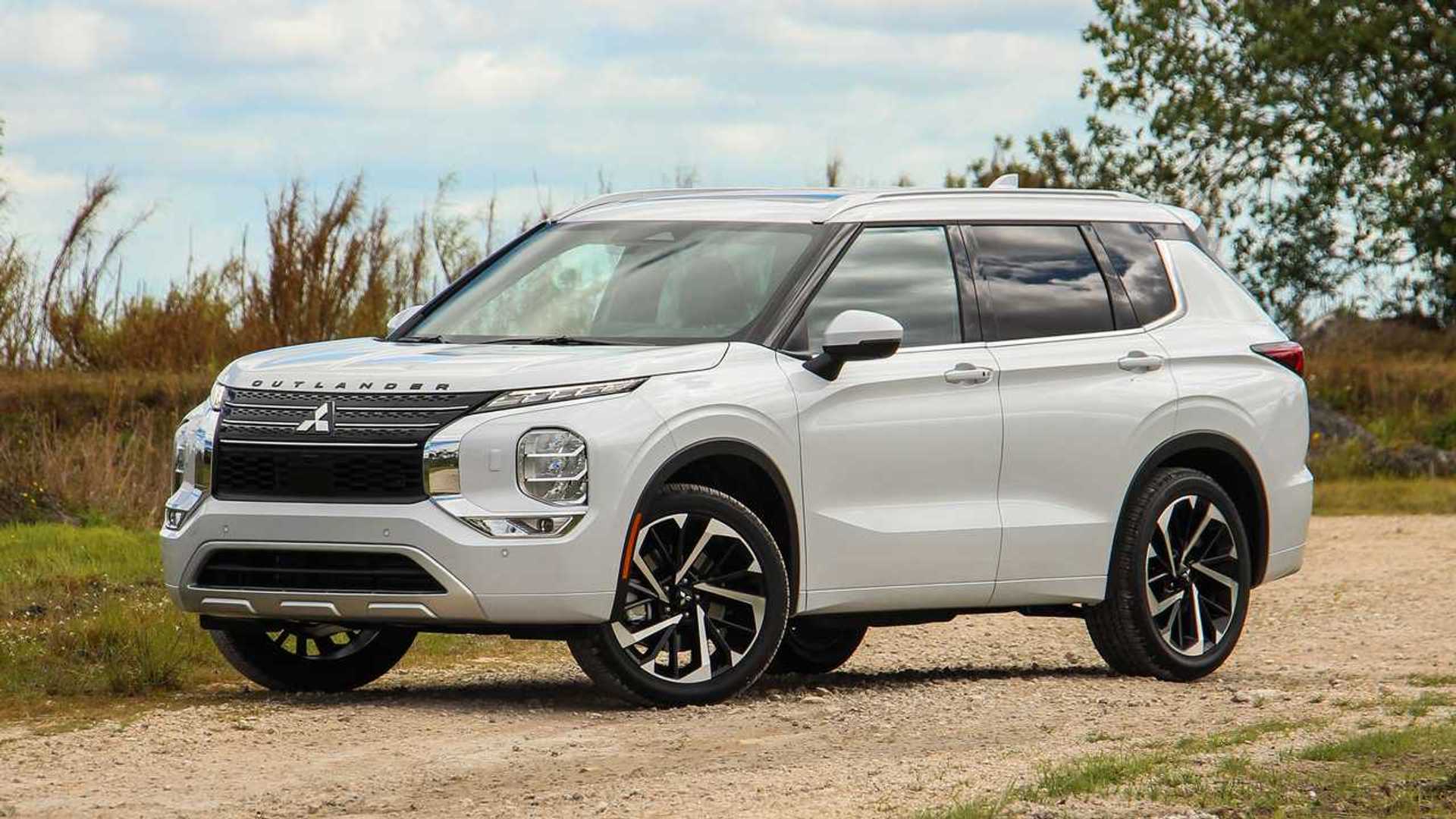 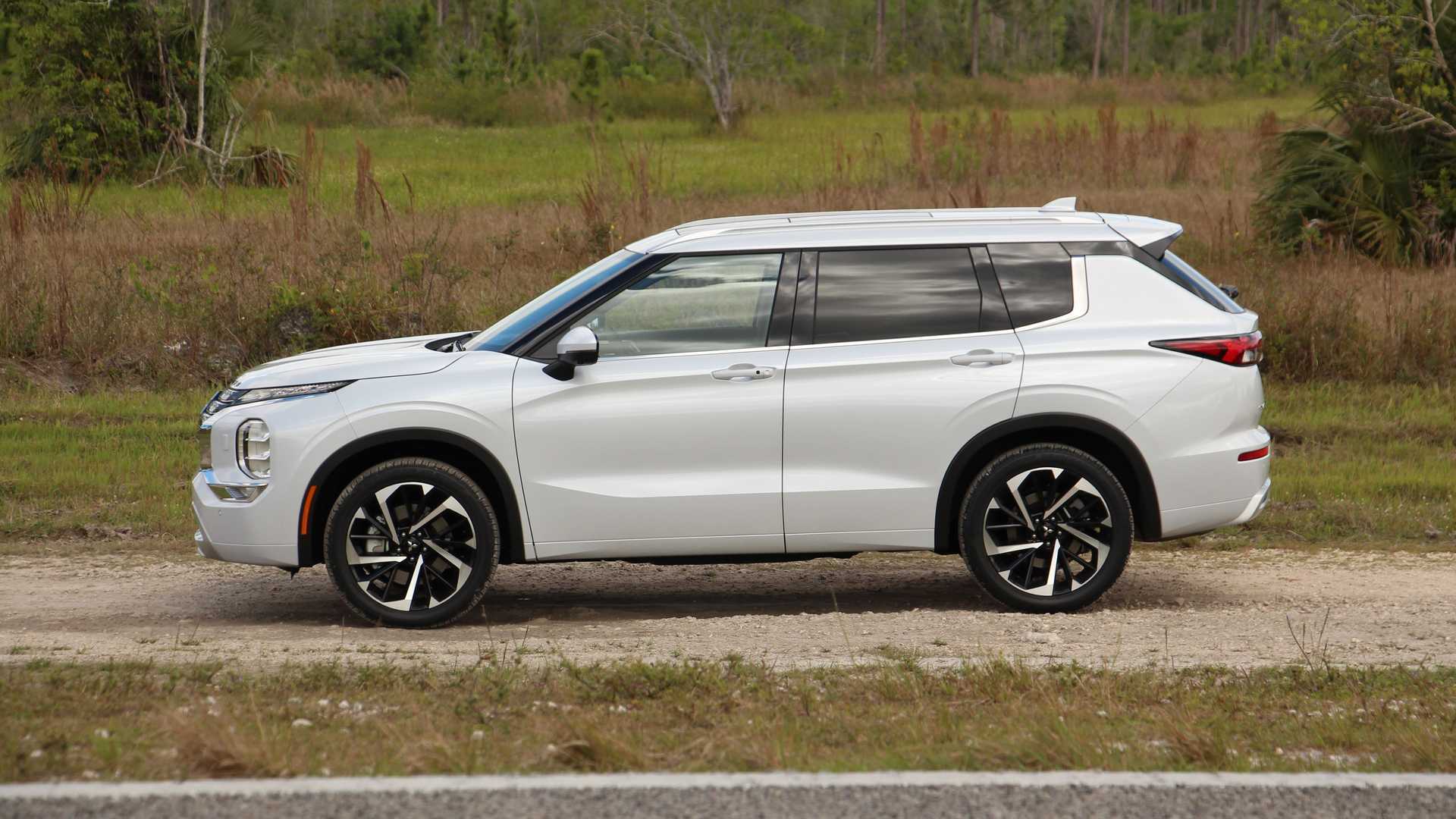 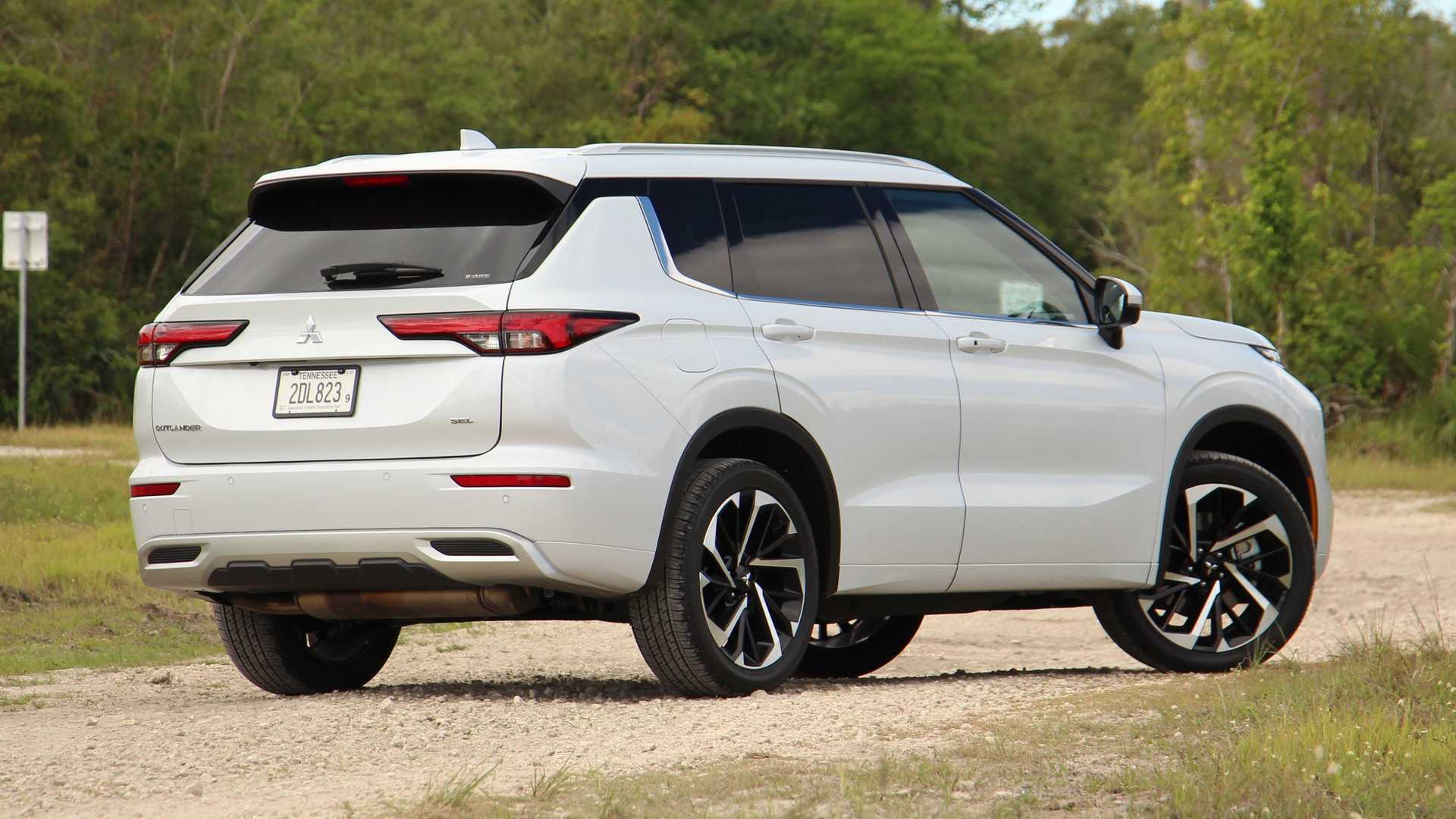 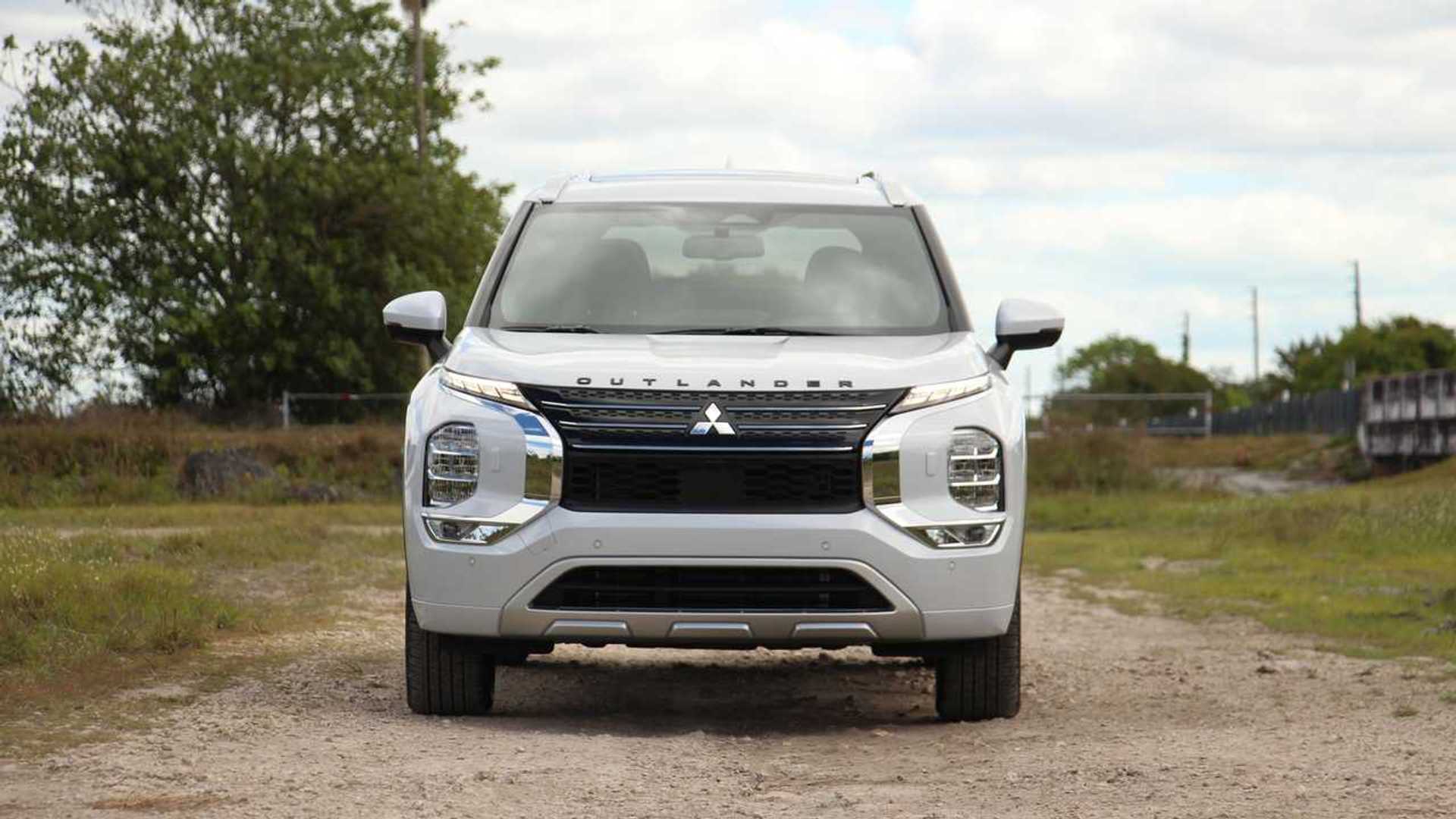 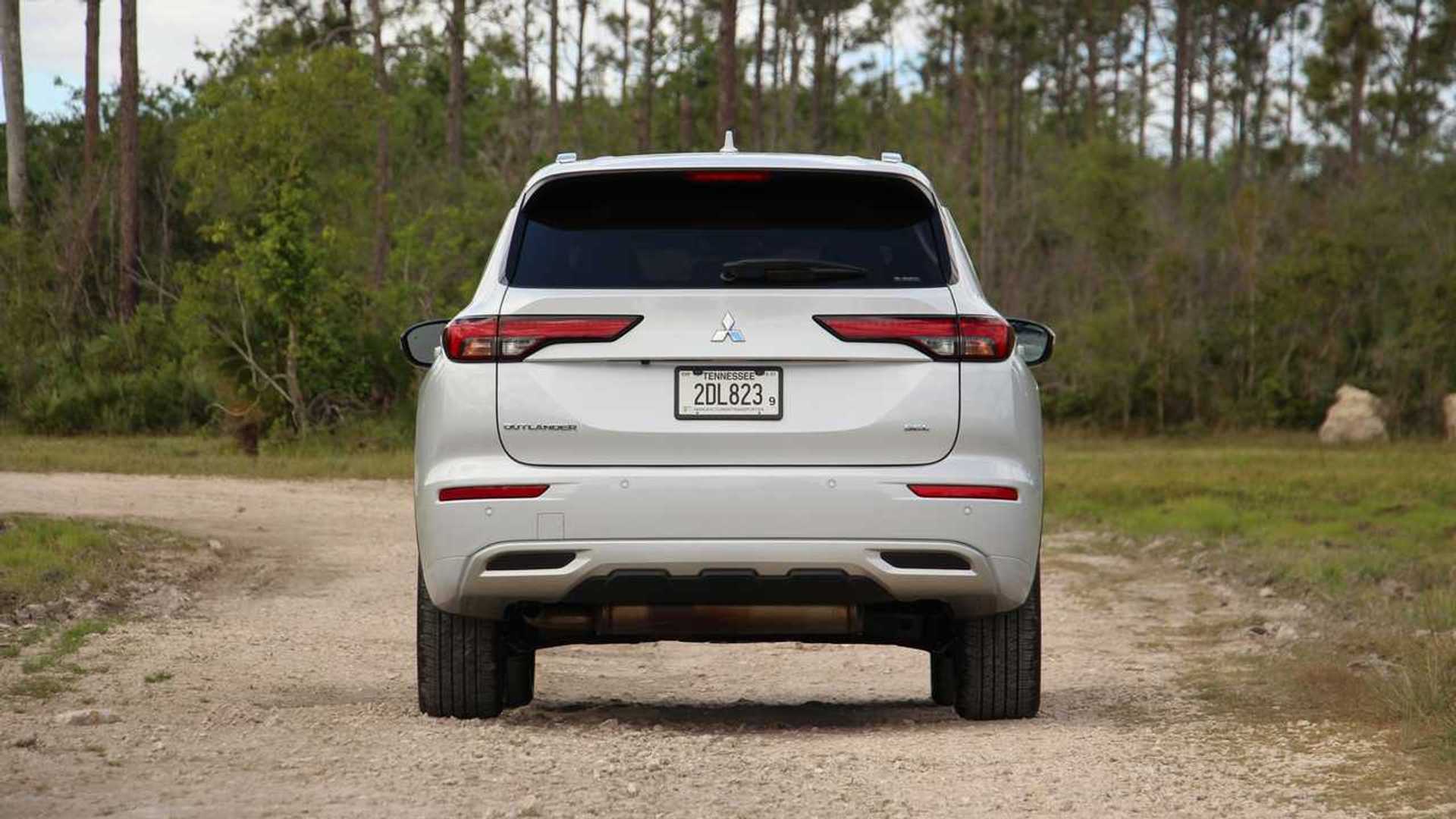 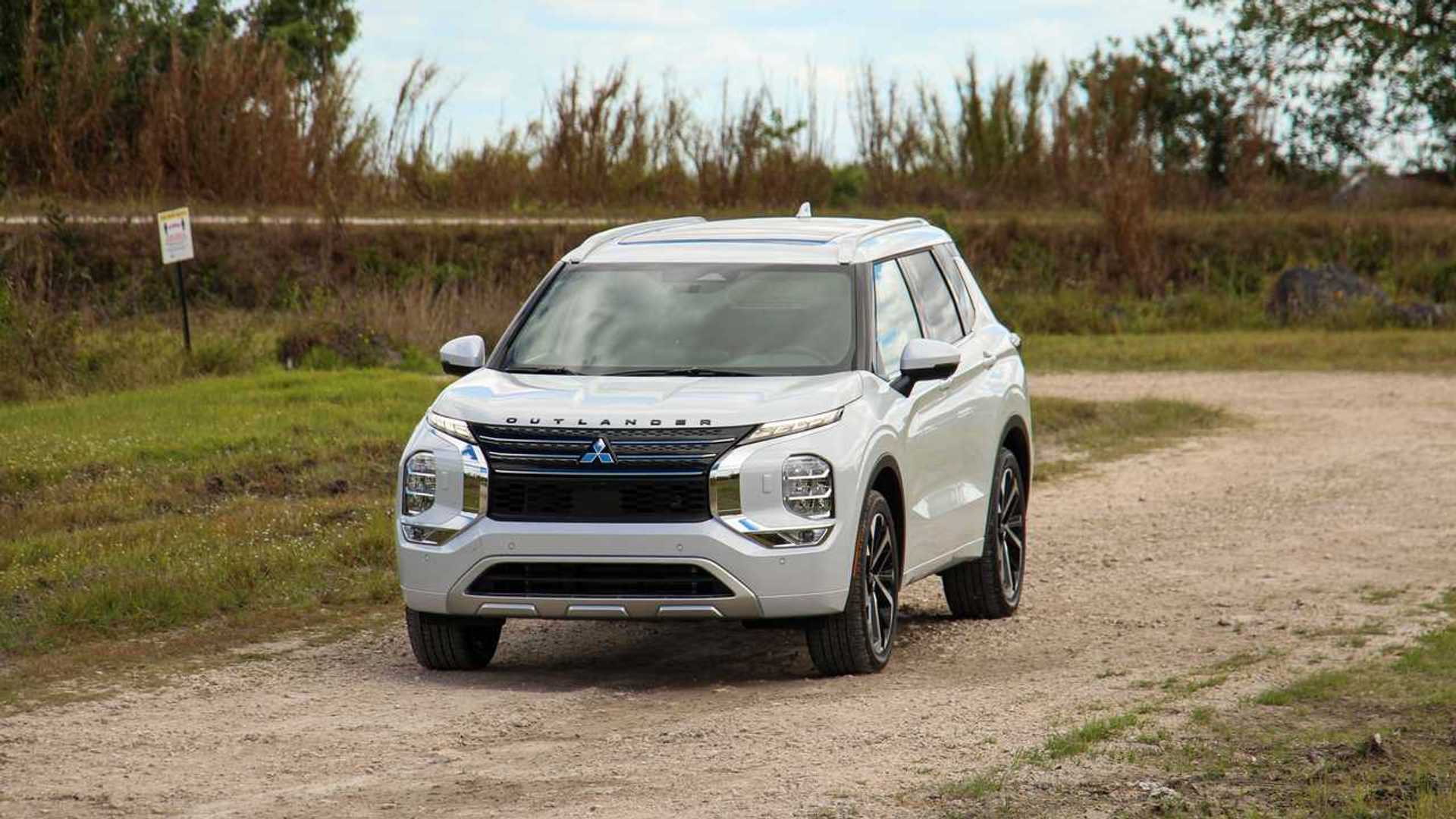 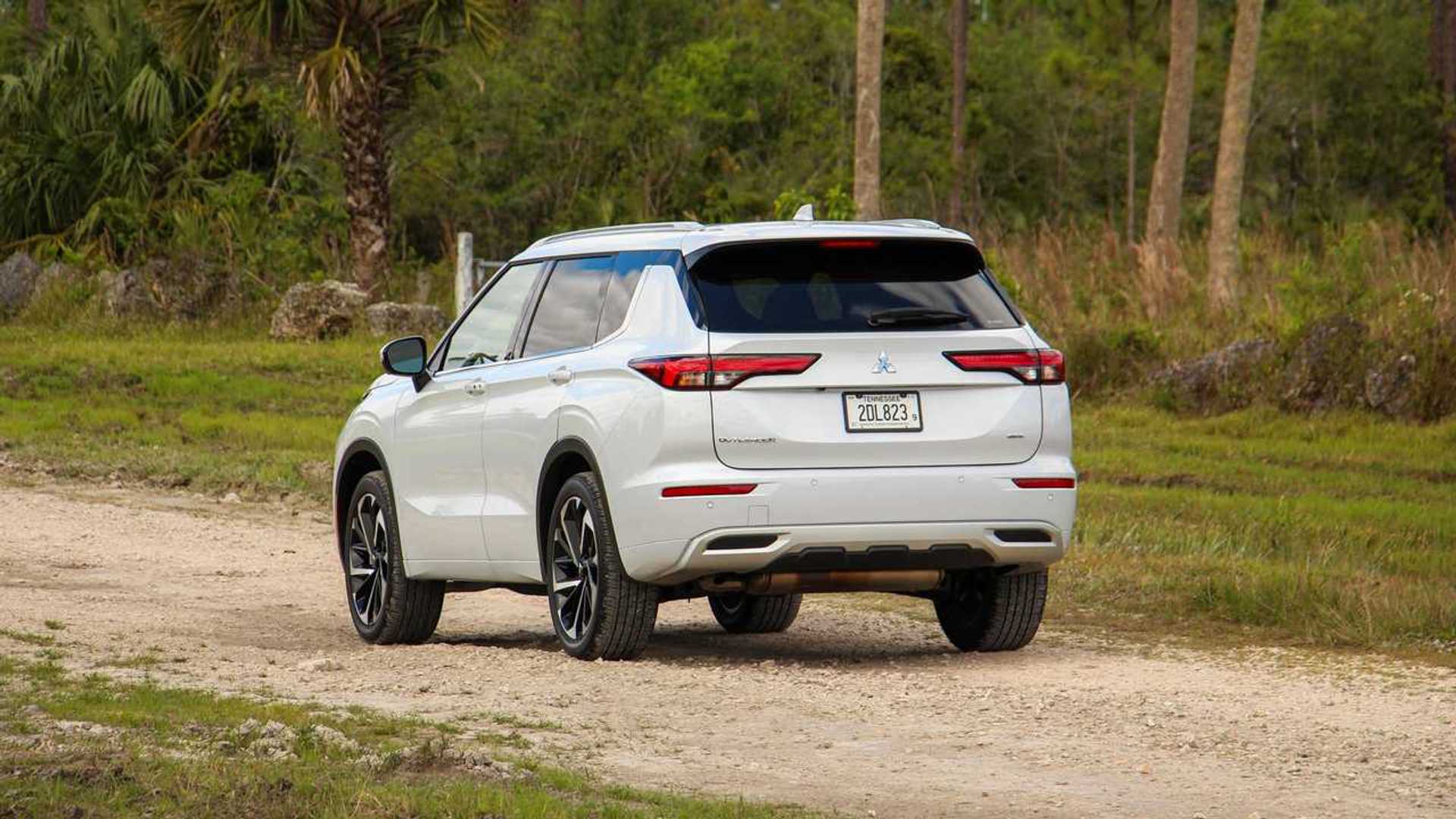 Dealers are generally happy with the improvement on the new halo model in the lineup, which shares its underpinnings with the Nissan Rogue. In a report by Automotive News, Ryan Gremore, president of O’Brien Auto Team in Illinois, said that the new Outlander is the nicest Mitsubishi they’ve seen in years.

However, dealers also expressed some uncertainty about the brand’s future in the same report. The lineup is again, obviously, referring to the rest of the lineup other than the Outlander and Eclipse Cross.

The Outlander Sport still sits on a platform that has been around since 2011, while the Mirage still dates back to 2014. The facelifted models are expected to be carried over for a few more years. The Outlander PHEV is based on the previous-generation model, currently being sold as a 2022 model until the new-generation model arrives.

Not that there are revamped models to arrive anyway. Mitsubishi has announced the move to use Renault platforms for new vehicles, but they won’t reach the US. It’s the same story for a new plug-in Eclipse Cross and revamped version of the Triton/Strada pickup, both sold elsewhere in the world.

The dealers know that, with Gremore mentioning that there’s no other platform that they’re looking at in the near future with Mitsubishi.