Experts at the Historic Classic and Vehicle Association (HCVA) have warned classic car emissions are a “widespread misconception”. Instead, the HCVA says policymakers must have “all the facts” before making decisions which could affect owners.

The HCVA said they would work hard to endure the facts were “properly understood”.

They said: “There’s a widespread misconception that classic vehicles are environmentally unfriendly.

“We need to make sure policymakers have all the facts.

“The truth is that the average classic car produces under HALF the carbon dioxide emissions of using a mobile phone or computer for a year. 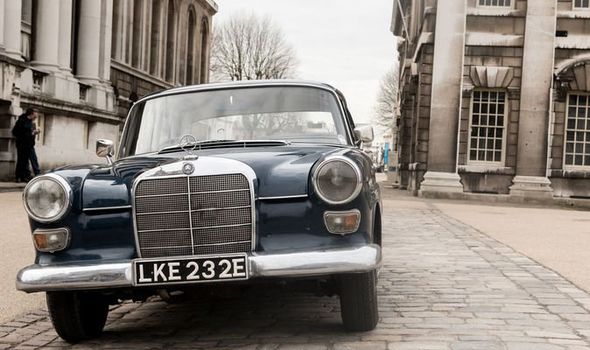 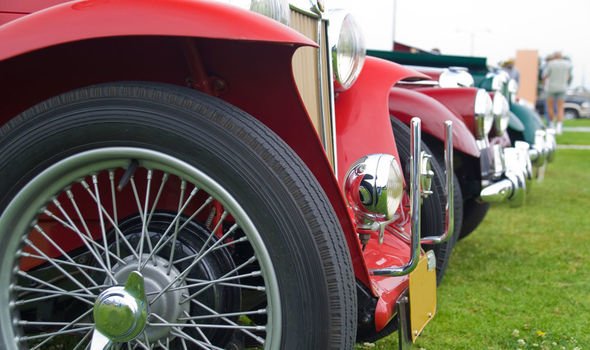 “Myth-busting facts like that need to be properly understood when policies that affect us all are made.

“Our job is to make sure the right people have the right information.”

The claims were made using data from a CEBR report for HERO-ERA commissioned at the end of 2020.

They say this is around half the emissions generated from using a computer or mobile phone for a year.

Computer use is recorded at an average of 1,400kg of CO2 per annum while mobile phones use around 1,250kg per year.

The report said classic car use was just one-sixth of the impact of using a modern car regularly or going on a trip to the Far East.

The CEBR report said: “Contrary to what one might expect, spending on classic cars is much more environmentally friendly than most consumers’ expenditure.

“The sector is essentially based on the use, repair and conservation of existing materials rather than the fabrication of new items. 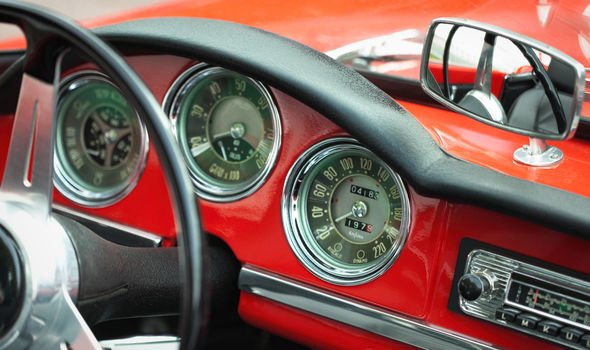 On average, drivers in classic cars travel around 1,200 miles per year compared to the UK average of 7,200.

The average number of times classic cars are taken for a drive is just 16 timers per year.

However, the introduction of Clean Air Zones in cities such as Bristol and Birmingham includes no exemptions for historic vehicles.

Many have already expressed their anger at the plans and suggest they would ditch their cars instead of paying a daily fee.