The Chevrolet Silverado ZR2 is officially on the way to give buyers a truck that’s more capable off-road. It will join the pickup’s lineup this fall.

Chevy’s Silverado ZR2 teaser highlights the pickup’s wheels and suspension. The truck is rolling around in mud puddles. The camera is in the rear wheel well and shows off the knobby tire going through the dirt. 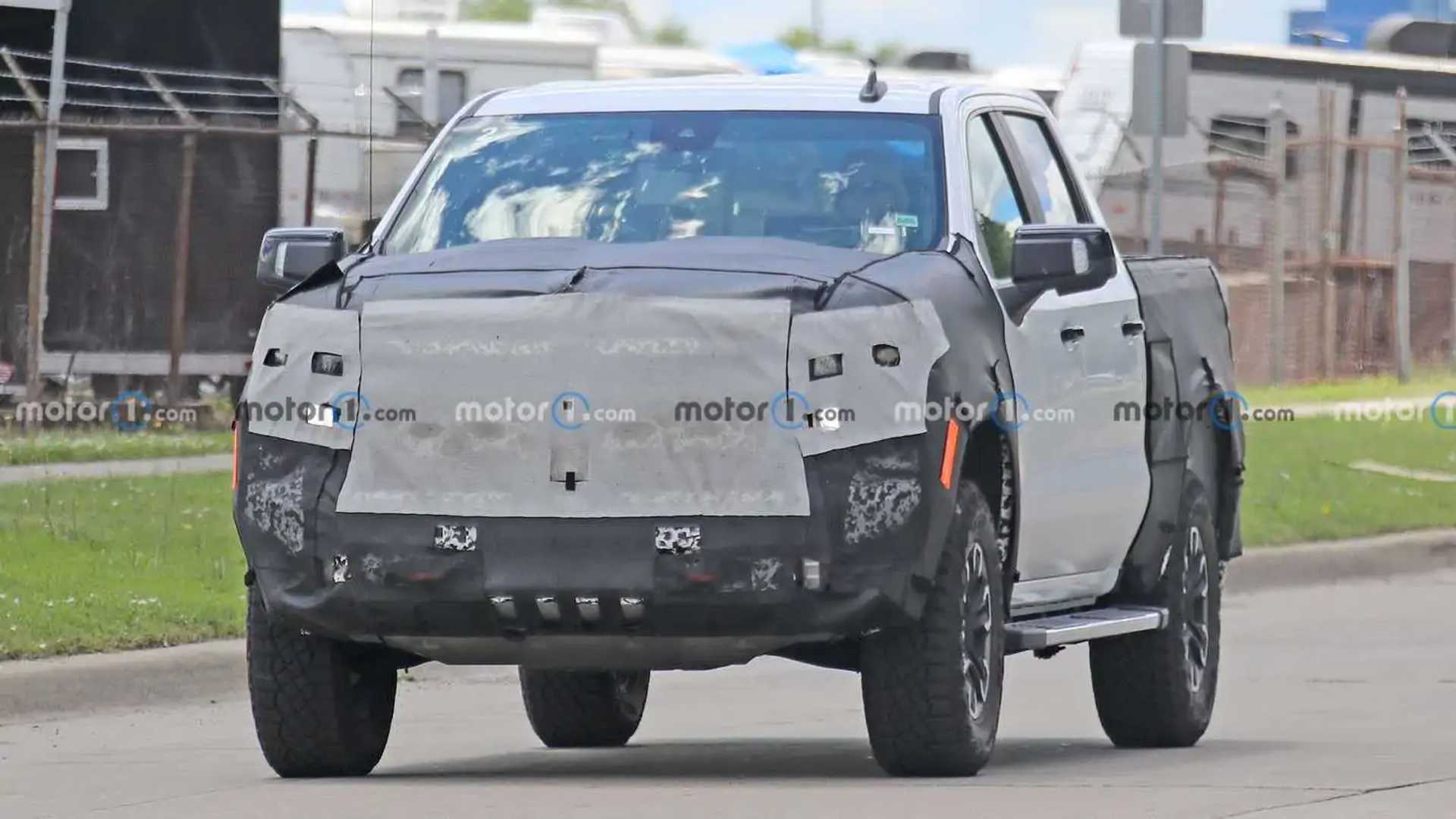 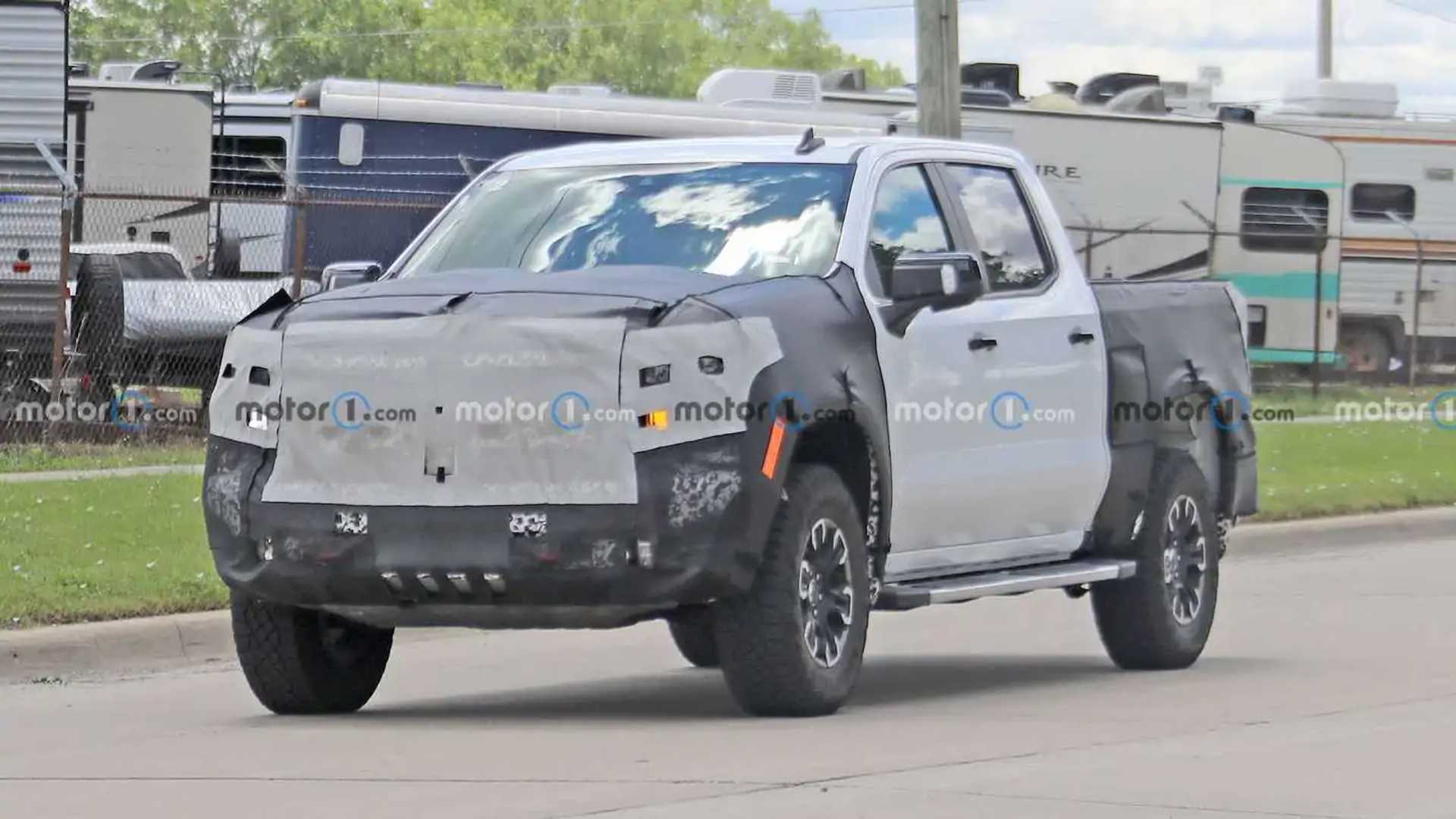 There doesn’t appear to be anything different about the suspension components, judging by the brief teaser video. The ride height appears taller, though.

While Chevy isn’t telling us much, spy shots and rumors provide a slightly better idea of what to expect. There are tweaks to the front and rear bumper to increase the truck’s approach and departure angles. A skid plate is underneath the front axle, and it’s possible there could be more of them for protecting other mechanical components beneath the pickup.

The ZR2 also reportedly adopts Multimatic Dynamic Suspensions Spool Valve (DSSV) dampers and has locking differentials at both ends. These parts let the truck soak up bumps and put the power down when the trail gets slick.

Current info suggests the Silverado ZR2 would only be available with the existing 6.2-liter that makes 420 horsepower (313 kilowatts) and 460 pound-feet (624 Newton-meters). It exclusively comes with a 10-speed automatic.

Spy shots show Chevy developing the Silverado ZR2 being developed with a Colorado ZR2 Bison along for the trip seemingly as a performance benchmark. It’s not clear yet whether the company also intends to build a hardcore Bison version of the Silverado.

The Silverado will receive a refresh for the 2022 model year. The trucks will gain an updated front end. Inside, there will reportedly be a big tech upgrade and revised cabin that likely looks a lot like the new Suburban.