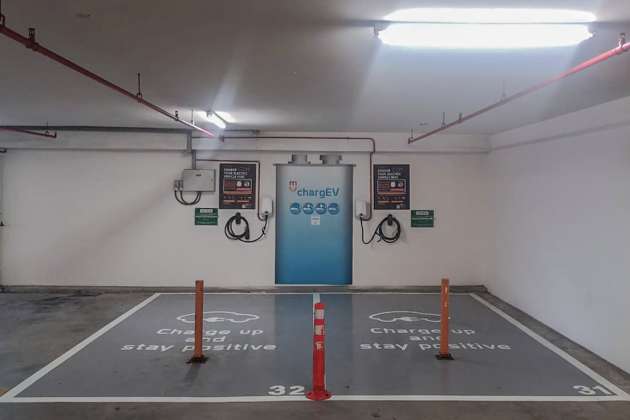 Electric vehicle charging solutions provider ChargEV has announced on its Facebook page that the older chargers on its network are being replaced with brand-new units.

According to the company, the new replacement chargers have so far been installed at locations including IOI City Mall in Putrajaya, Sungei Wang Plaza and Viva Shopping Mall in Kuala Lumpur, Setia City Mall in Shah Alam, Empire Shopping Gallery in Subang Jaya, Sunway Giza in Kota Damansara, The Mines Shopping Mall in Seri Kembangan, and Saville at The Park in Bangsar.

The new chargers depicted in the images by ChargEV appear to employ cables with Type 2 connectors, which appear to be provided with the charging outlets.

ChargEV assures users that although the new chargers might not appear in the mobile app for its users just yet, the new chargers are fully operational, and that app updates will soon be provided through the Apple App Store and Google Play for Apple iOS and Android mobile operating systems respectively. 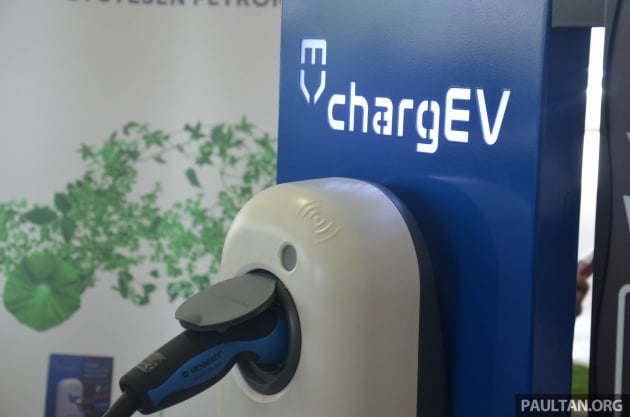 Currently with more than 400 charging outlets nationwide, chargers on the ChargEV network are AC units, the highest rated among them providing 22 kW of output. The network is also comprised of chargers rated at 3.7 kW and 7.4 kW.

Recently, ChargEV became part of a joint venture from a term sheet signing between Yinson Green Technologies and GreenTech Malaysia Alliances (GTMA) for the development of EV charging infrastructure in Malaysia.

This joint venture aims to leverage Yinson’s experience in logistics, sustainability governance, technology development and synergies from its business divisions, along with ChargEV’s existing infrastructure and its position as EV charging infrastructure provider, Yinson said in a recent statement.