General Motors had quite a bit to say in its virtual press conference for CES 2022. The headlining act was obviously the reveal of the 2024 Chevrolet Silverado EV, but amid the discussion of technology and a sneak peek at the forthcoming Equinox EV came a snazzy concept car from Cadillac called the InnerSpace.

The name might seem familiar for a couple of reasons, not the least of which being the 1987 film where Dennis Quaid literally flew a ship inside Martin Short. Cadillac has an expanding fleet of “space” concepts that started at last year’s CES with the PersonalSpace and SocialSpace. As the name suggests, InnerSpace is about creating a serene and soothing atmosphere that’s also luxurious, cocooned in a cabin big enough for just two. It’s fully autonomous, leaving the occupants free to engage with the outside world while AI software strives to deliver a personalized experience. 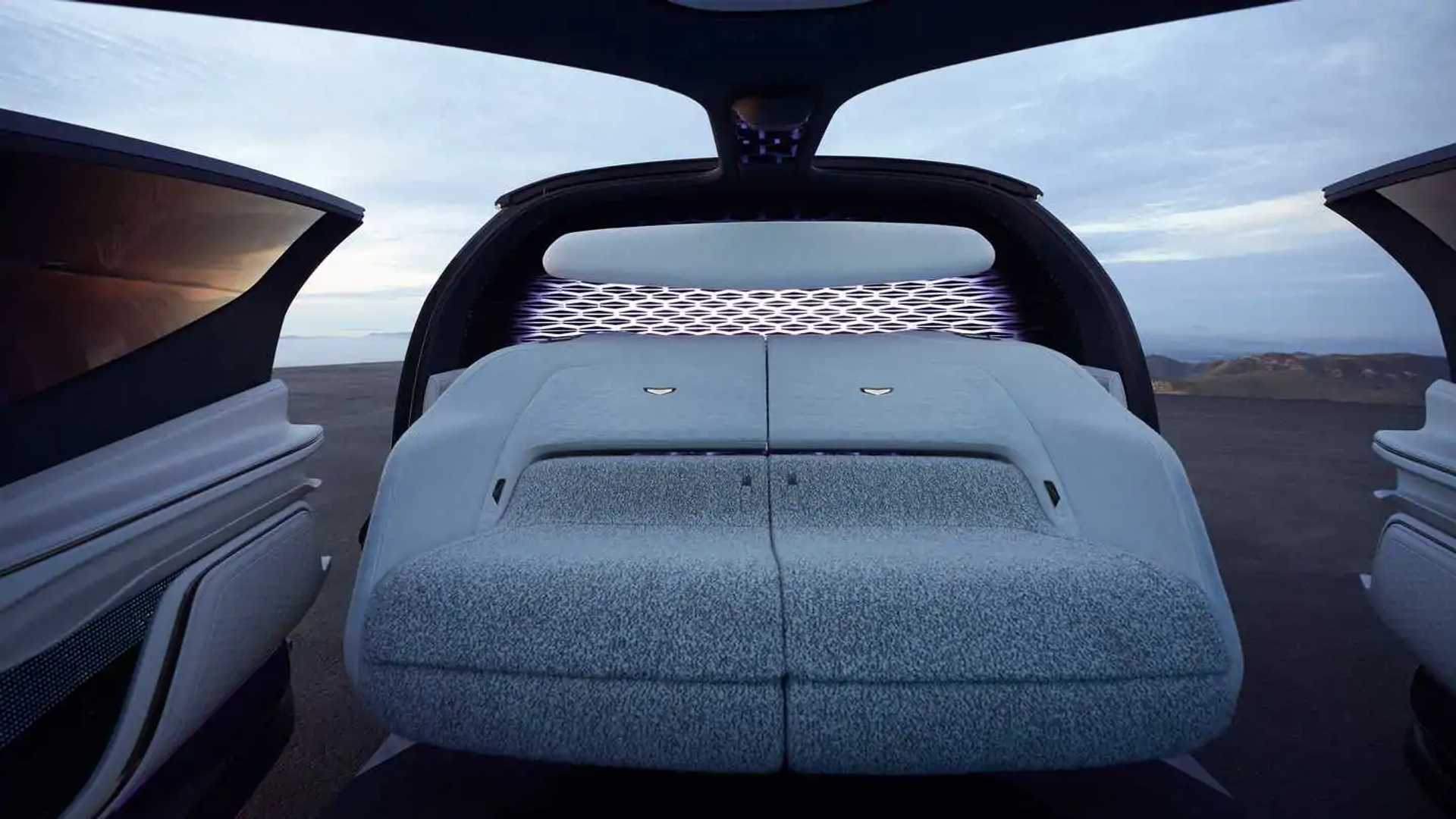 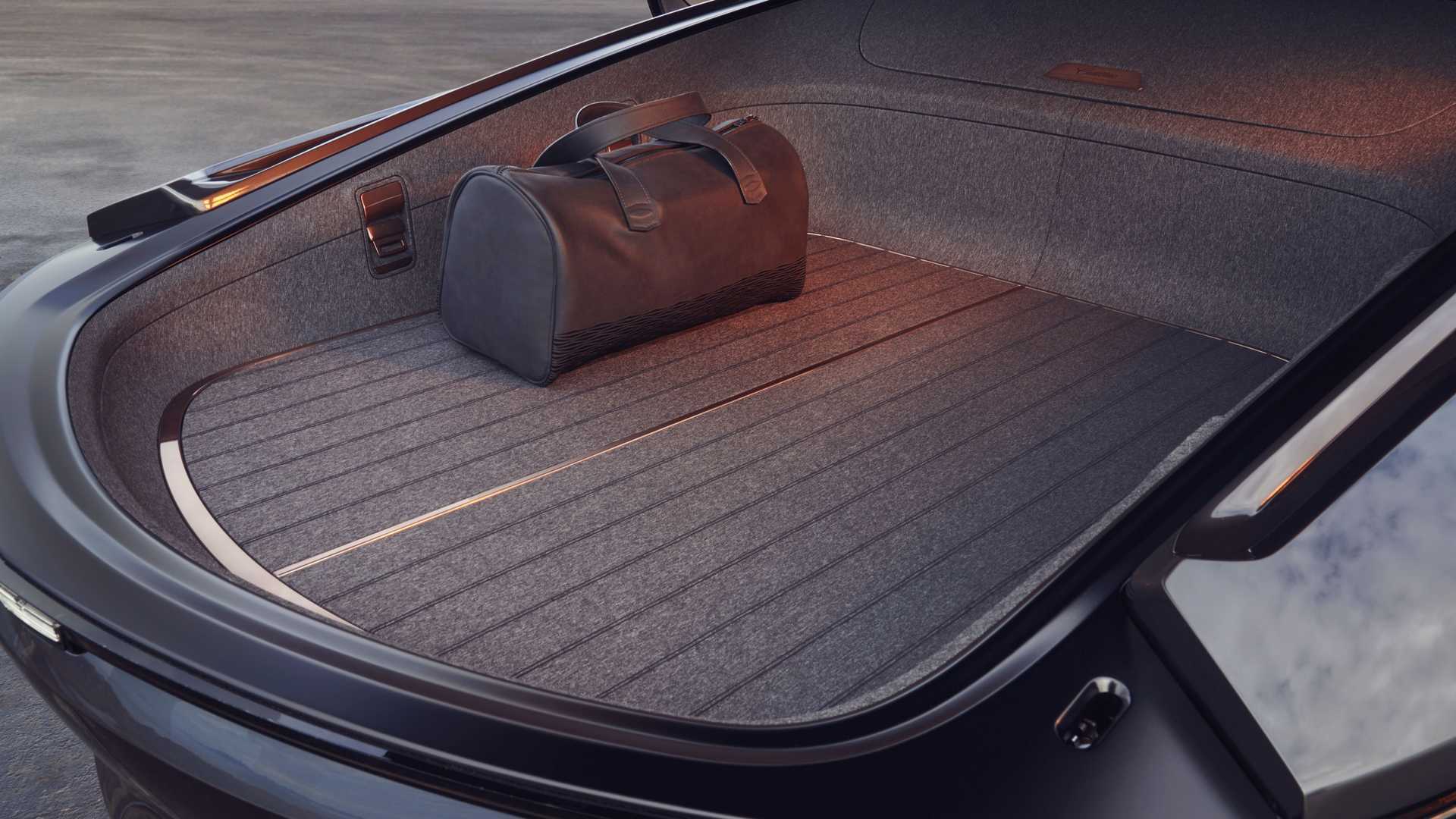 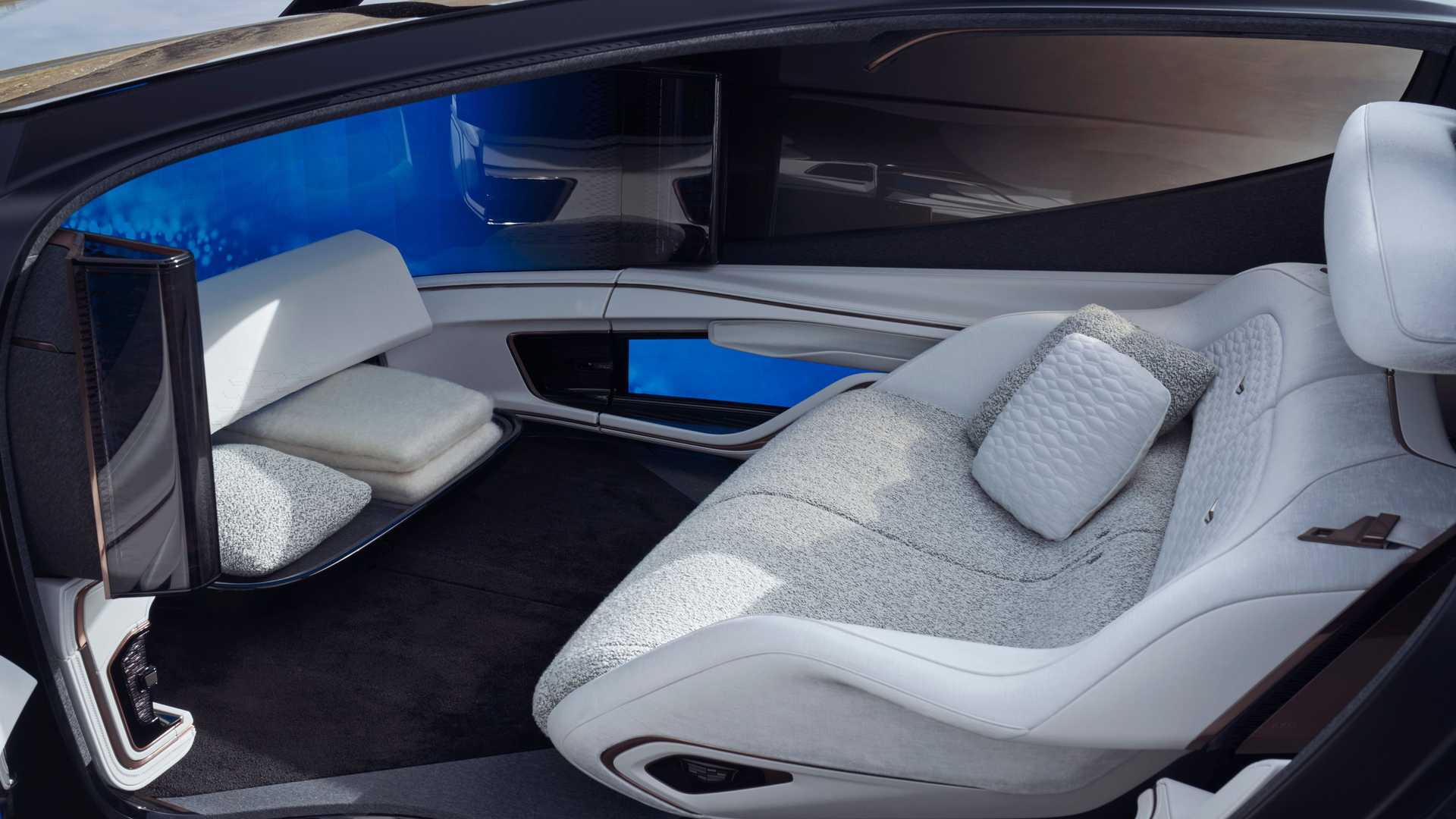 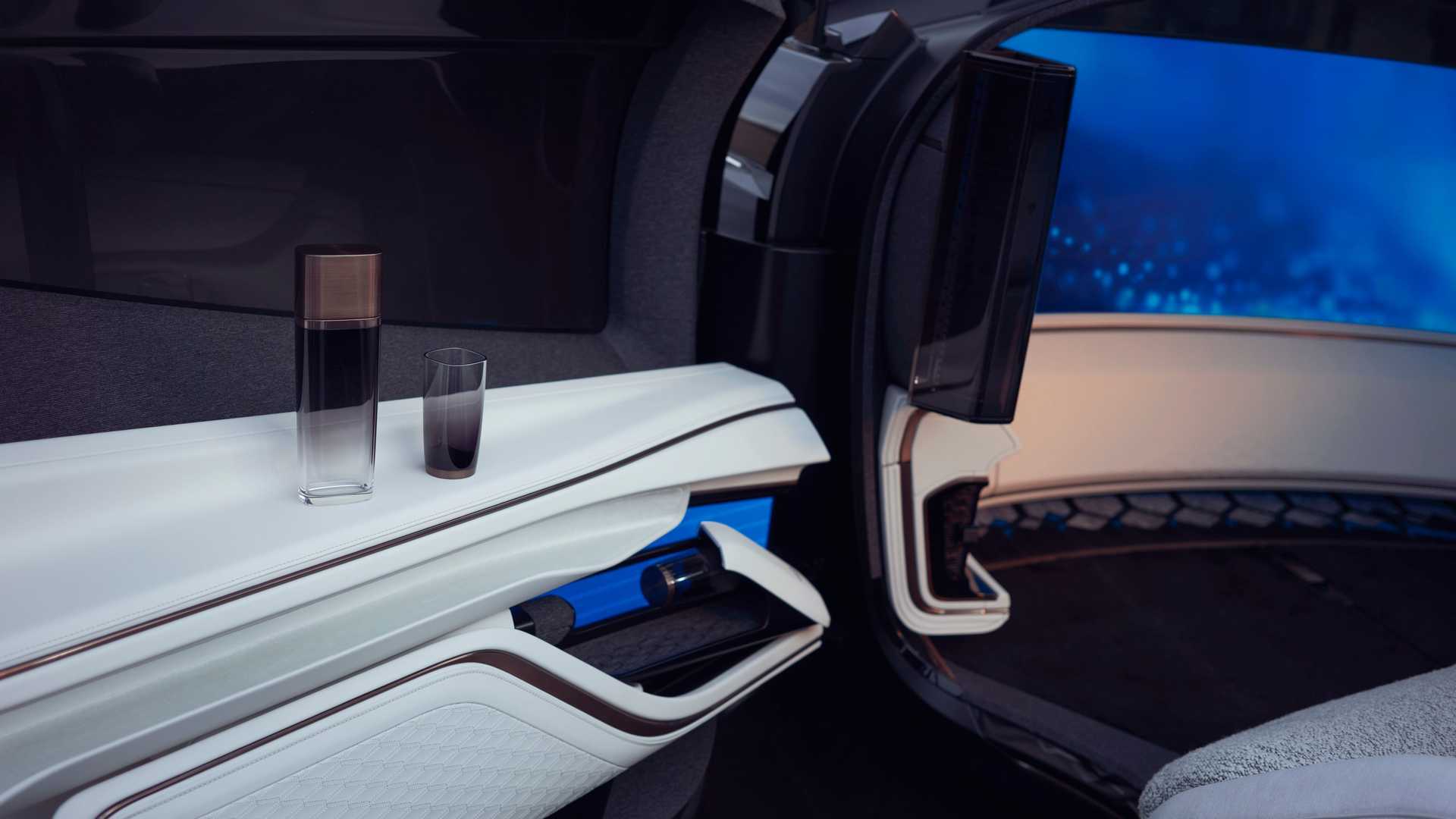 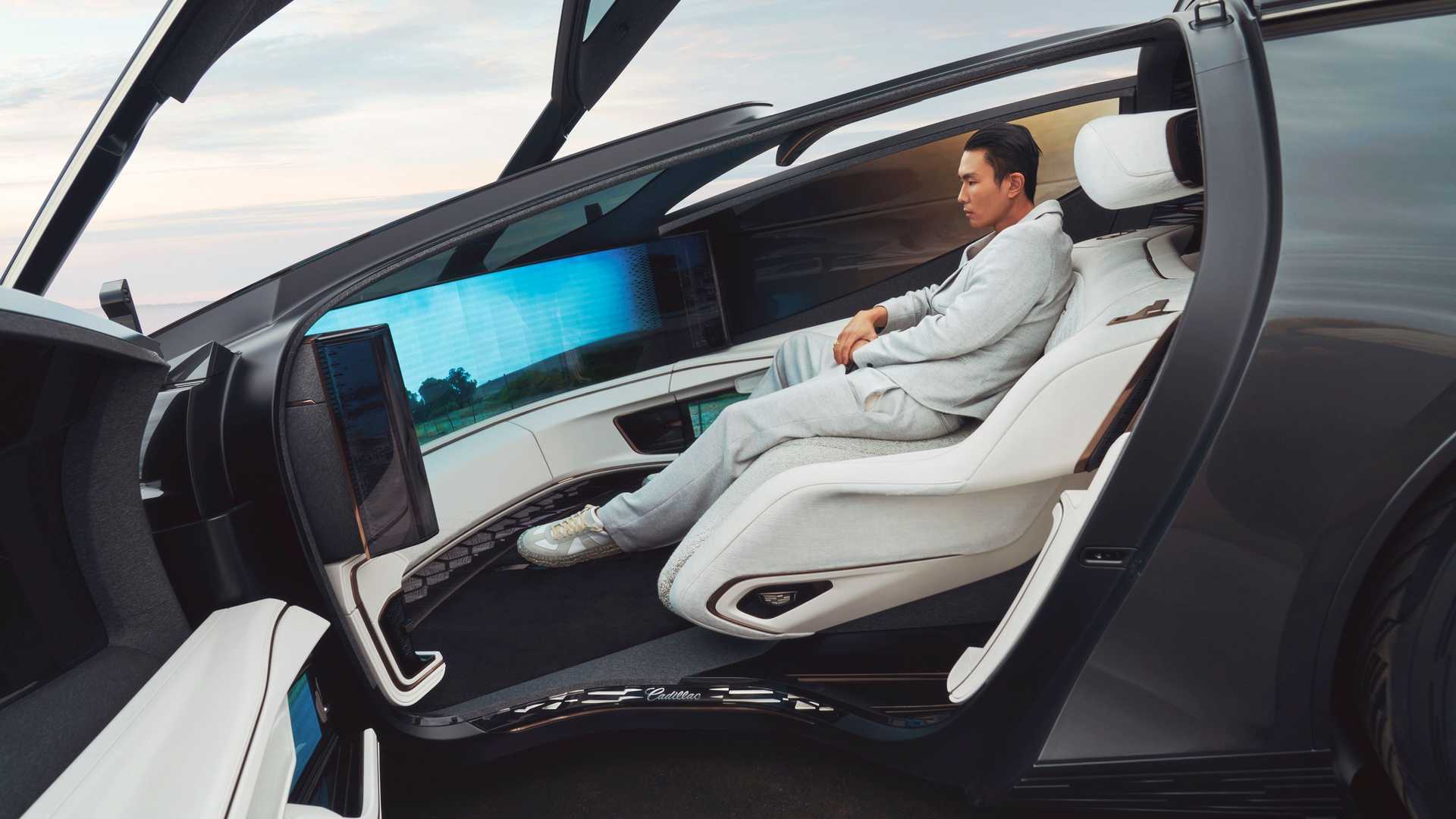 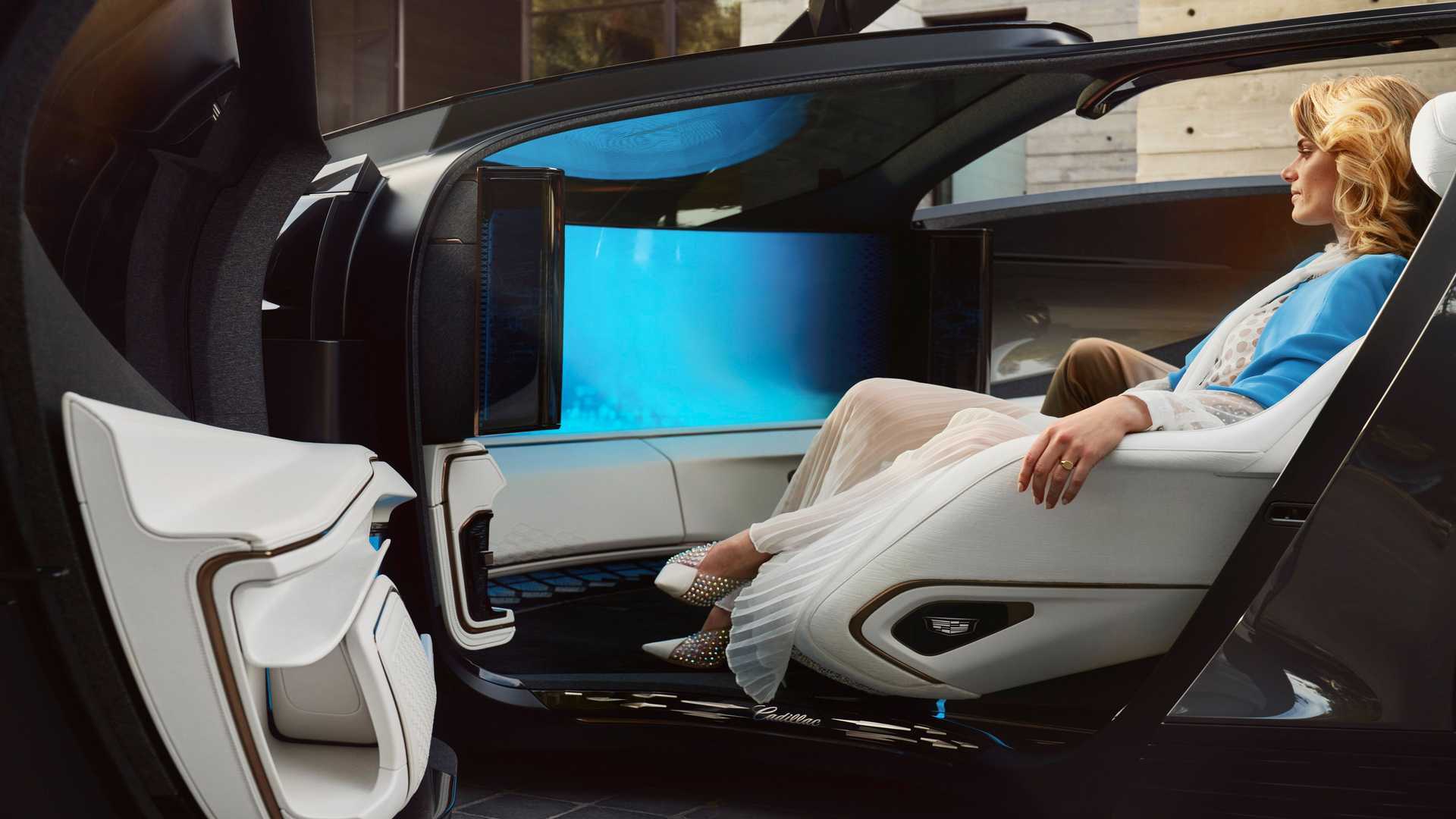 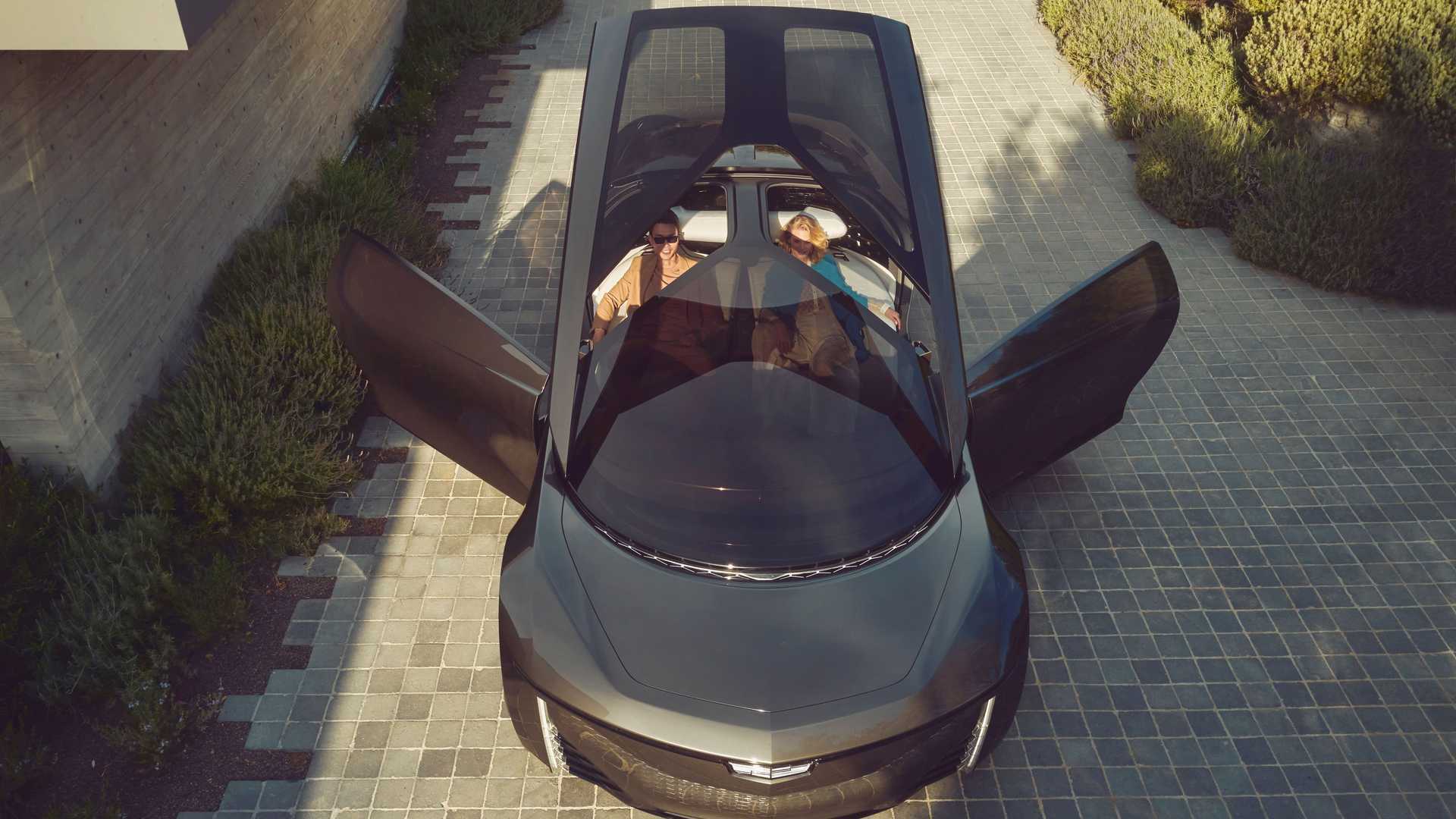 What exactly does that mean? A large panoramic LED display lets passengers interact with the functions of the car, offering everything from augmented reality to entertainment, which we take as watching movies or playing video games. Cadillac also mentions “wellness recover themes,” presumably things that will help you relax after a stressful day of work. The car is also festooned with plenty of windows on the sides and roof for actually viewing the outside world as it passes by.

The car itself is low and long, adopting a stance similar to a sports car. In this concept, the Ultium battery modules are actually spread out as opposed to being part of a big pack. Per Cadillac, this allows the InnerSpace interior to be more open, creating a relaxing environment. It also allows the floor to be just above the road for a sporty feel.

“Electrification and autonomous driving will fundamentally change the role of vehicles and the experiences customers have with them,” said Bryan Nesbitt, GM executive director, Global Advanced Design and Global Architecture Studio. “We’re exploring where that will go with these innovative concepts, envisioning mobility as an ally of wellness, giving customers the ultimate luxury, more personal time rather than taking it.”

With the InnerSpace being an abstract concept, don’t expect to see it enter production. However, that’s not to say aspects of its design and technology won’t creep into future production vehicles.