Having survived the fall of American Motor Corporation, Collier Motors AMC—which we’ve deemed America’s last AMC dealership—has since soldiered on in the quiet community of Pikeville, North Carolina. Thought to be a ghost town with an overgrown lot of apparently unsalvageable cars, we reported that, actually, there are still good cars there. And they’re for sale for not that much money. It was too good a story to ignore. But we were left wondering: Even if we wrote the story, would it be enough to compel folks to come to buy a car rather than to just see the sights? And what if they decided the underbrush wasn’t worth fighting through, leaving the cars to be crushed when it comes time for the Collier family to sell the property? As it turns out, though, our fears were baseless.

Since publishing our story on Collier Motors, we’ve reconnected with its owner Robbie Collier, who has been inundated with inquiries as of late. His phone rings regularly, his inbox is filling up, and so many people are stopping by for a look that he is struggling to find the time for every last inquiry. Not that he’s running short on time, though, as he’s hoping he can extend the estate and give people extra opportunities to come get cars. 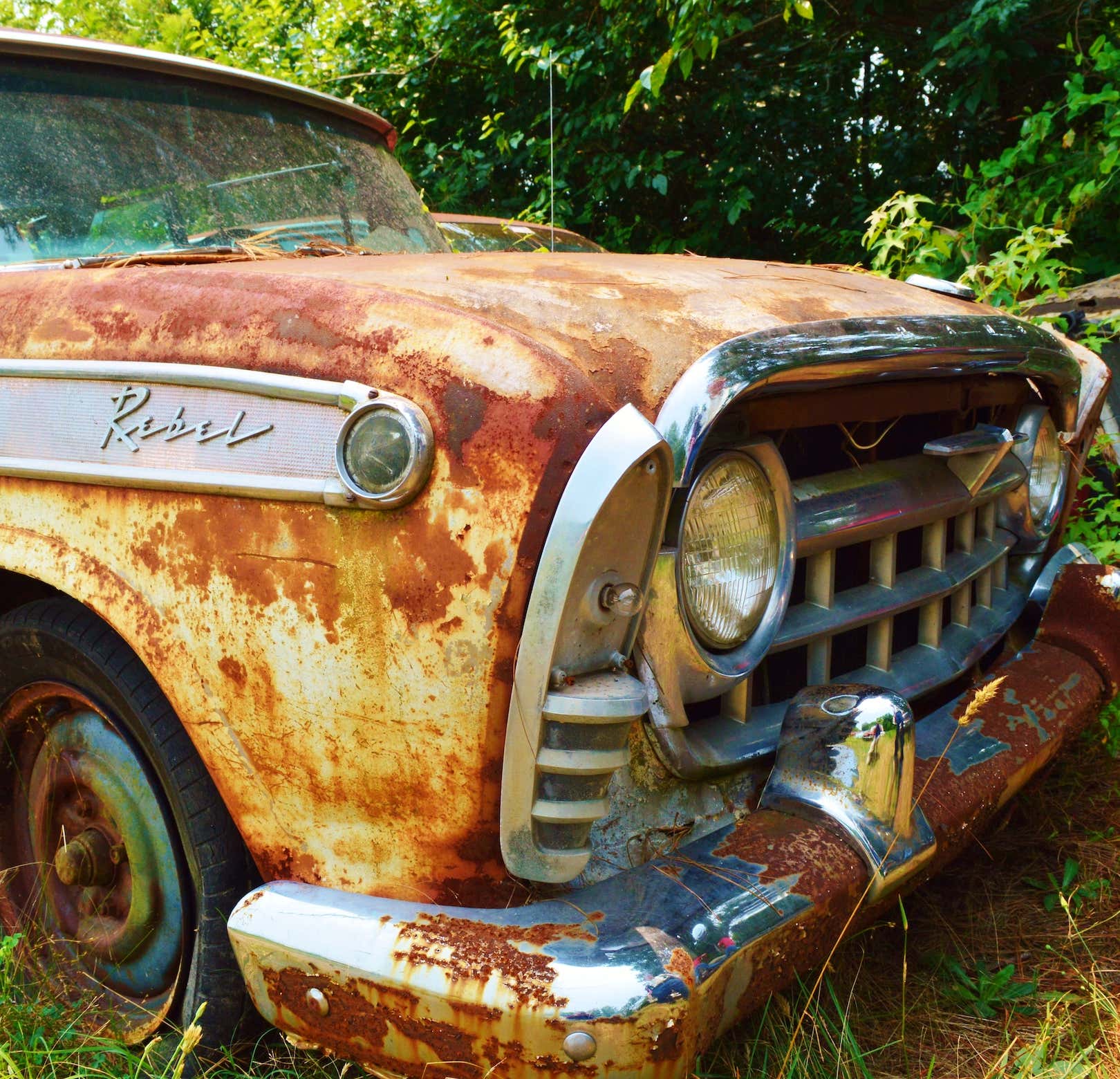 “Phone calls [have been] coming in quite a bit every day since. Many Messenger contacts,” Collier told us. “Having trouble last couple of days keeping up with messages because I’m having so many visitors. There’s been three this morning, one right now, and more this afternoon.”

He went on, “I have not been able to provide the pictures many people have asked for. I took pictures after church on Sunday and some today. It takes two hours to walk the yard and I have at least one visitor planned each day of this week. In my spare time, I’m trying to send out picture requests.”

Despite a favorable report on the cars’ conditions earlier this year from one of the Colliers’ customers, some remained incredulous that these cars could be in a condition worth buying. Let their doubts be dispelled, though, by the number of people who have effectively corroborated that appraisal by buying cars.

“One man who hauls my cars is an AMC collector. He became aware of the rush and quickly snapped up seven or eight of them,” Collier said, adding that he has sold several other cars these last few weeks, many of them rarities. He listed them off: “Two ’70 Javelins, the ’71 Matador 401 car, a couple of rare editions of Ambassador wagons, a Gremlin X, Rebel, Ambassador, and American two-door hardtops. [And] a ’69 Chevy CST 396 pickup, to name a few.”

Even what isn’t rare, people are finding to be worth fighting for. Collier told us of two customers who own a salvage yard that willingly hacked their way to a parts car that had been imprisoned by nature and it wasn’t even a rare AMX like the one Ben Sechrist extracted a year ago. It was just a humble, early ’80s E70 Toyota Corolla.

“They winched it from between four trees that had jailed it in,” Collier said. “It was remarkable.” 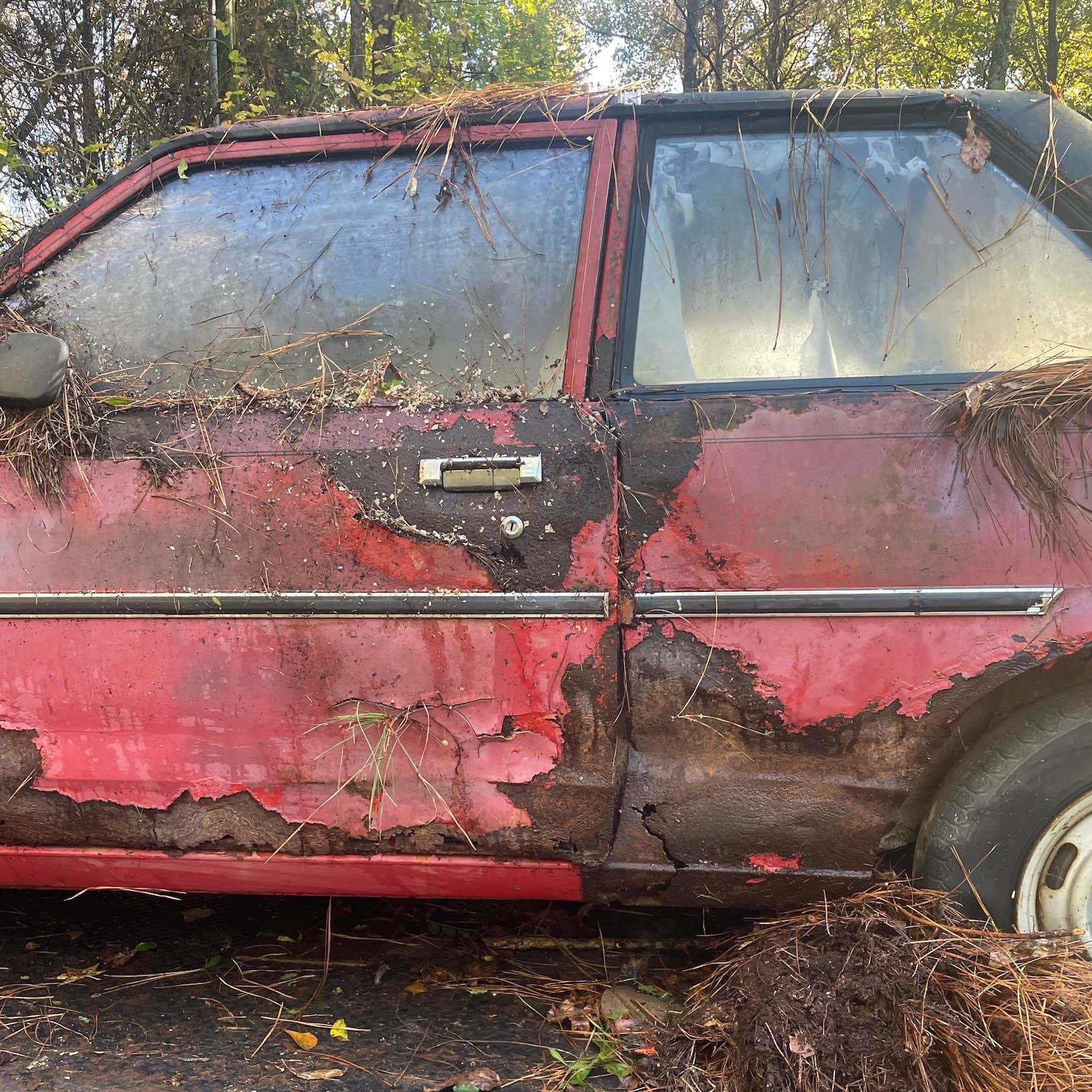 Still, even at the feverish rate people have been buying cars lately, it won’t be nearly enough to get most of the best parts cars out by the end of 2021, which we gathered to be a goal of Collier’s from our last talk with him.

“There are a lot of good parts cars—Concords, and Matadors, and wagons, and a few Rebels, and Dusters, and there are a few Hornets,” Collier told us previously. “We hope to sell those this year, and go and try to wrap up the business. We’ll end up having to crush some of the other ones or part ’em out.”

Since then, though, Collier explained that the year’s end isn’t actually his deadline for selling cars. “We are trying within a year, not by the end of the year, to get rid of cars,” he elaborated. “I have until May to get cars into a trust. I can title cars in the trust and sell them after the estate is closed out.” 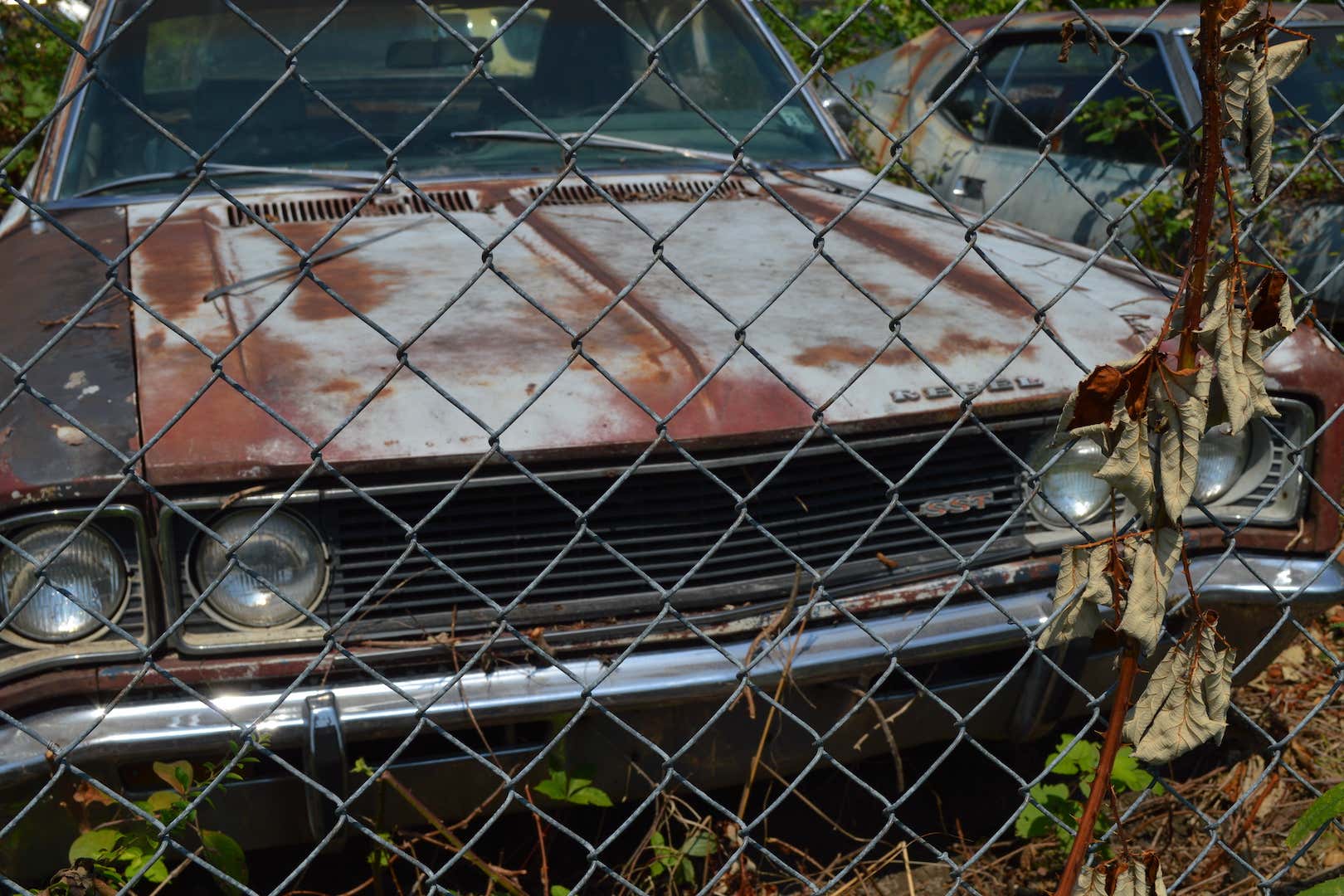 But there are so many good cars left (and now, people in line for them) that Collier hopes to extend the estate. That way, he can ensure the ones people want most can find homes.

“At this point in time, I think I am going to appeal to my lawyer to let the estate go another year,” Collier said. “There are just too many cars that have value to get rid of them at such a loss. There are about 40 cars on the inventory that need to go into the estate, but that inventory was not exhaustive.”

As for how long that’ll take, Collier can’t begin to guess. He’s doing everything he can already, both with his own manpower and that donated by visitors. But while it sounds like there are easily six more months to find your way to Pikeville for a Rambler or Gremlin, it’s still not a half a year that anyone should waste a day of—not with each passing day tightening nature’s grip on the cars that remain.

You can read our feature on Collier Motors here.