High-speed test drives are being conducted during the final development stage.

The long-tail Bugatti Chiron Super Sport is back, albeit it has lost the “300+” suffix of the record-breaking special edition that was sold out instantly when it debuted in summer 2019. The peeps from Molsheim have officially retired from chasing new top speed records after hitting 304.773 mph (490.484 km/h), but this new Super Sport version is no slouch either.

Following tests conducted at “only” 236 mph (380 km/h), the latest flavor of the W16 beast has entered the final development phase, which involves reaching its electronically governed top speed of 273 mph (440 km/h). To accurately register all the relevant data and make last-minute tweaks, the peeps from Molsheim have fitted a prototype with approximately 100 additional sensors that record temperature, pressure, and other key information. 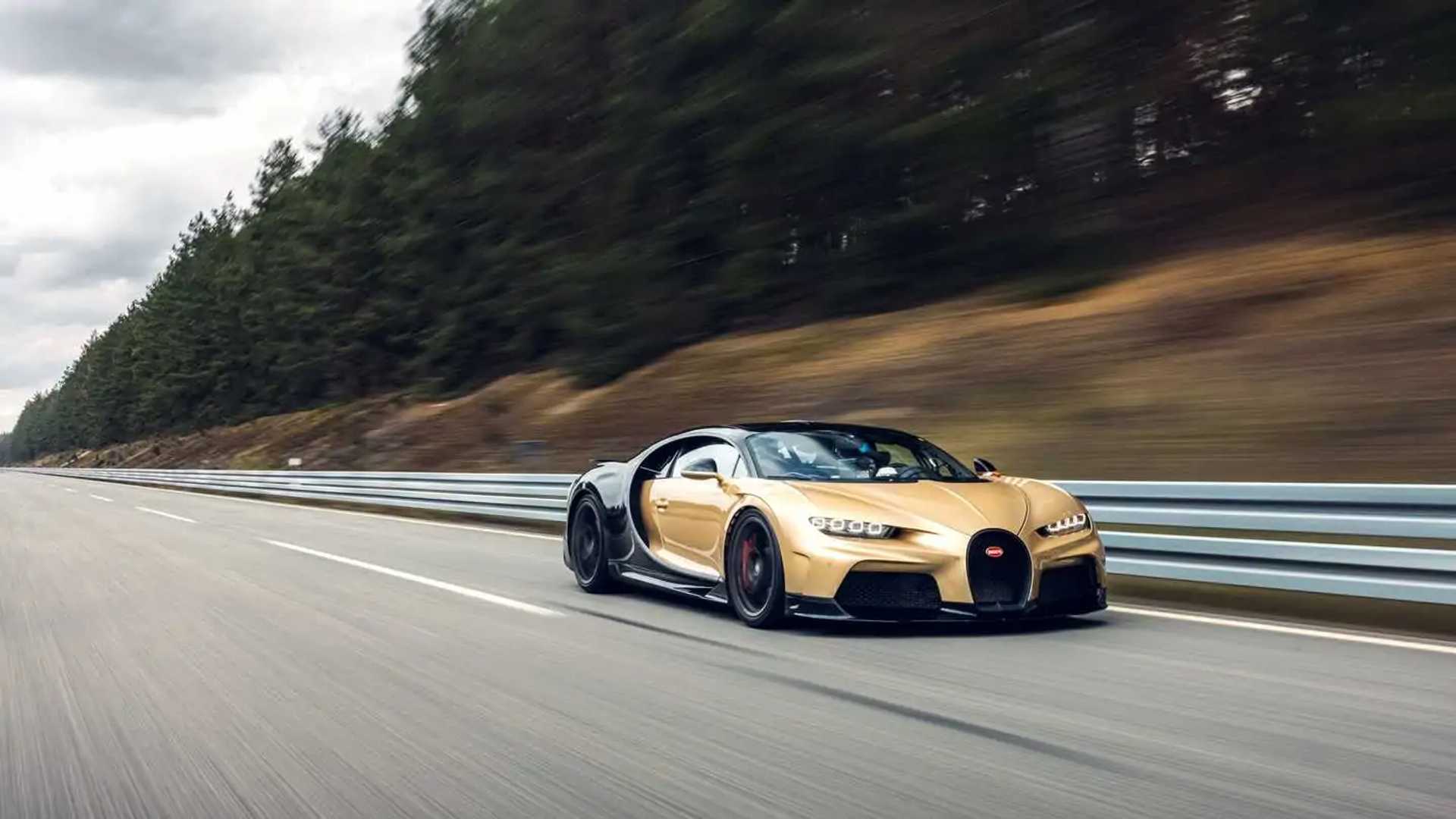 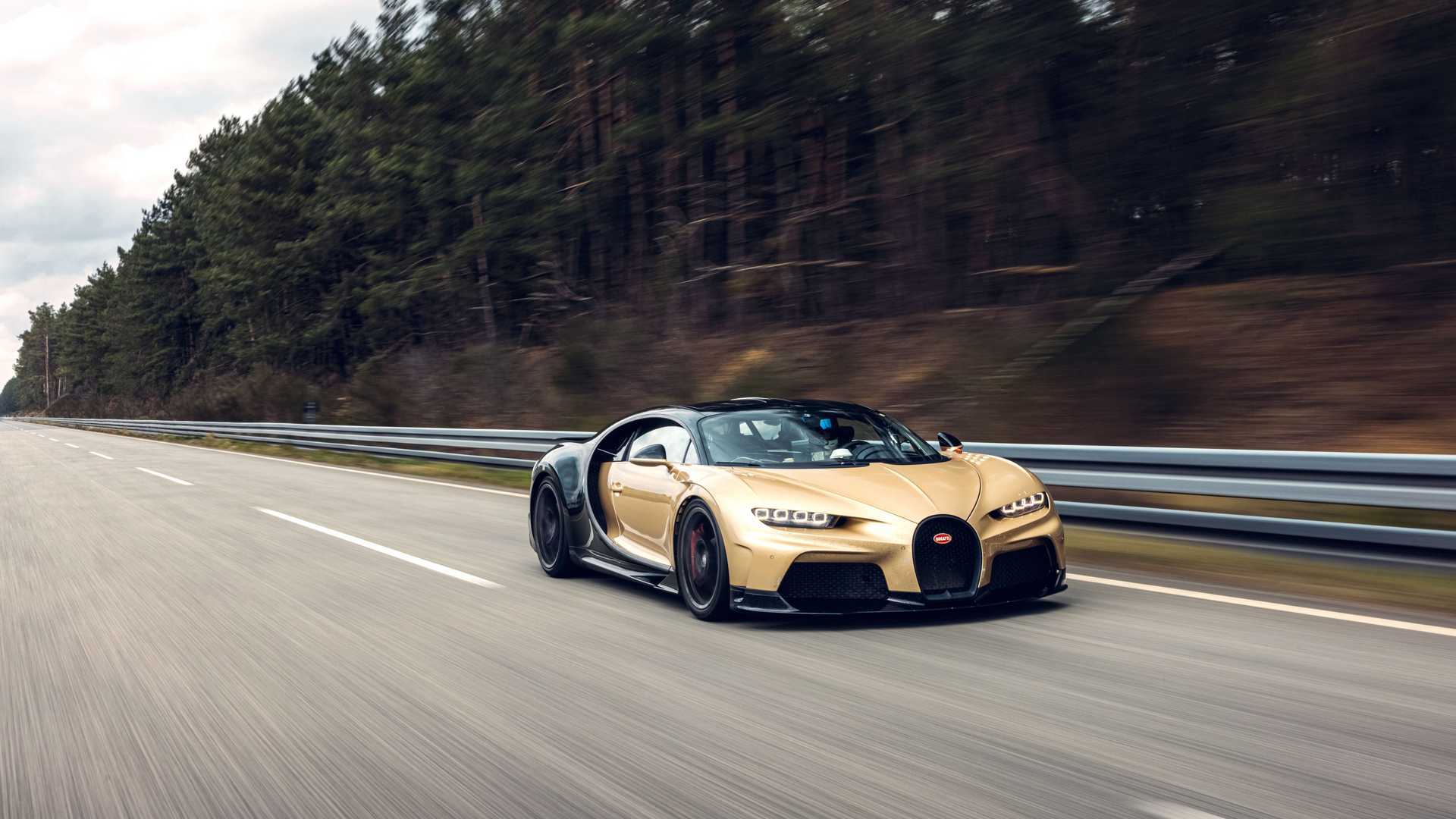 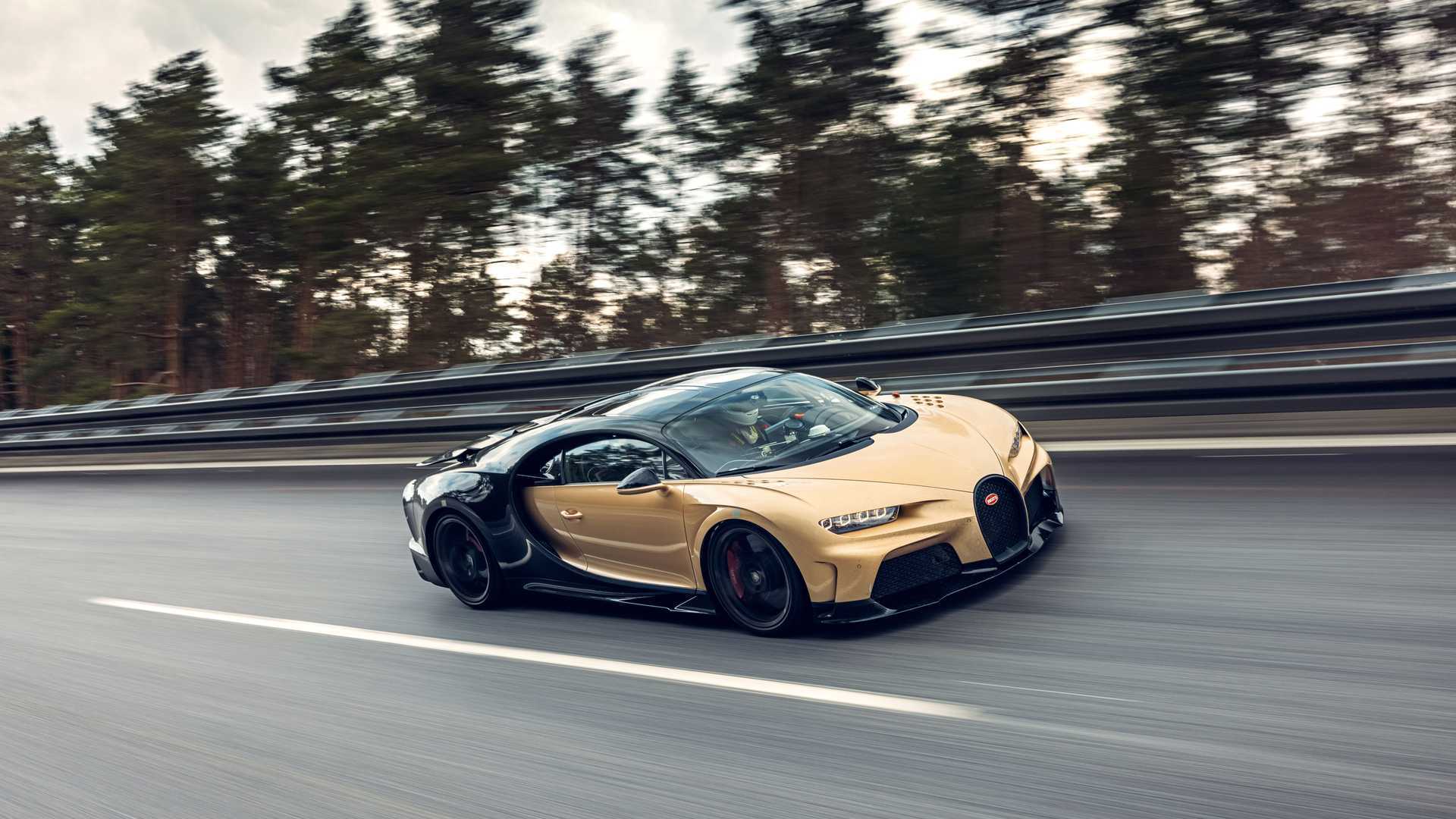 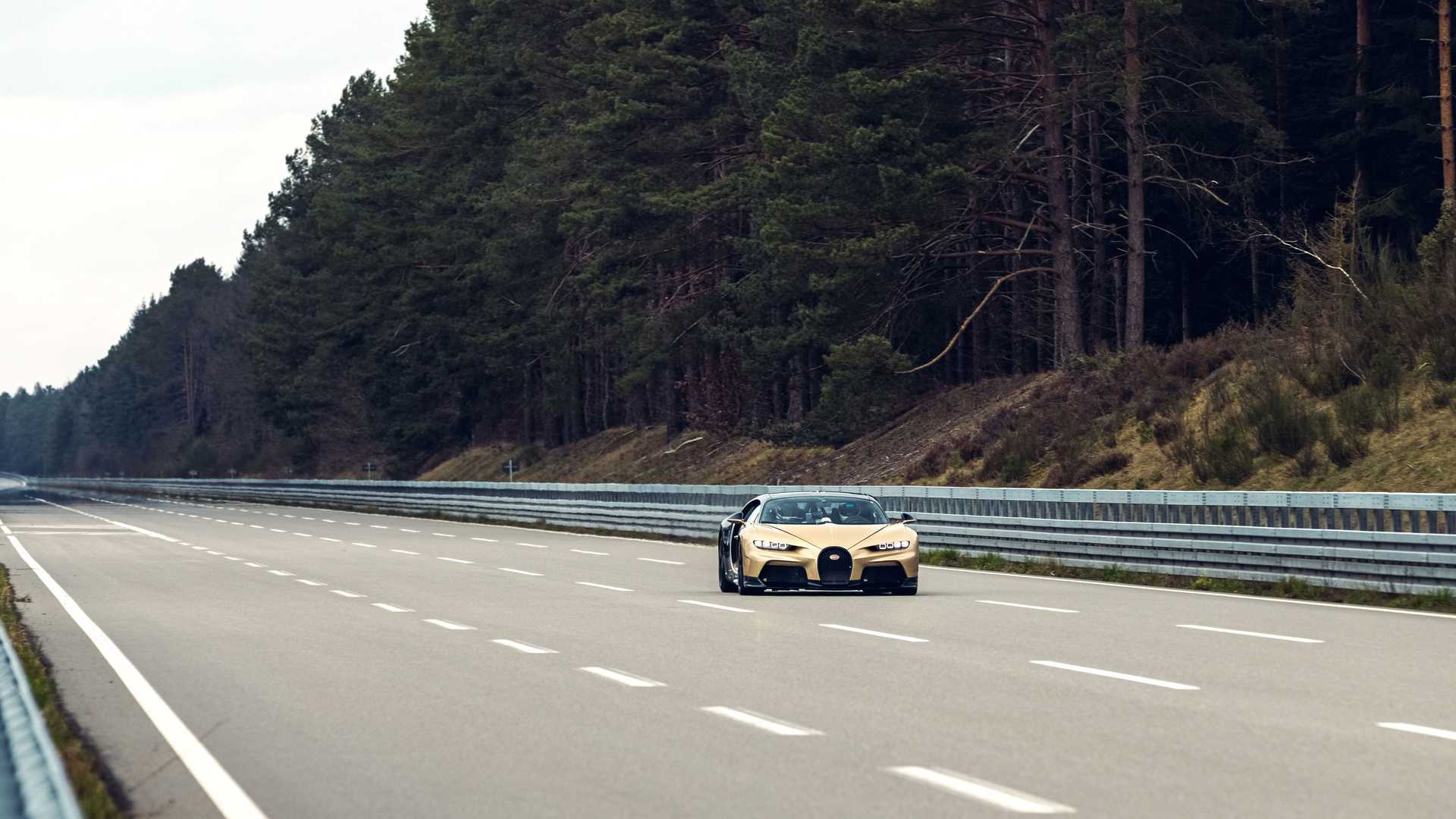 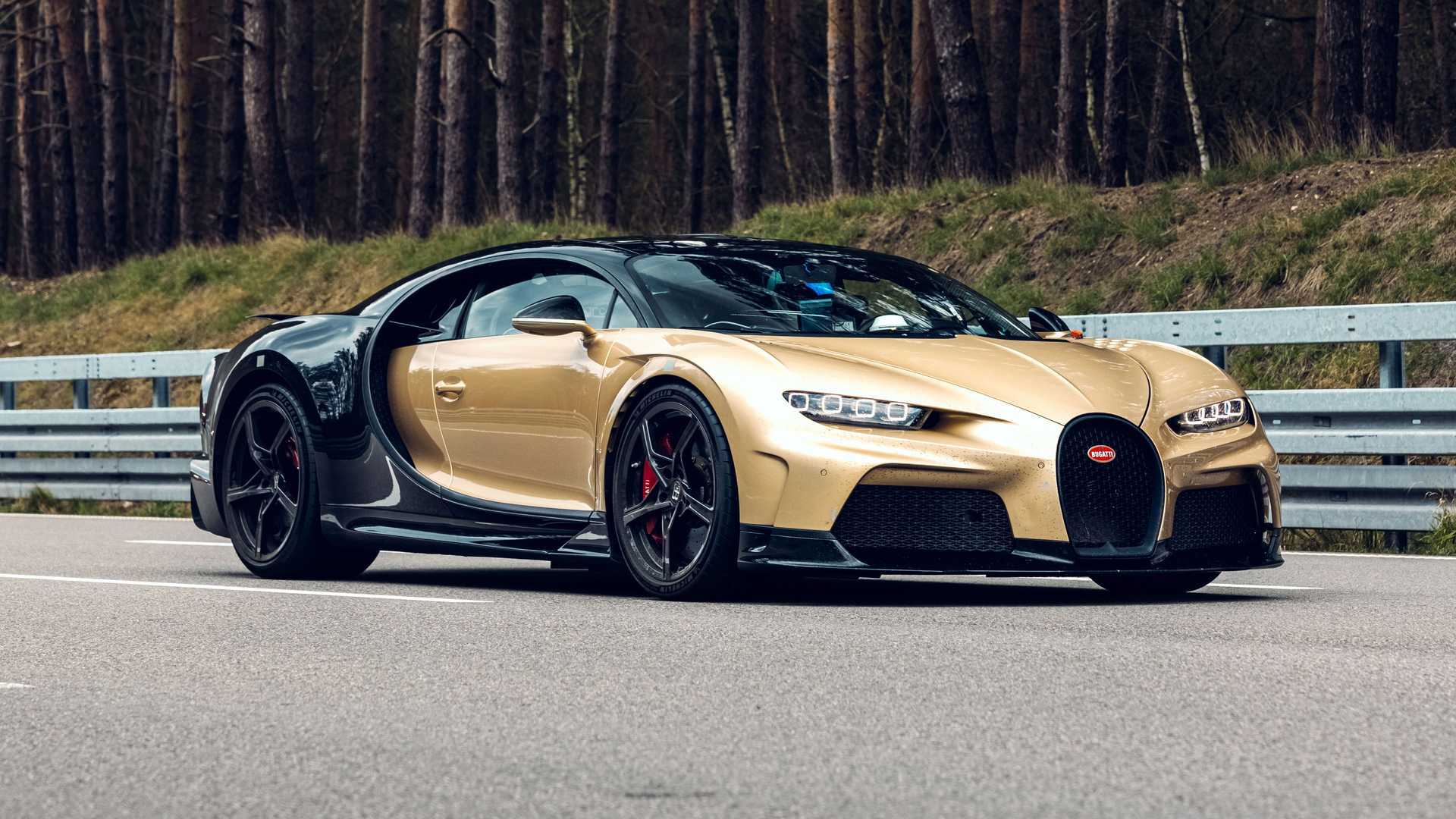 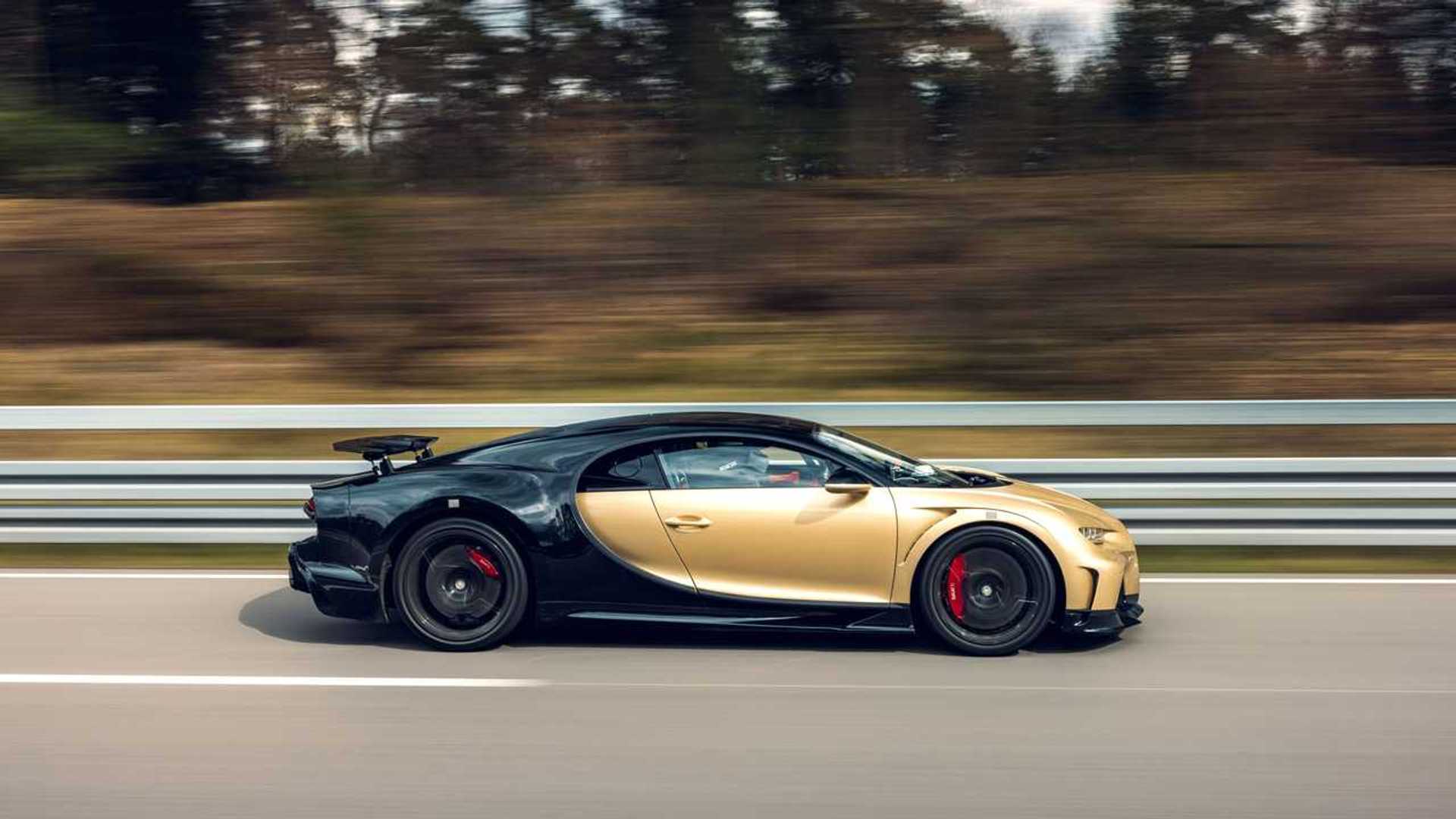 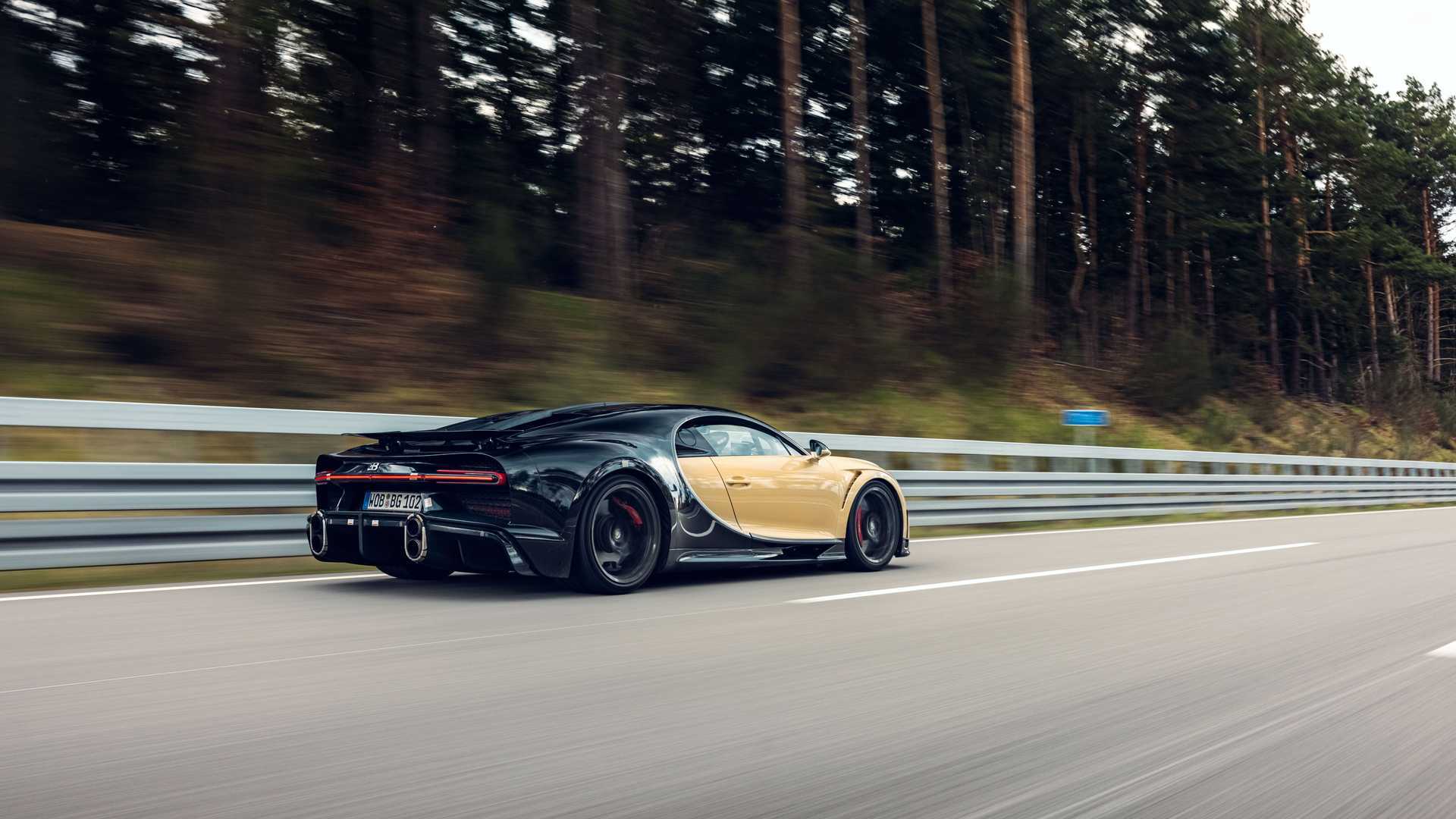 At those speeds, the Chiron Super Sport is a veritable bug killer as evidenced by one of the adjacent images showing the prototype’s dirty front fascia. All the fast-paced tests have been conducted in Top Speed mode to iron out any possible kinks before deliveries to customers begin in late August. Even at its 273-mph top speed, Bugatti mentions the latest iteration of the quad-turbo 8.0-liter machine does not make any compromises in terms of safety.

There’s more to the Chiron Sport than the elongated and extra power over the standard model as the engineers tweaked the transmission as well. The dual-clutch, seven-speed auto doesn’t shift to seventh until 250 mph (403 km/h) while the ratio of the final gear is 3.6 percent longer. The engine, which pumps out 1,577 horsepower (1,176 kilowatts) helps the hypercar “accelerate strongly” even after hitting the 400-km/h mark.

These amazing performance stats come at a cost as the Super Sport retails for €3.2 million (about $3.8M) before taxes and also before “a large variety of options for personal customization.” Yes, there are extras for a car that already costs many millions of dollars.