BMW is about to give its 8 Series lineup a mid-cycle refresh soon. Part of that scheduled 8er Life Cycle Impulse (LCI) is the swoopy four-door sedan or coupe, and our spy photographers have spotted a prototype being tested again in Munich.

While this isn’t the first time we’ve seen a camouflaged test vehicle on the road, the ones we saw back in March seem to be wearing clothes fit for the lower-level trims. Meanwhile, the prototype you see in the gallery below should fit the upper-spec range of the 8 Series Gran Coupe lineup, based on the chromes worn on its exterior. 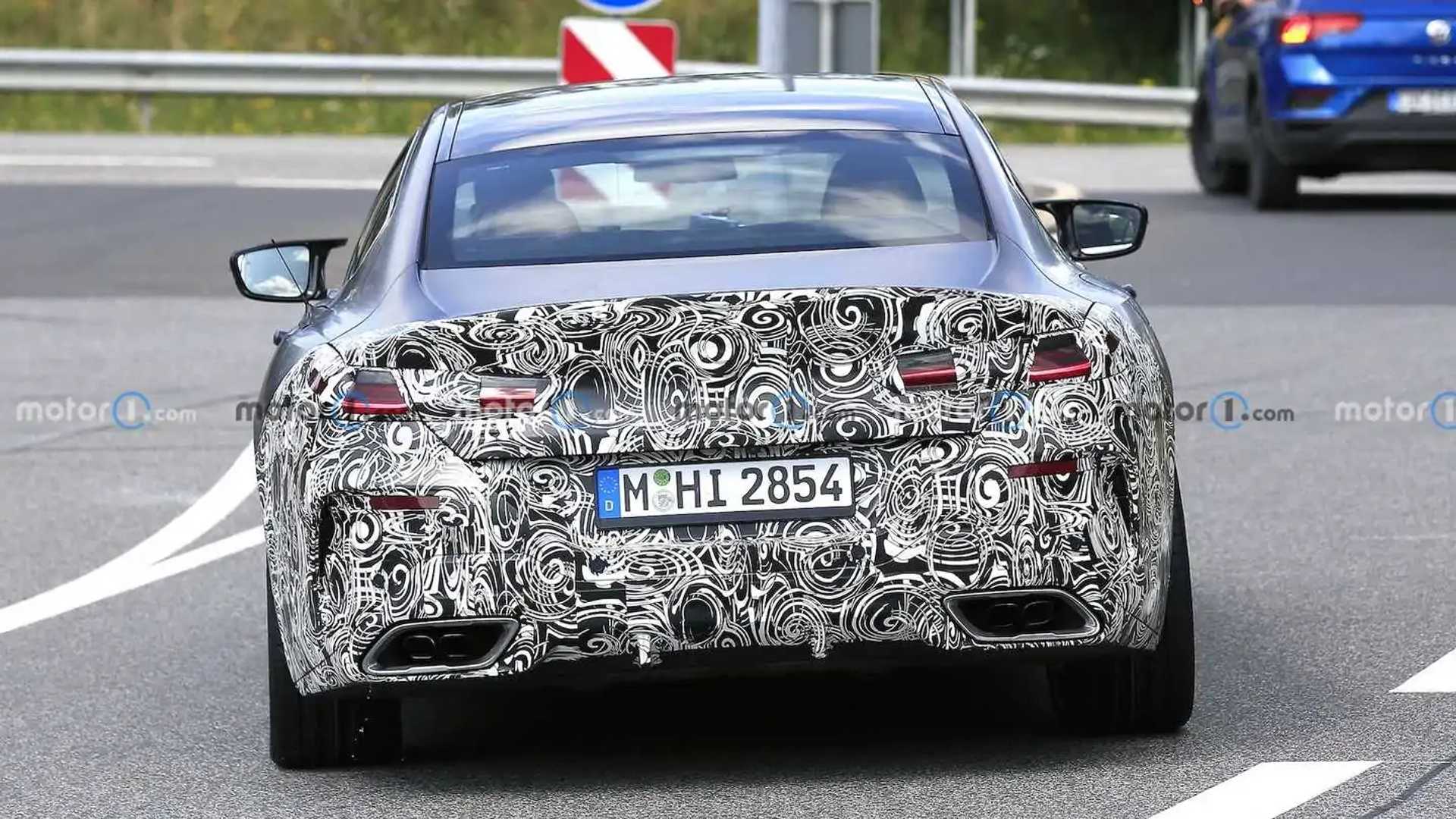 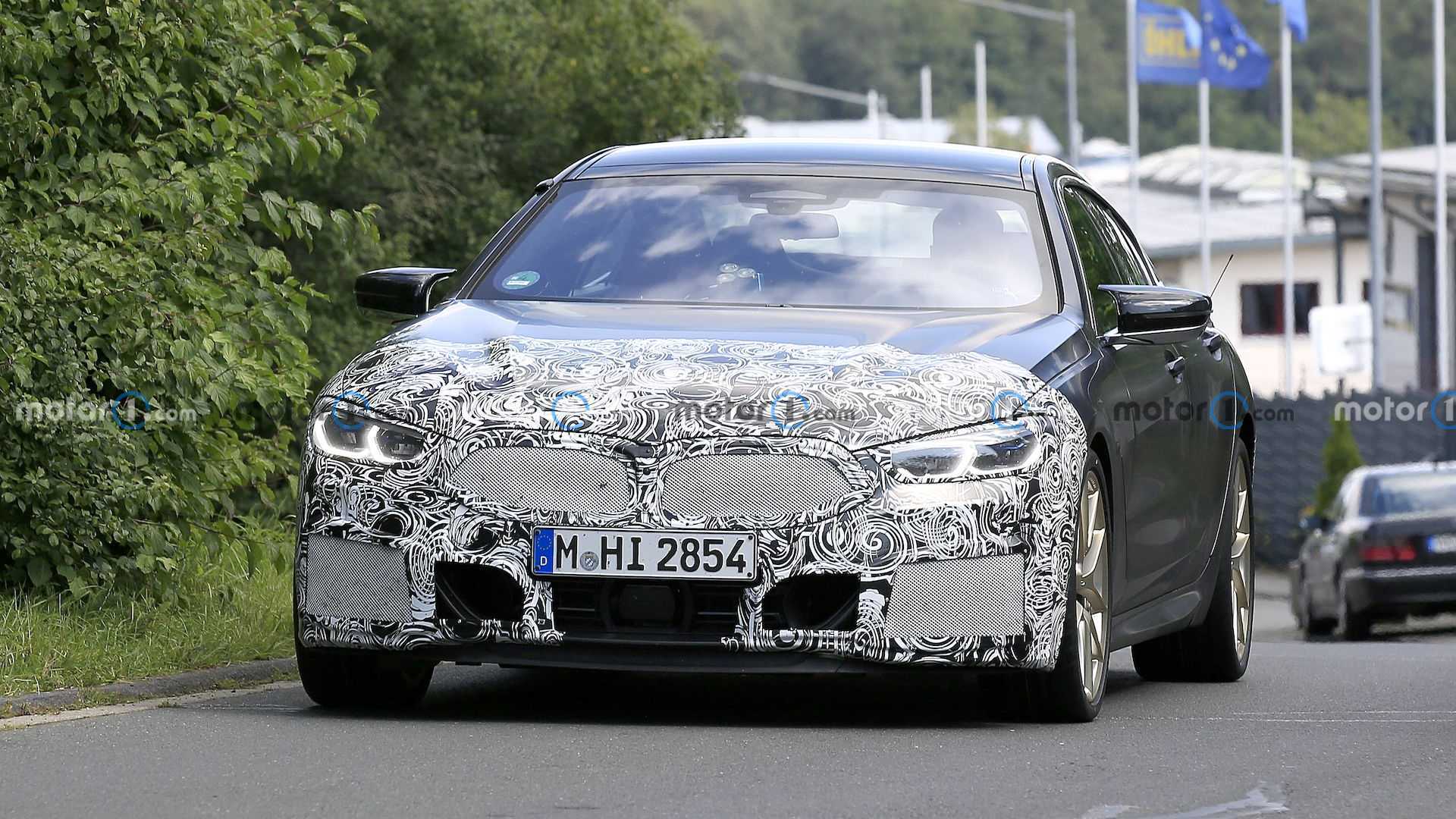 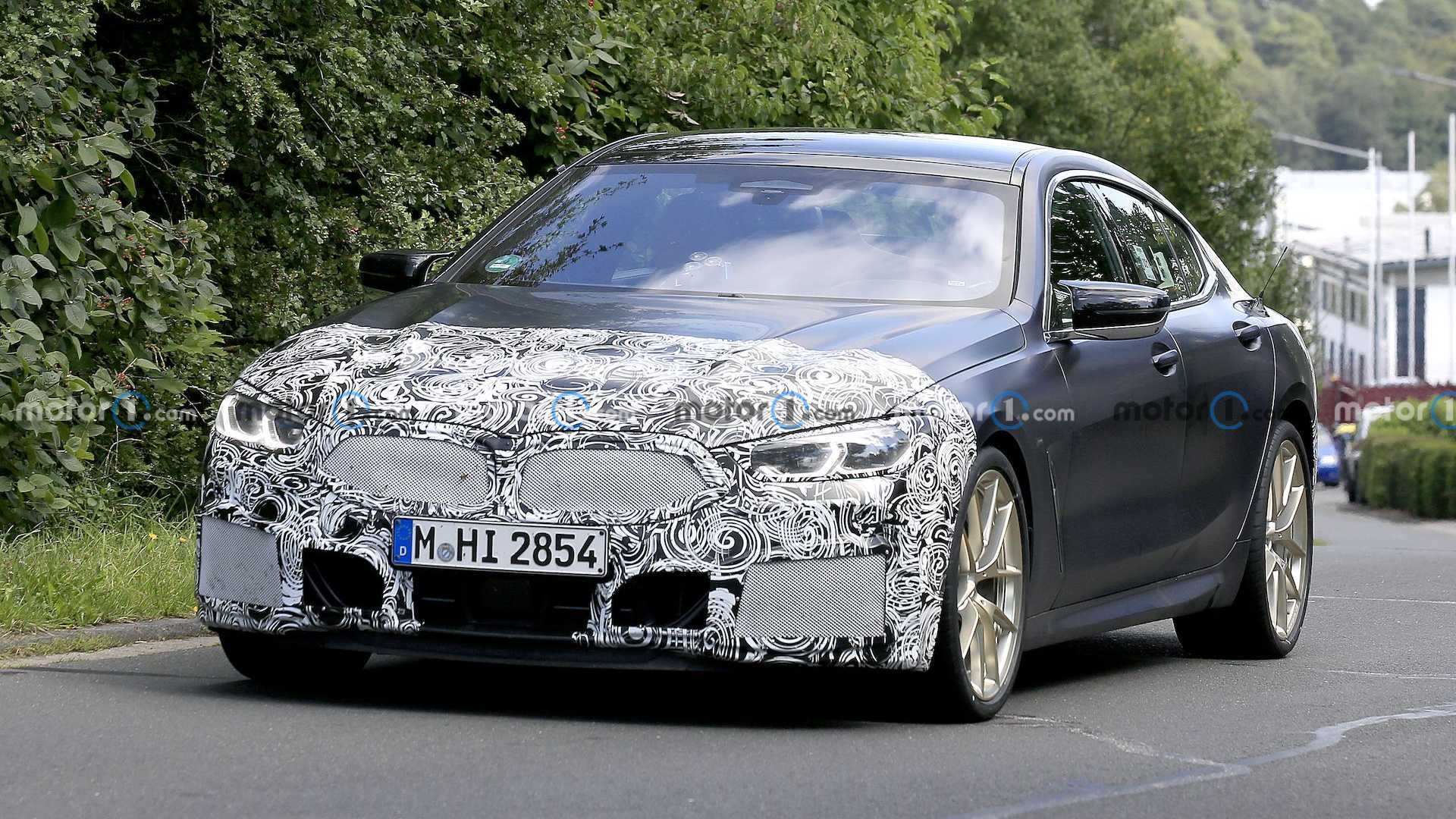 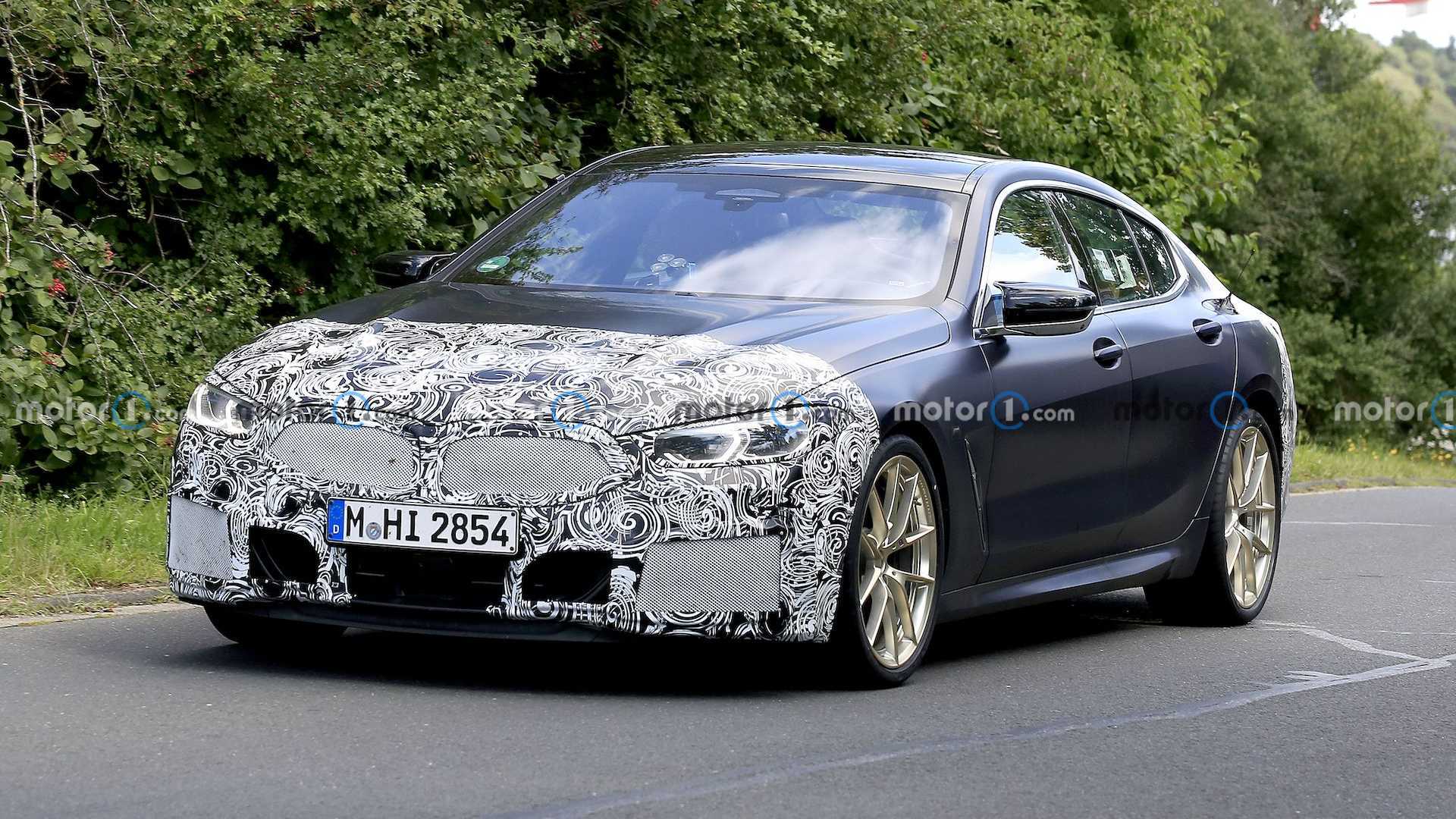 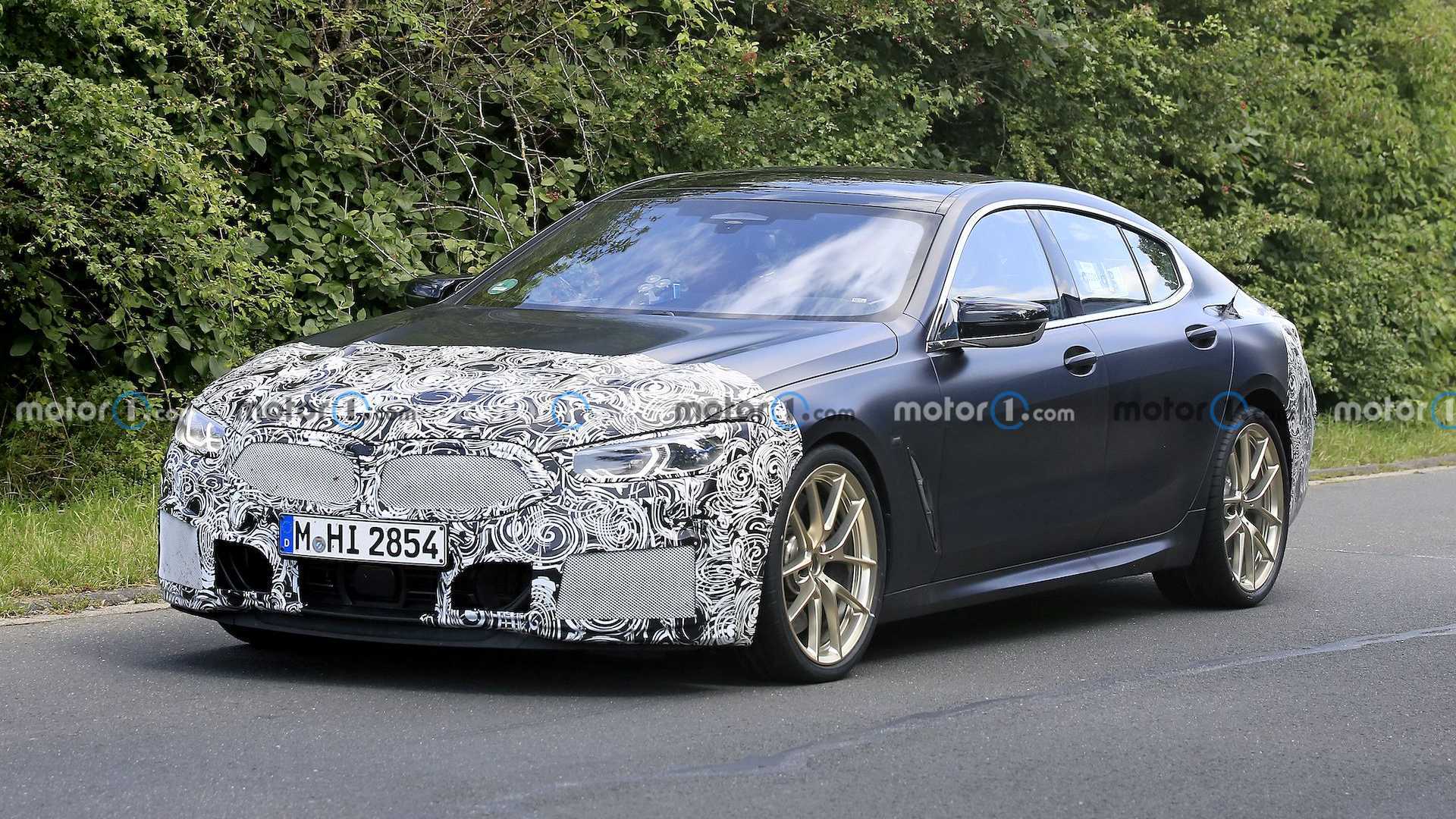 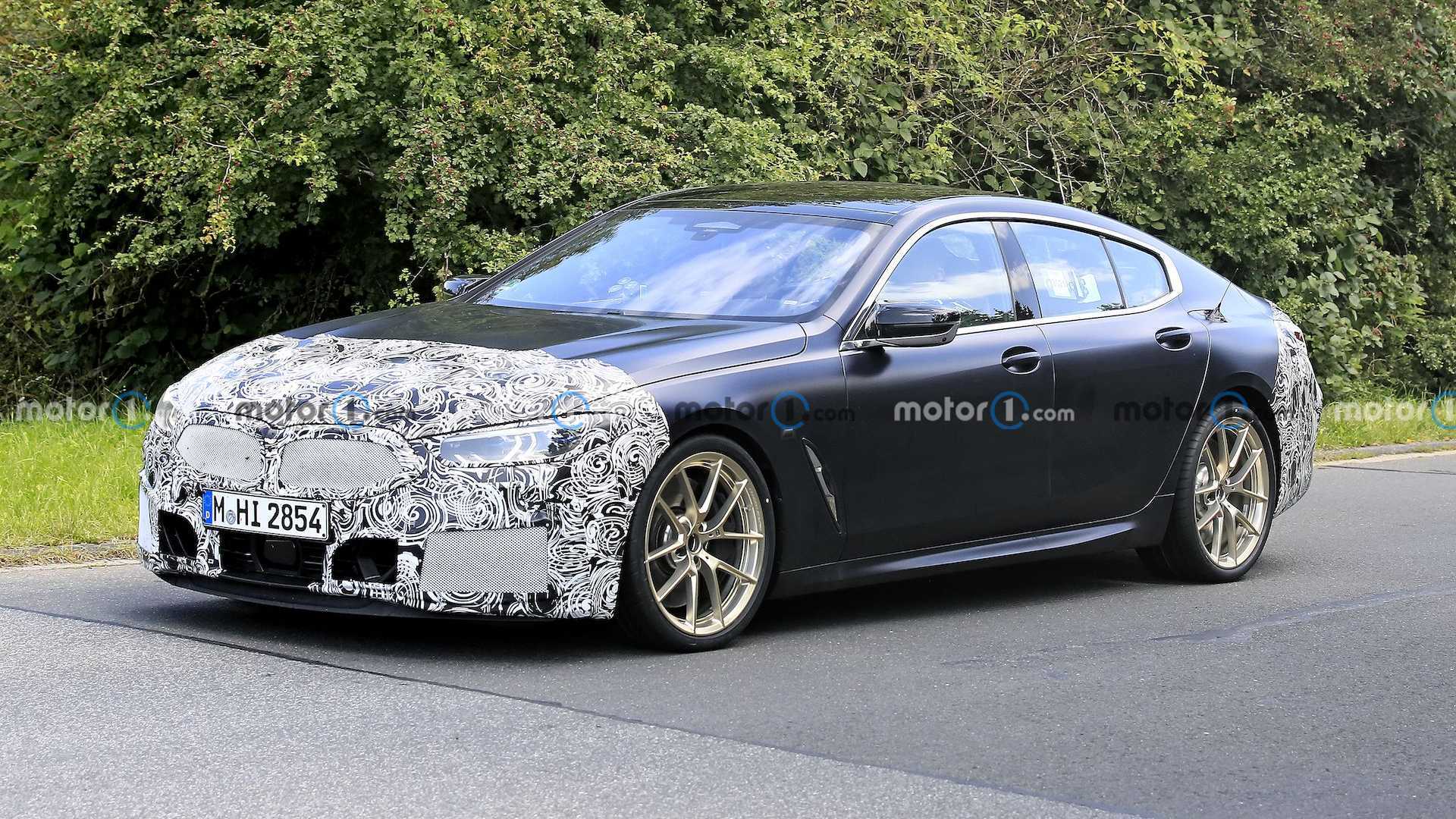 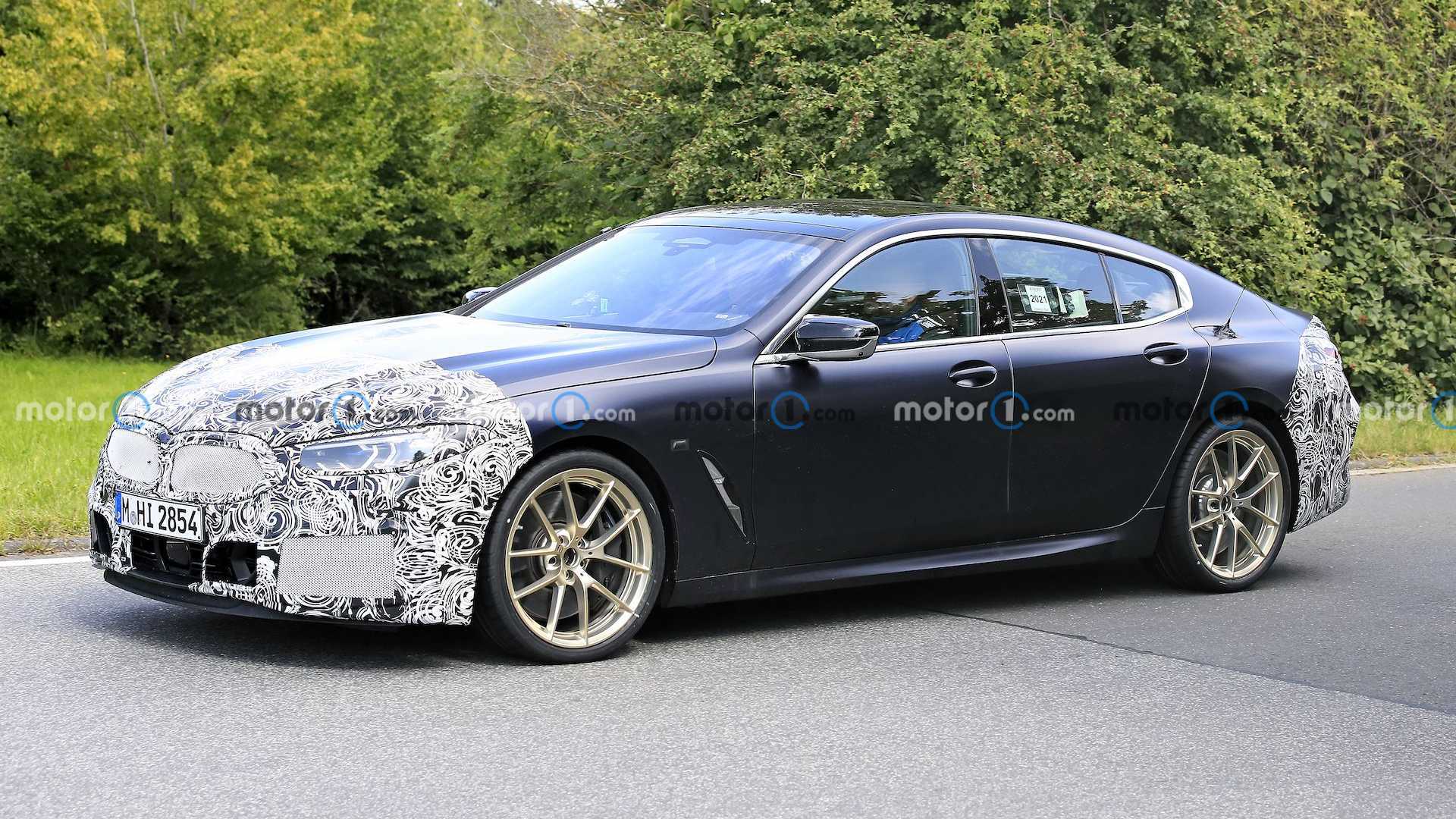 The test vehicle here was also wearing bigger wheels, though we think this set is more of a placeholder for the actual design of the production unit. Be that as it may, BMW is keen on hiding the changes that it’s about to employ on the four-door coupe.

Expected upfront are headlight updates, which should reflect a change in size, to say the least. The grille, albeit keeping its relatively conservative size, could also come with a different shape compared to the outgoing model – at least fans of the model could rest easy in worrying about the adoption of the massive vertical grille… for now.

As for the cabin, BMW isn’t expected to employ the 8 Series Gran Coupe substantial changes on the refreshed model. We can expect some changes in the infotainment, though, utilizing the latest version of the BMW iDrive system. Lineup changes could happen as well, while the addition of a mild-hybrid system won’t be surprising – if happening at all.

The facelifted BMW 8 Series Gran Coupe is expected to make its global reveal early next year, so expect more prototype sightings of the biggest GT in the lineup as the unannounced date draws near.