Affordable performance comes in all shapes and sizes. Compact crossovers, coupes, and entry-level luxury sedans can all offer a bit of fun behind the wheel, even if they’re not fast cars. A new video from the Track Day YouTube channel decided to pit two dissimilar affordable performance machines against each other – the BMW 2 Series Gran Coupe and the Fiat 124 Spider Abarth – to see which is the better drag racer.

The Fiat in this fight isn’t stock, a list of mods cranking it up to around 220 horsepower (160 kilowatts). That’s a bit below what the BMW makes from its turbocharged 2.0-liter inline-four engine. The BMW 228i xDrive produces 228 hp (170 kW) and 258 pound-feet (249 Newton-meters) of torque. The Spider is more than 1,000 pounds (453 kilograms) lighter, but its roadster design does not help its aerodynamics. BMW also has the advantage of powering all four wheels, while the Abarth only powers the rear. 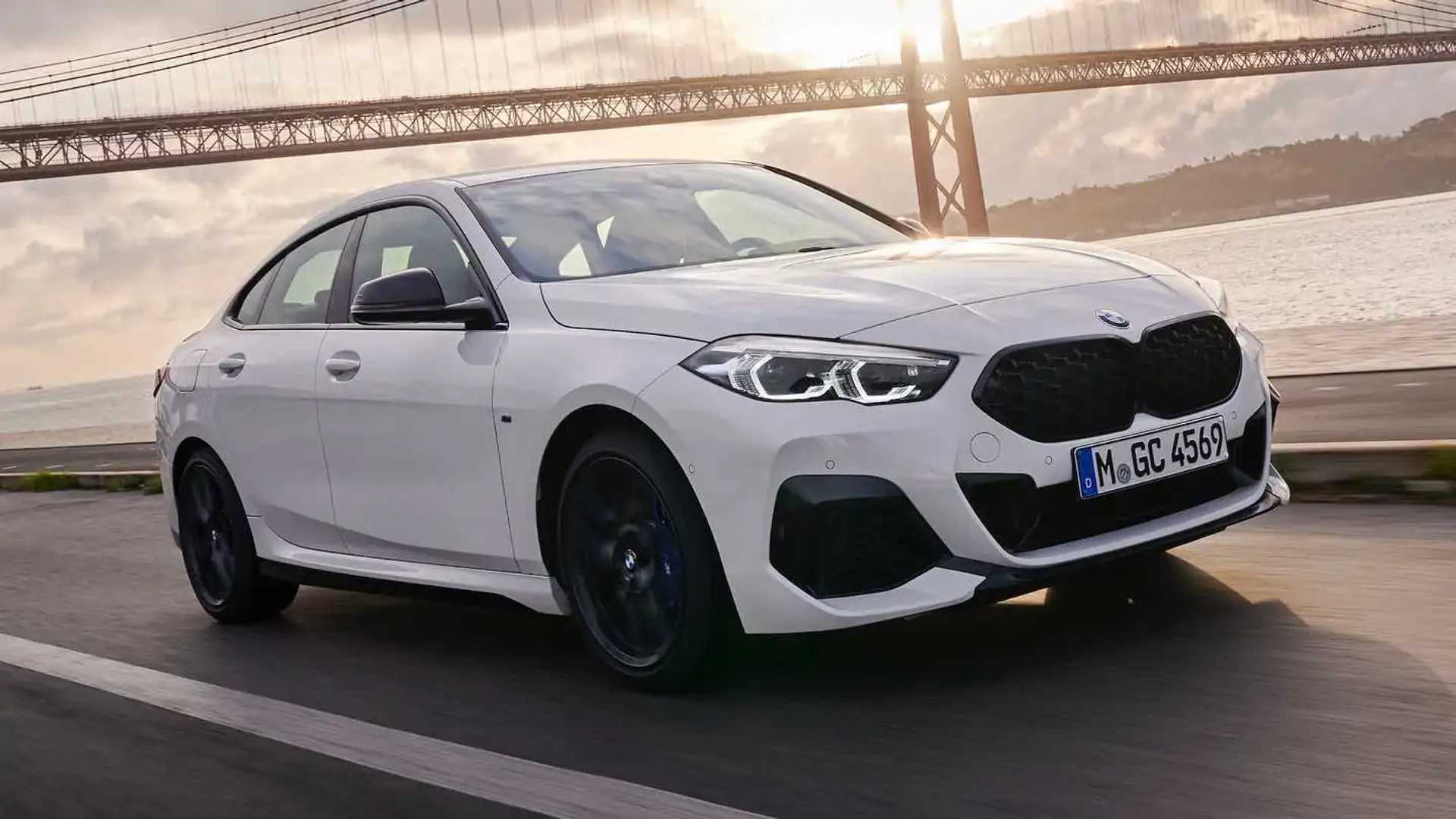 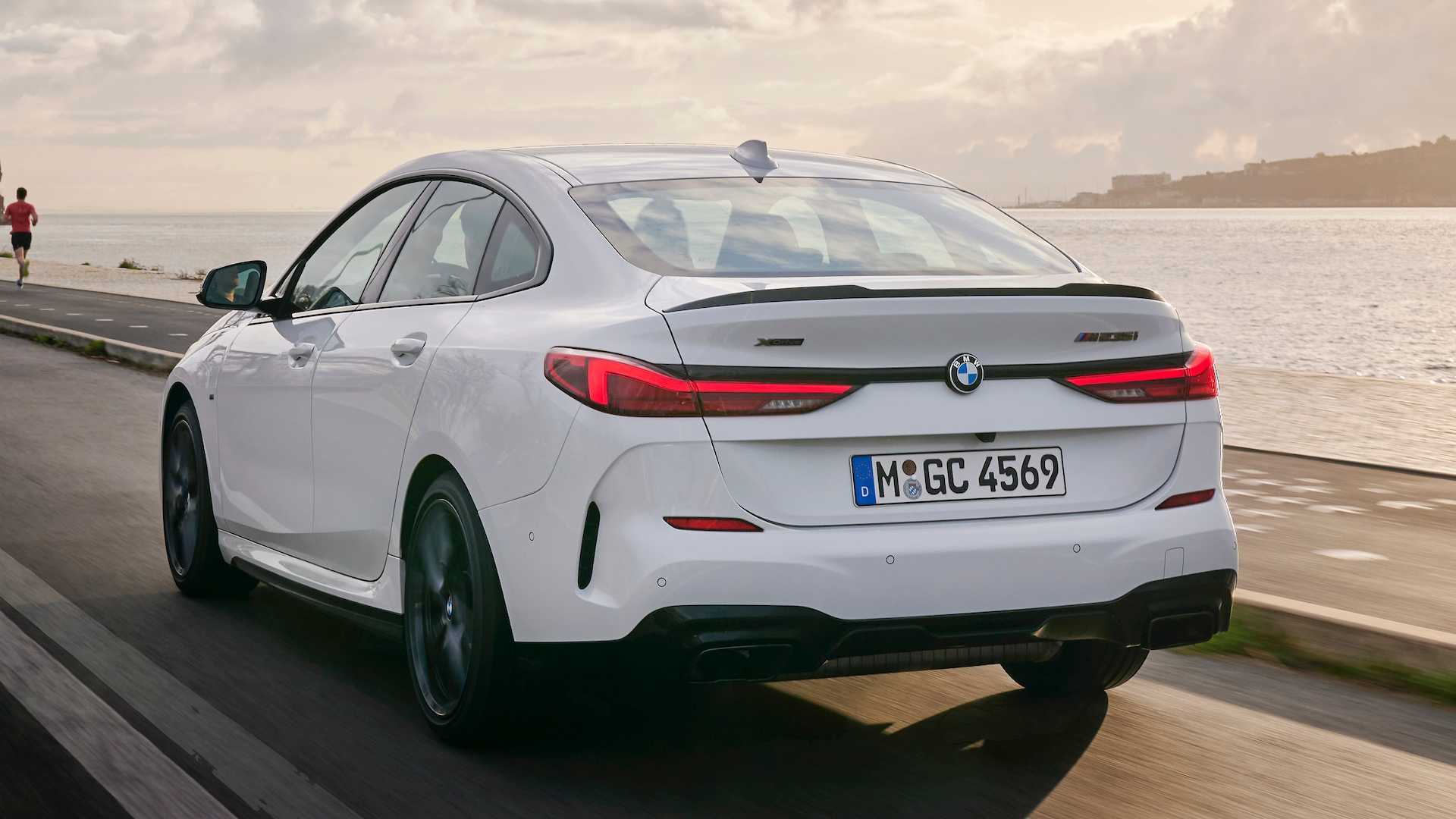 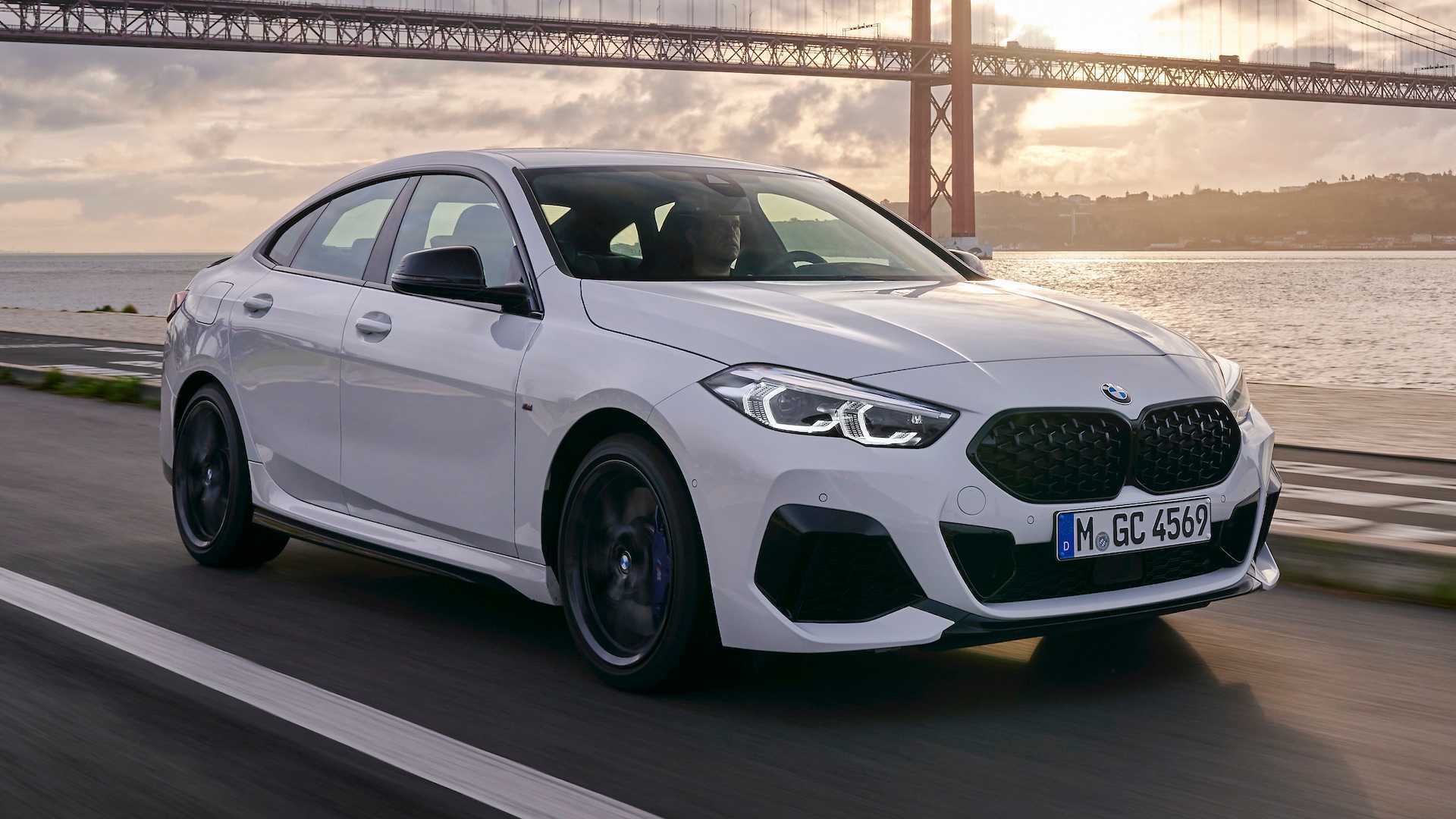 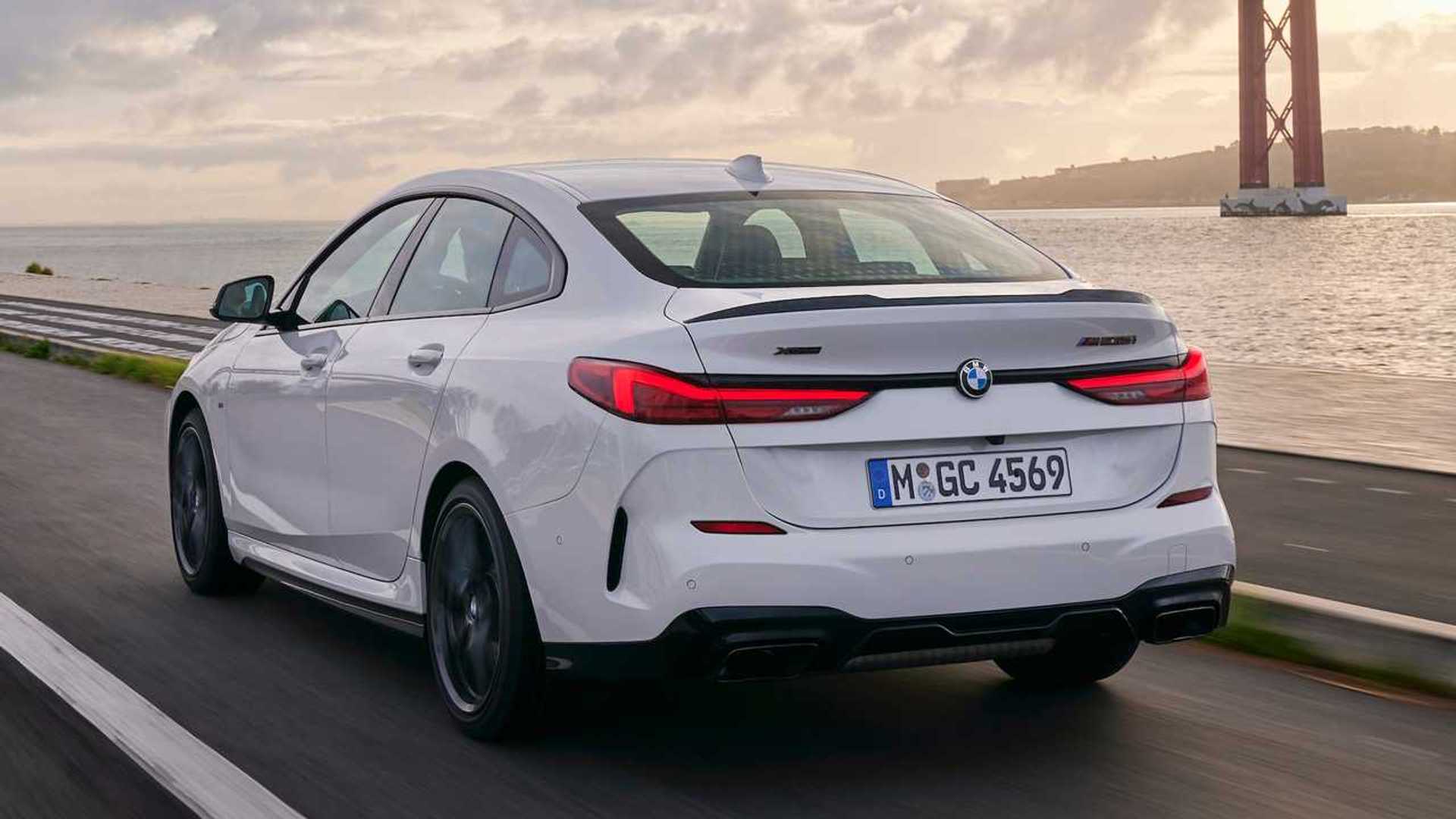 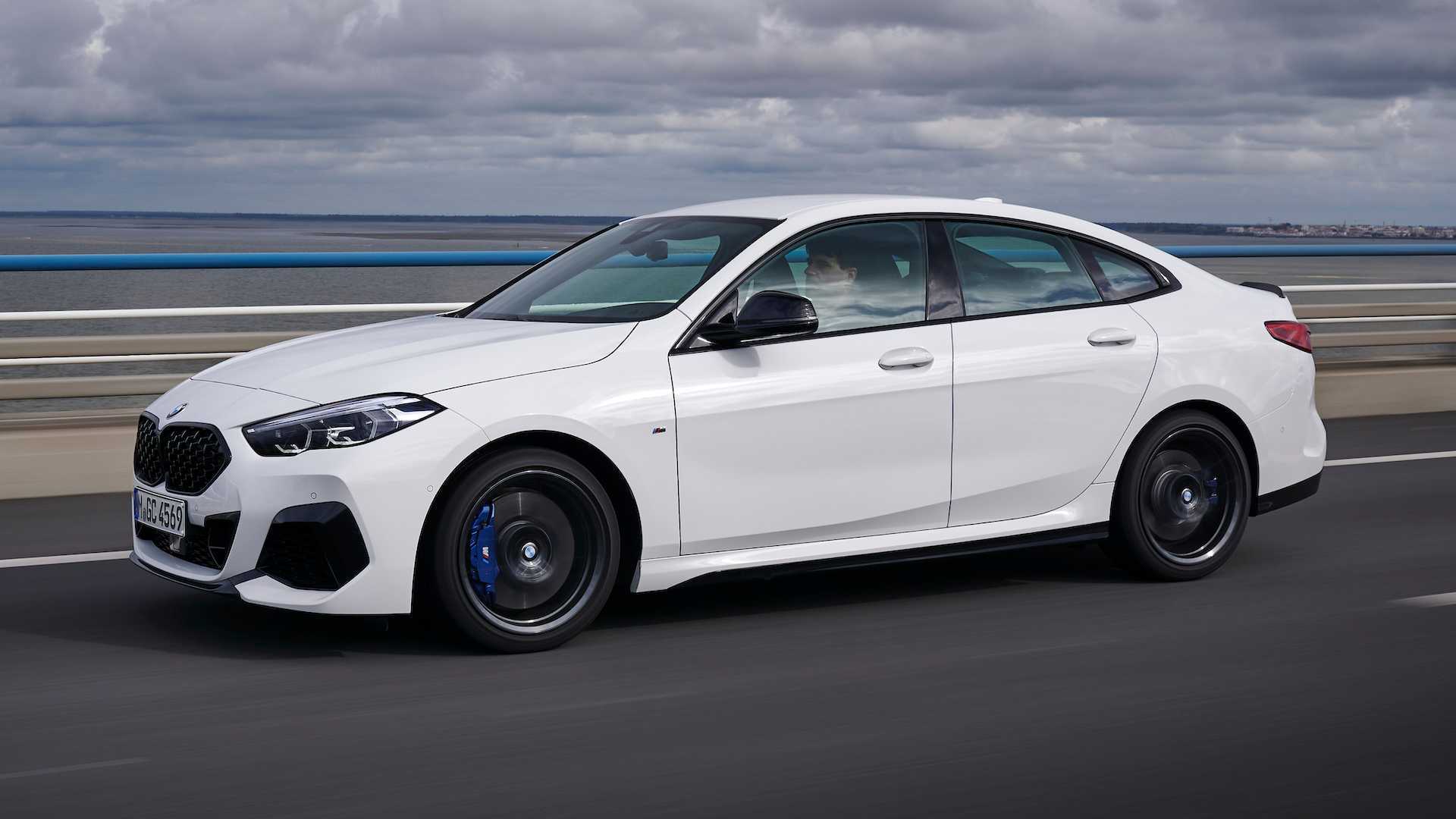 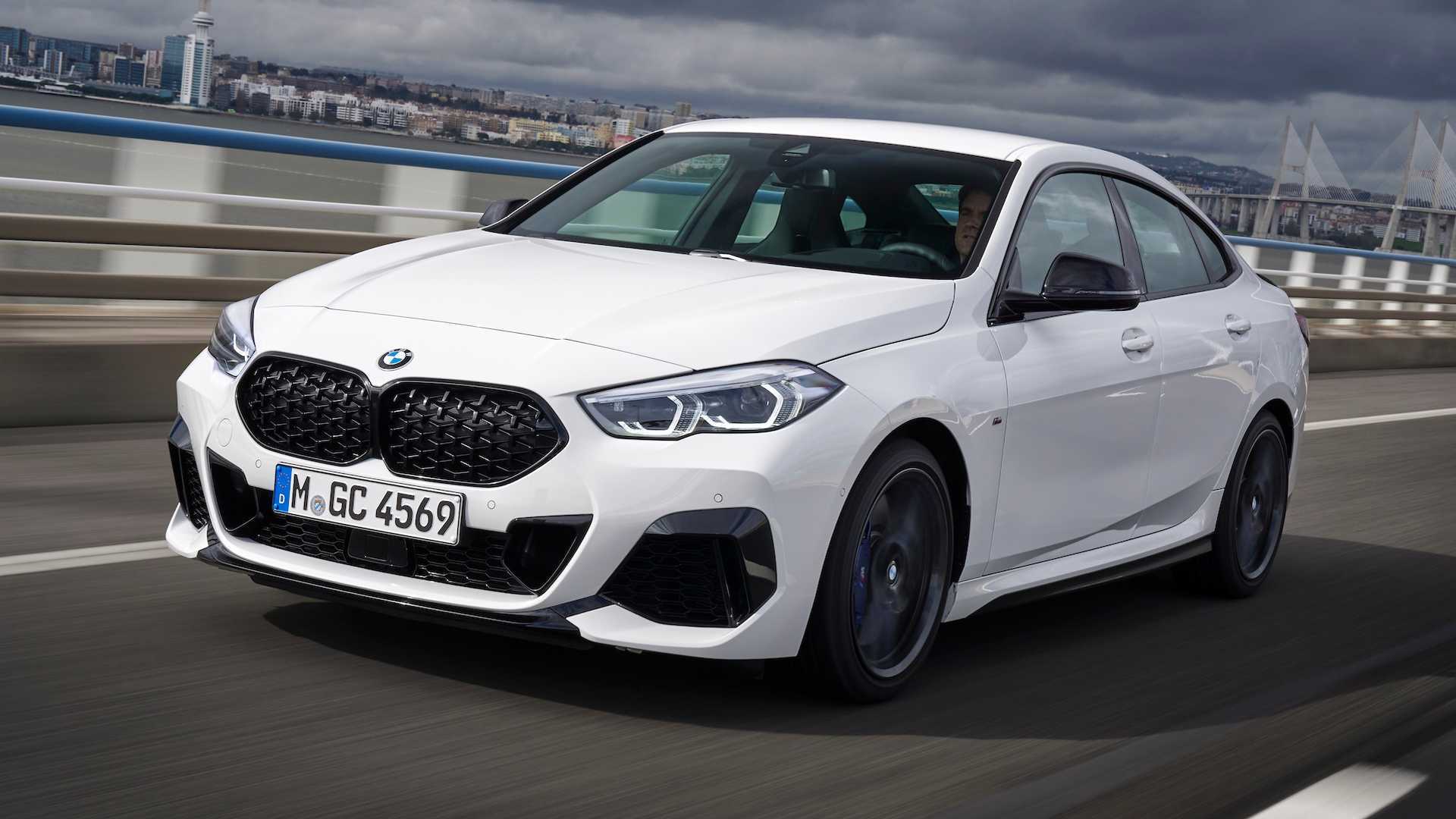 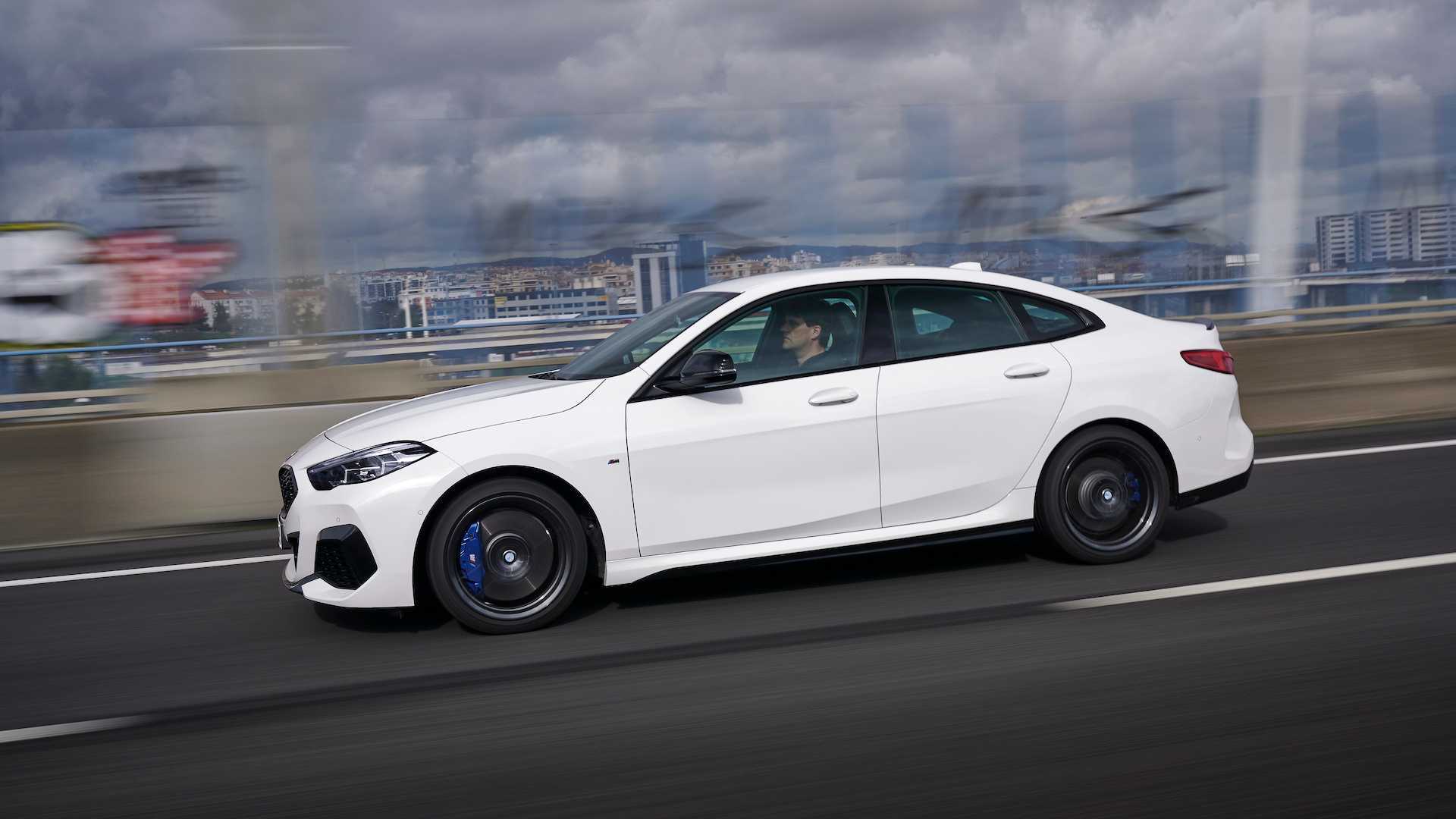 The first two races were rolling starts, the first one from 40 miles per hour (64 kilometers per hour) and the second from 30 (48 kph). The Abarth gets the lead from the line in both instances, but the BMW elbows it out to pick up a pair of victories. The BMW won the first race by several car lengths but won the second one by only one. The third race, from a standing start, was the most exciting. The Abarth got such a big jump at the start that the BMW was incapable of beating it to the finish line.

If the BMW got a better start in the last race, there’s a good chance it would have won it, completing the hat-trick. The BMW was reeling in the Abarth near the end with enough enthusiasm to pass if it’d had a better start. This race really doesn’t provide any groundbreaking revelations about these vehicles, but the races were fun to watch – and having fun is a vital part of being a car enthusiast. Enjoy the weird.