As a result, the base price goes up.

While certain models on the market are still enjoying decent demand for manual gearboxes, like the Ford Bronco, many companies are shifting towards auto-only lineups. Hyundai has just discontinued yet another three-pedal vehicle from its model range and it’s the Accent which won’t be available with a manual transmission for the 2022 model year.

CarsDirect reports that the small sedan will be exclusively available with a continuously-variable transmission and that means the base price of the 2022 Accent will increase by approximately $1,300. With the manual option gone, the base Accent SE grade will start at $17,670 versus $16,400 for the 2021 Accent SE with a six-speed manual.

Despite the price increase, the Accent will remain Hyundai’s most affordable model in the United States. Approximately two years ago, the sedan received a 1.6-liter four-cylinder engine with 120 horsepower (89 kilowatts) and 113 pound-feet (153 Newton-meters) of torque. It’s currently the model’s only available powertrain, and while somewhat underpowered, the inline-four engine provides decent fuel economy.

It’s worth mentioning that the Accent is currently available only as a sedan in the United States as the hatchback was discontinued after the 2018 model year. Meanwhile, in Canada, the Accent was dropped altogether after the 2020 model year, leaving the Elantra as the brand’s entry-level sedan in the country.

The only available transmission for the 2022 Accent, the Smartstream Intelligent Variable Transmission (IVT), is Hyundai’s own in-house continuously variable transmission. Instead of a push belt, the ‘box uses a chain belt. When it was launched in 2019, the CVT replaced the model’s previous six-speed automatic.

As a reminder, last year Hyundai also dropped the manual option for the Venue. 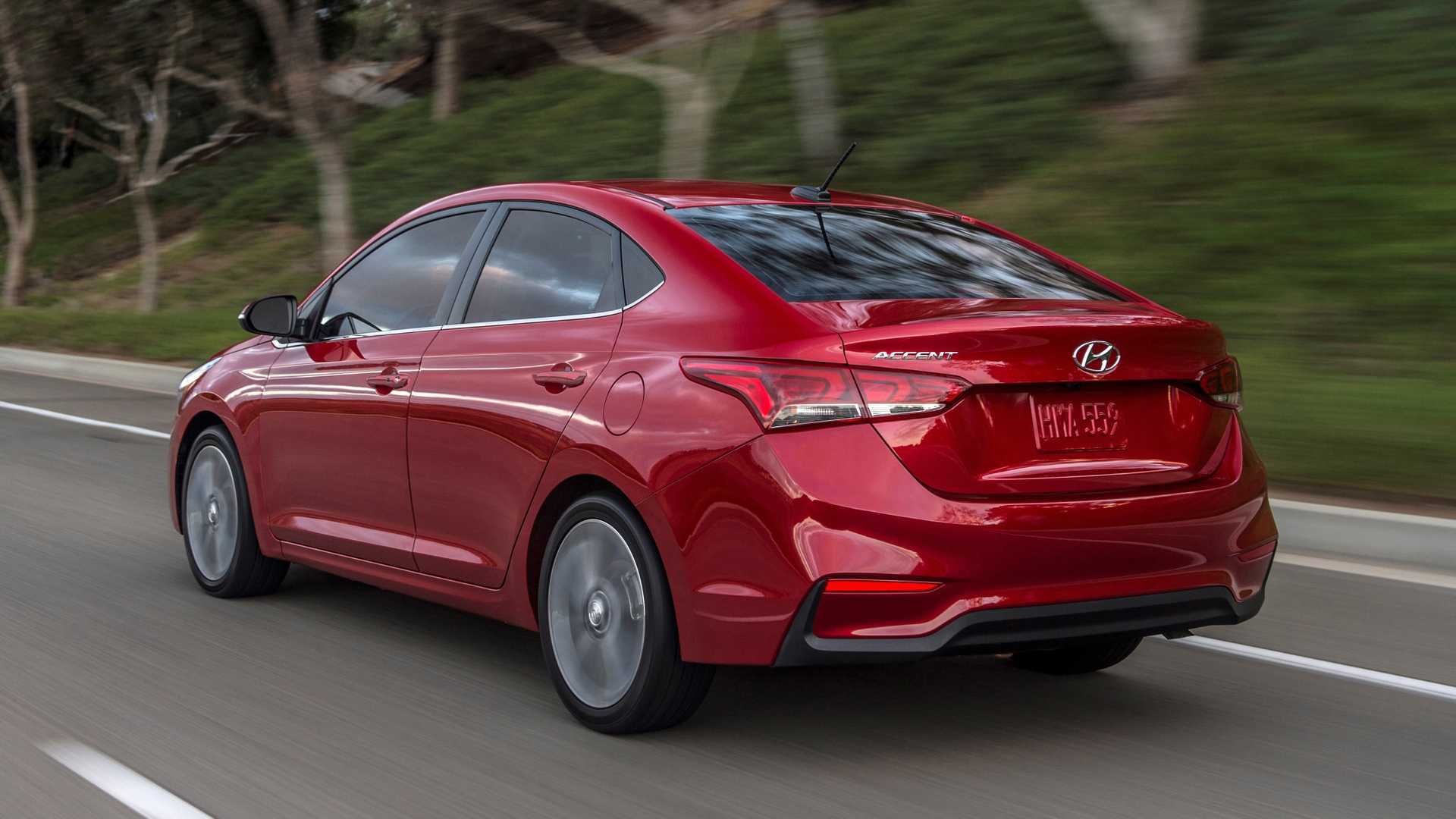 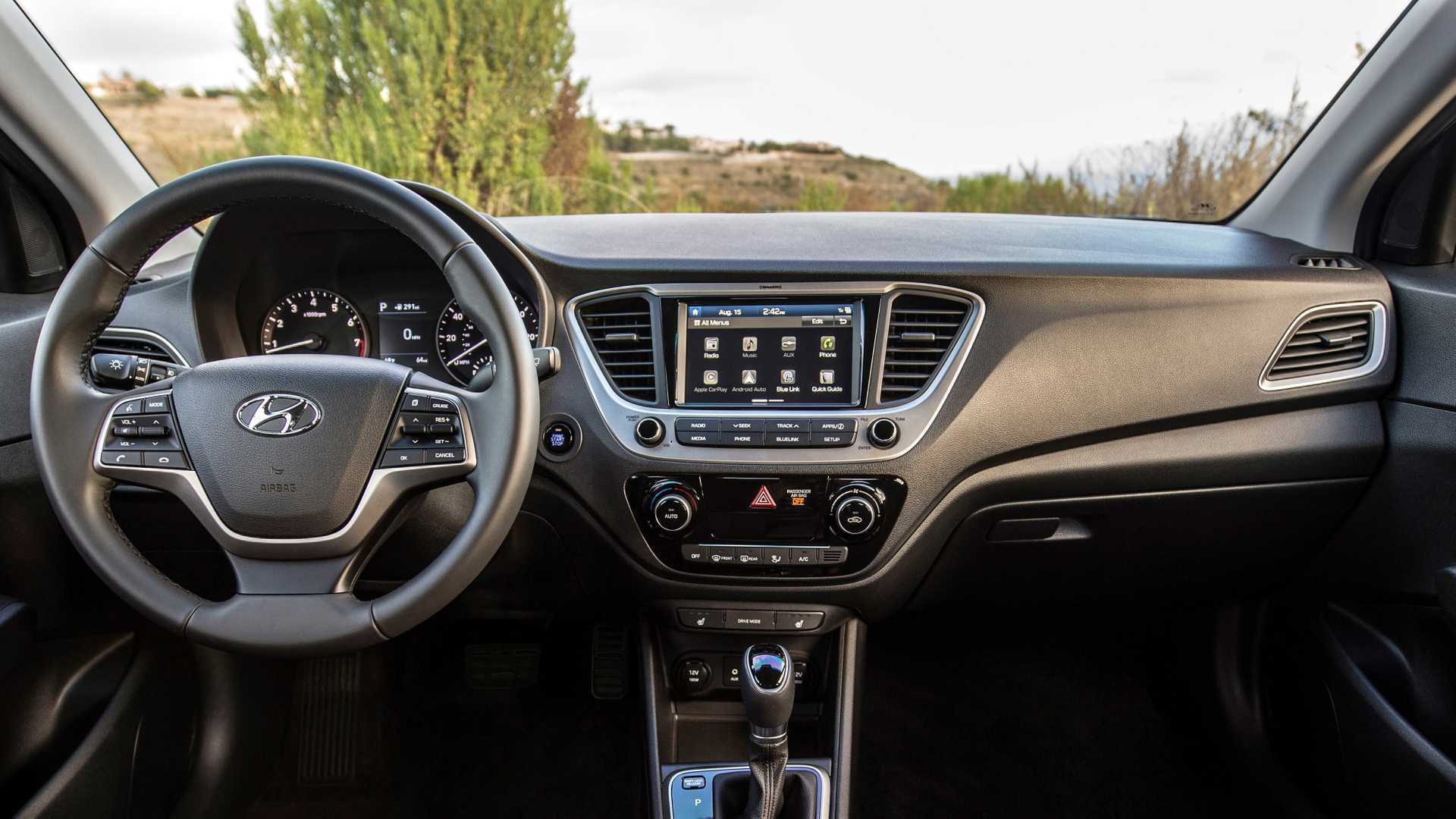 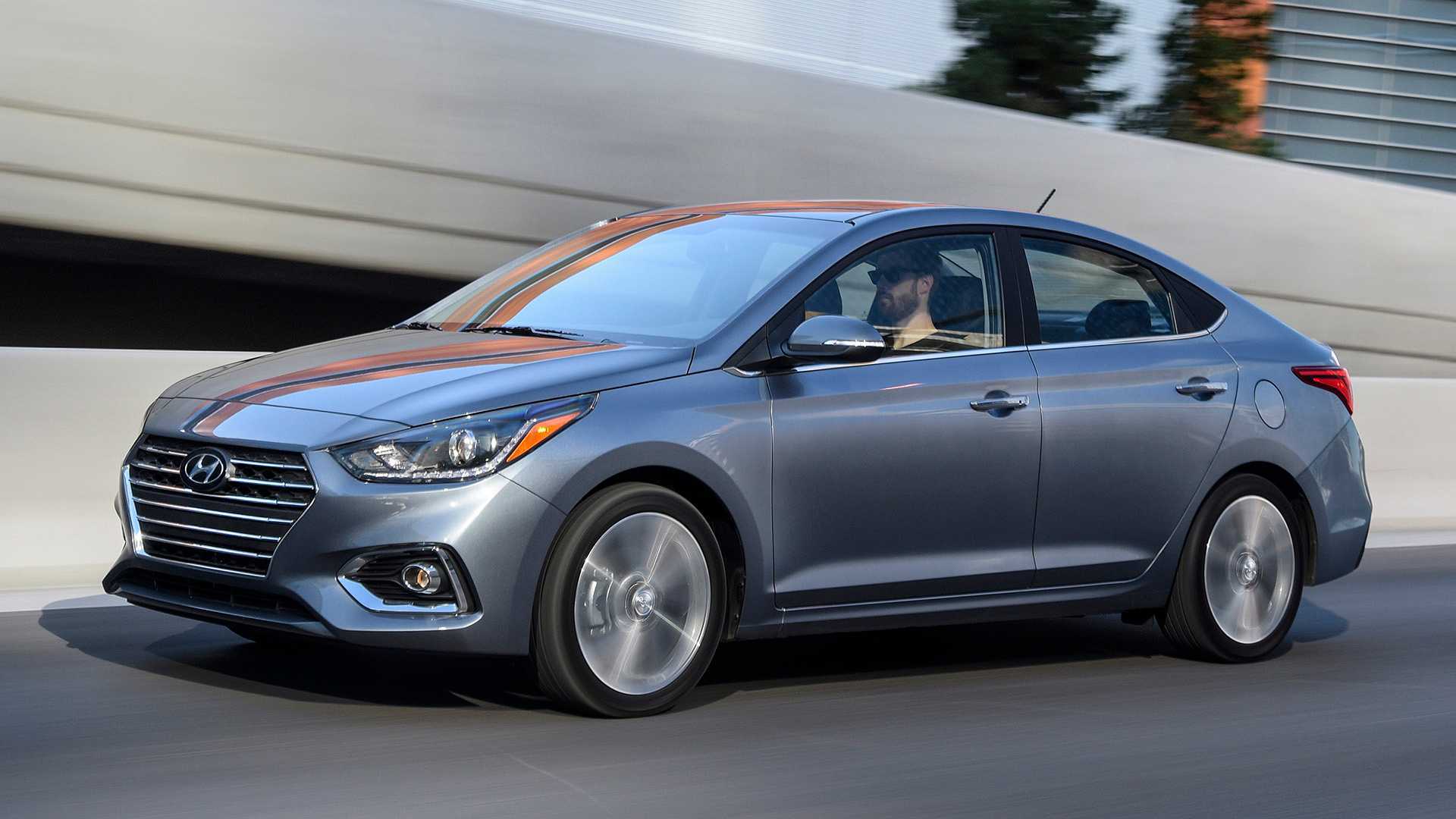