A German-French affair, the new Astra is inching closer.

Some folks would argue the Volkswagen Golf has been dominating European sales charts far too long and it needs to be dethroned. At a first glance, the all-new Peugeot 308 appears to be a serious threat to Wolfsburg’s all-conquering compact hatchback, perhaps more than ever before. It’s not going to be all alone in its fight against VAG’s cash cow as its German ally is not far behind.

Twinned with the third-generation 308, the revamped Opel Astra will premiere later this year. It has been spotted already a couple of times as a fully disguised prototype, and our spies have now sent us fresh images of a different test vehicle. It still appears to be of the plug-in hybrid variety, but the wheels are a tad smaller and have dropped the camo. 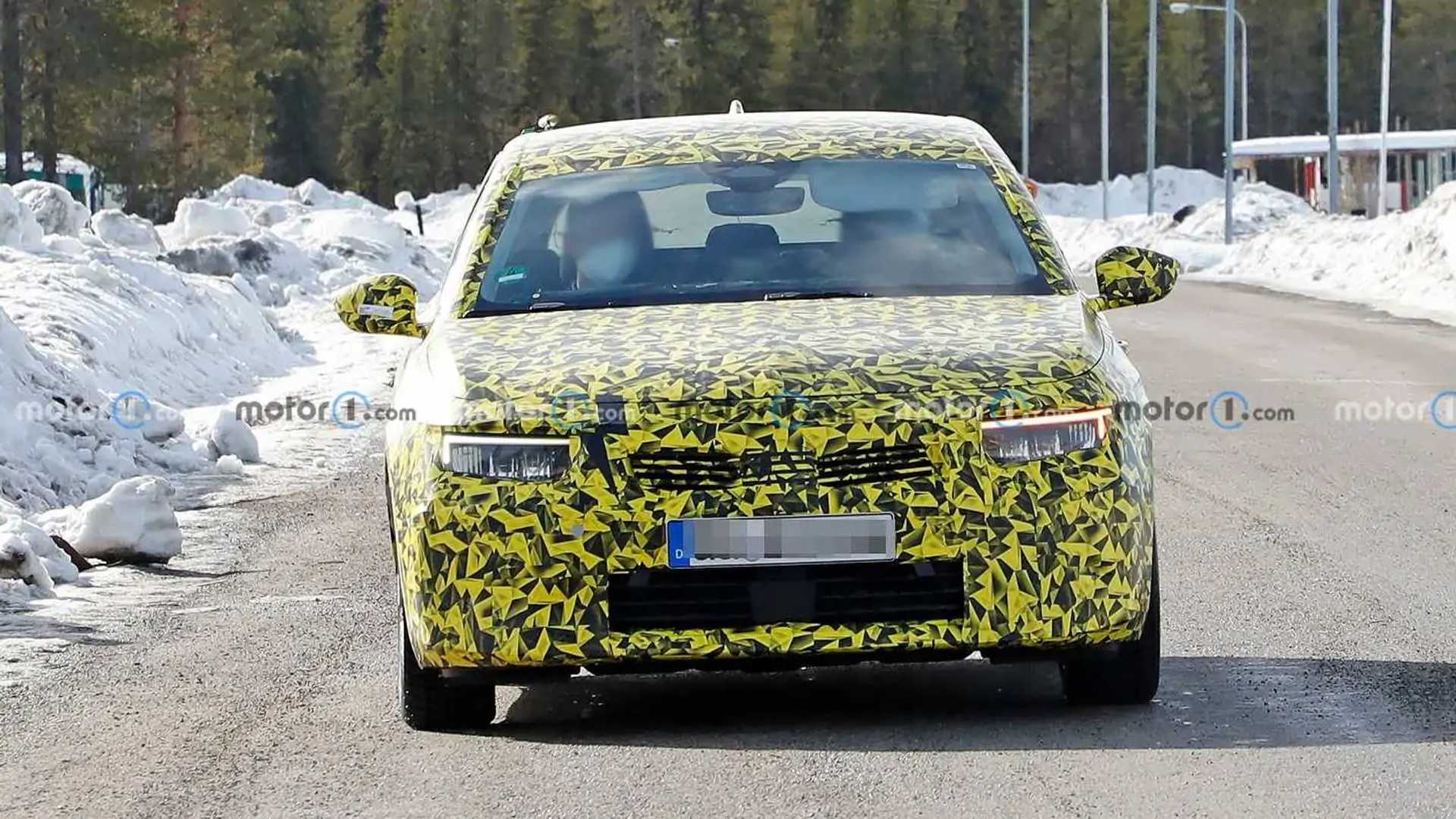 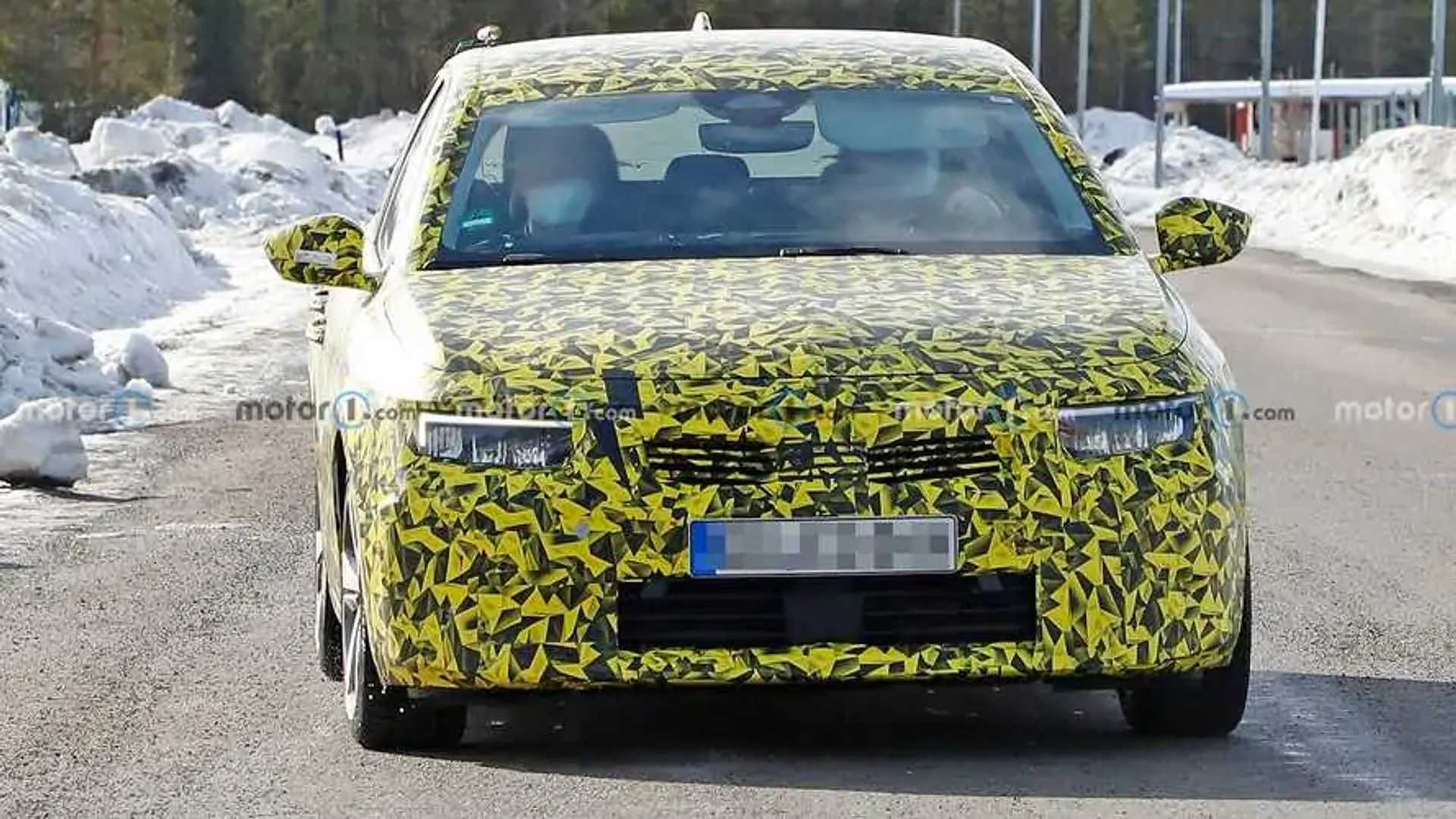 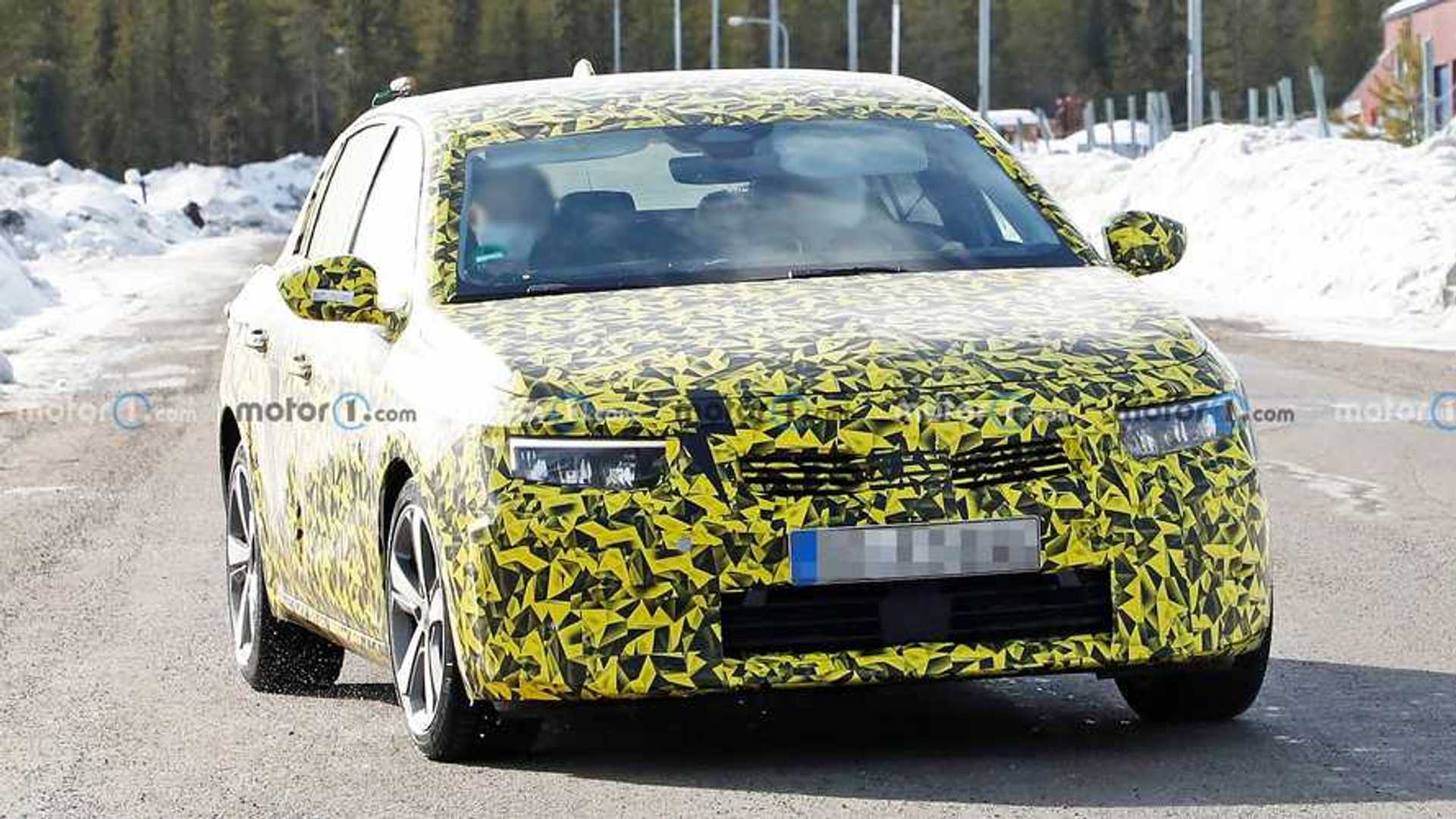 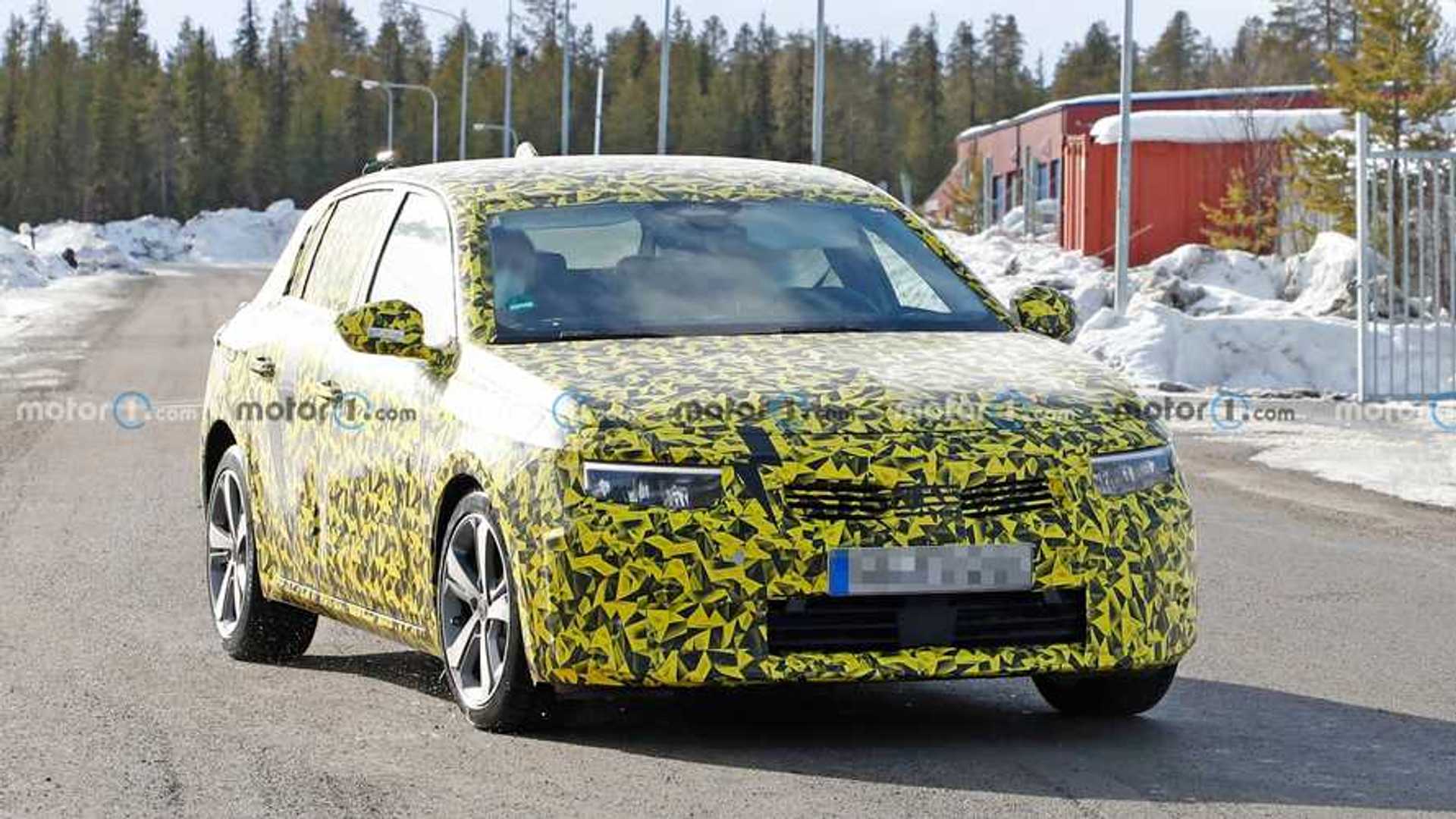 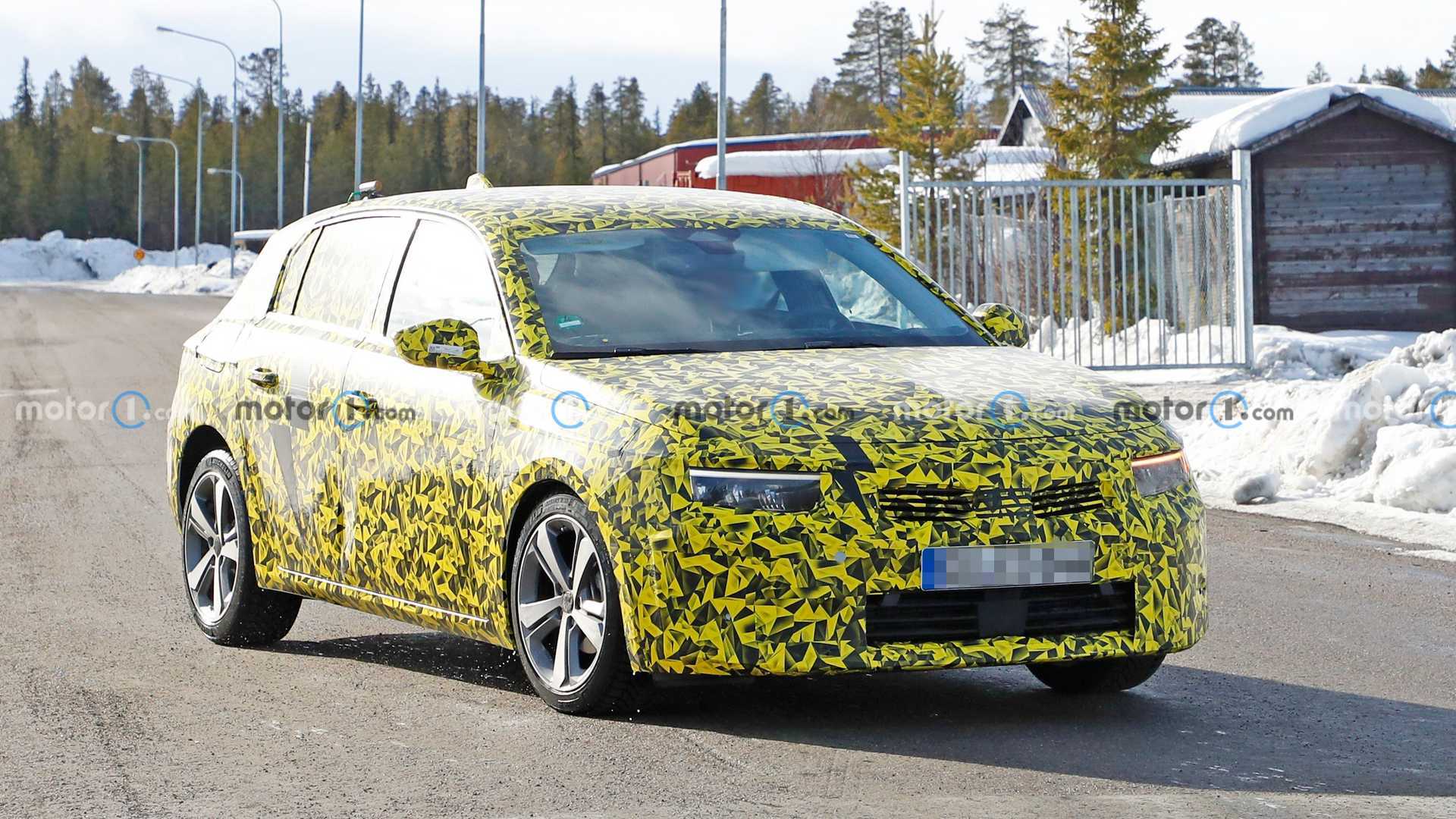 While the new imagery is not more indicative of the exterior design compared to previous spy shots, it’s a good reminder the Astra will be more than just a case of a rebadged 308. That’s hardly a surprise considering Stellantis has gone to great lengths to visually separate the smaller Peugeot 208 from the mechanically related Opel Corsa, and it will be a similar story with the compact models.

Unlike the outgoing Astra K, its replacement will return to the factory in Rüsselsheim, Germany. By using the same EMP2 underpinnings as the 308, we’re expecting a nearly identical mix of gasoline and diesel engines, along with a couple of plug-in hybrids. In the lesser PHEV configuration, the Peugeot offers a combined output of 180 hp while the beefier variant produces 225 hp. Both share a front-wheel-drive layout, an eight-speed automatic transmission, and a 12.4-kWh battery pack providing 37 miles (60 kilometers) of WLTP-certified range.

Peugeot recently confirmed an all-electric 308 is earmarked for a 2023 release to fight the VW ID.3, but it’s premature to say whether its Astra sibling will also lose the combustion engine later in its life cycle. Meanwhile, a hot OPC is rumored to be in the works as a performance hybrid with 300 horsepower, 332 pound-feet (450 Newton-meters), and AWD by borrowing the setup used by the Grandland X Hybrid4.

Logic tells us Opel will introduce the new Astra on its home turf in September at the IAA show, but not in Frankfurt as the event has been relocated to Munich. An online premiere could take place a few days or weeks sooner.