Canada, neighbor, we love you, though you can be a little strange at times. While we’ll never be able to explain your weird national electric crossover, we can still relate to your impulse to put tracks on vehicles where they don’t belong, like the Volkswagen Vanagon for sale near Toronto.

Listed on Facebook Marketplace just outside the Ontarian capital, this T3 Vanagon has had its drive wheels replaced with a largely homebuilt tread setup. Though it may be a mishmash of car and perhaps snowcat parts, it’s apparently pretty capable. The seller describes it as, “hilarious… It can go through deep snow, add skis to the front and it’s literally unstoppable.” 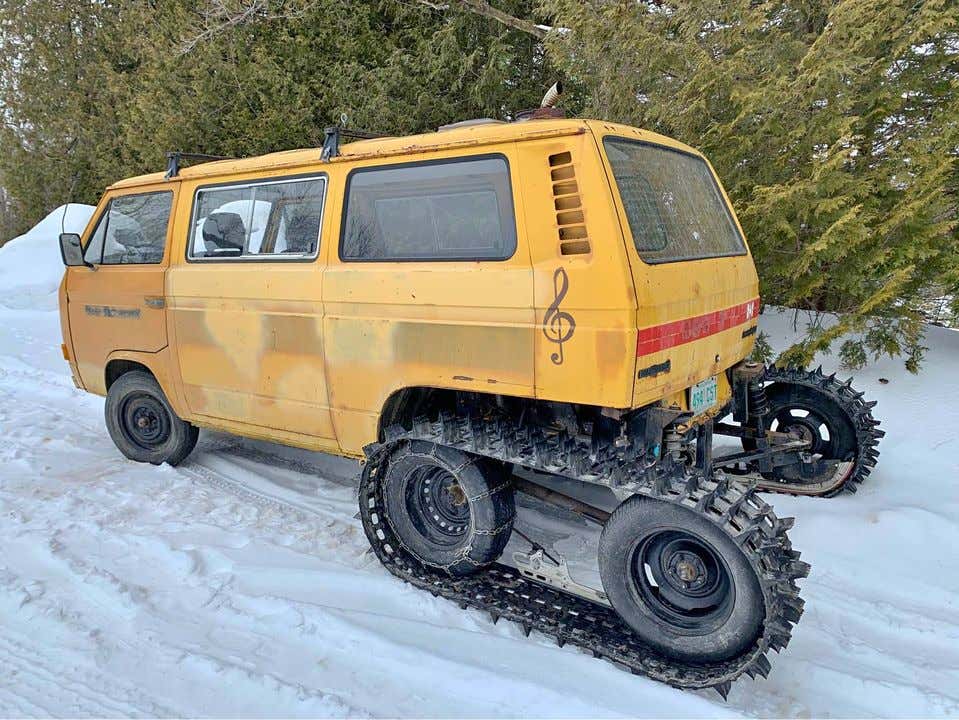 Powering its treads through an unspecified manual transmission is said to be a 1.8-liter engine, though such was never available for North America-market T3s. More likely is that the seller mistyped 1.9, the smaller of the water-cooled “Wasserboxer” flat-fours available from 1983 onward, though that clashes with this VW’s stated model year of 1980.

Whatever the case, it’s an engine the seller has converted to carburetors, the ancient electronic fuel injection system having presumably not aged well. 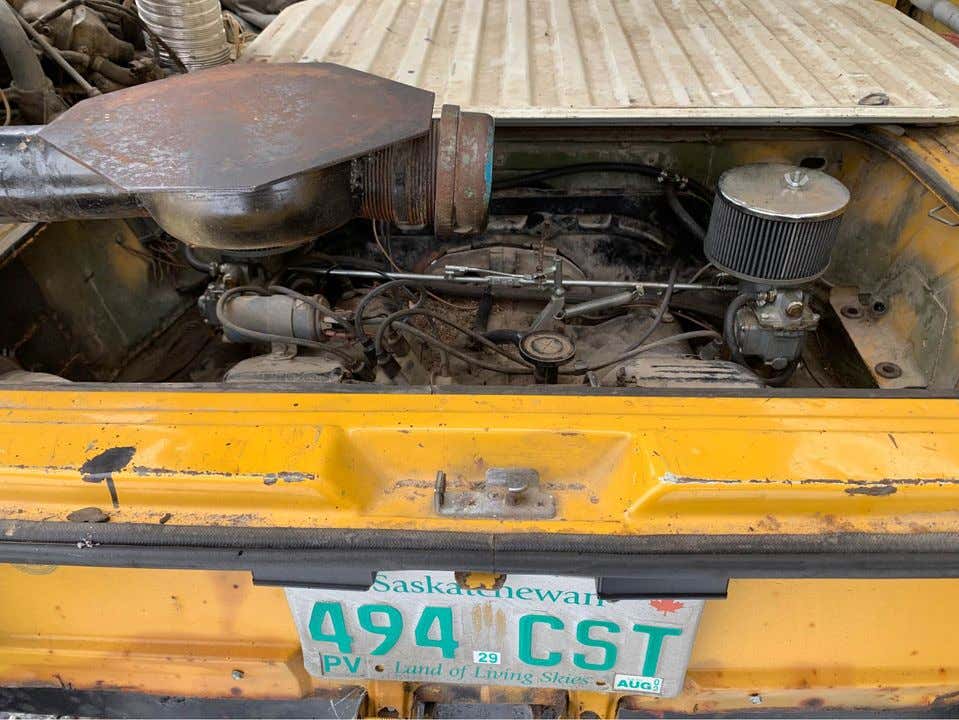 For this unsurprisingly not road-legal Vanagon half-track, the seller asks a mere $3,000 Canadian, equivalent to about $2,500 American at current exchange rates. Considering a UTV is both several times costlier and more likely to maim you, I’m going to go out on a limb and call this the better buy.

After all, Polaris RZRs—even Model T-based custom builds—don’t have built-in exhaust griddles for frying flapjacks, do they? 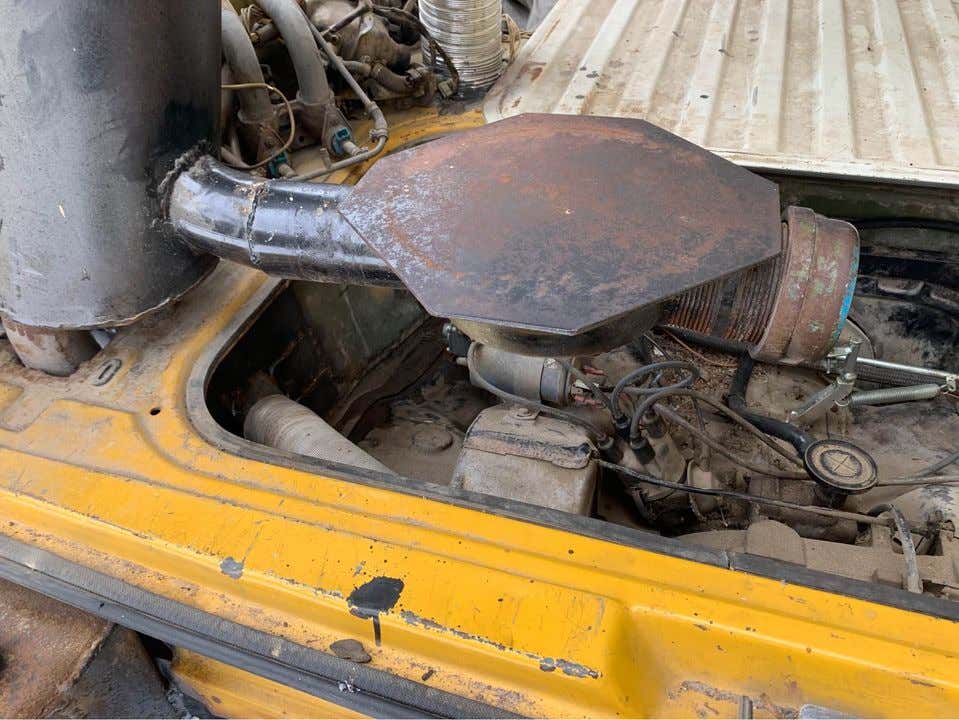