It could be a sign the high-performance Ranger is finally coming to the United States.

Ford took its sweet time bringing the Ranger to the United States, many years after launching the midsize truck in regions such as Europe and Australia. Not only that, but the high-performance Raptor derivative is still not available on US soil, and it’s unlikely to happen this generation since the pickup truck will be transitioning to the next-gen model soon.

Most encounters with the revamped Ranger Raptor have been right-hand-drive prototypes, but this is a rare occasion to see the speedy truck in North America with a LHD setup. It could be a sign we’re finally getting it – better late than never, right? The test vehicle looks properly butch, riding on chunky tires and flaunting dual exhaust tips while showing off ample ground clearance. 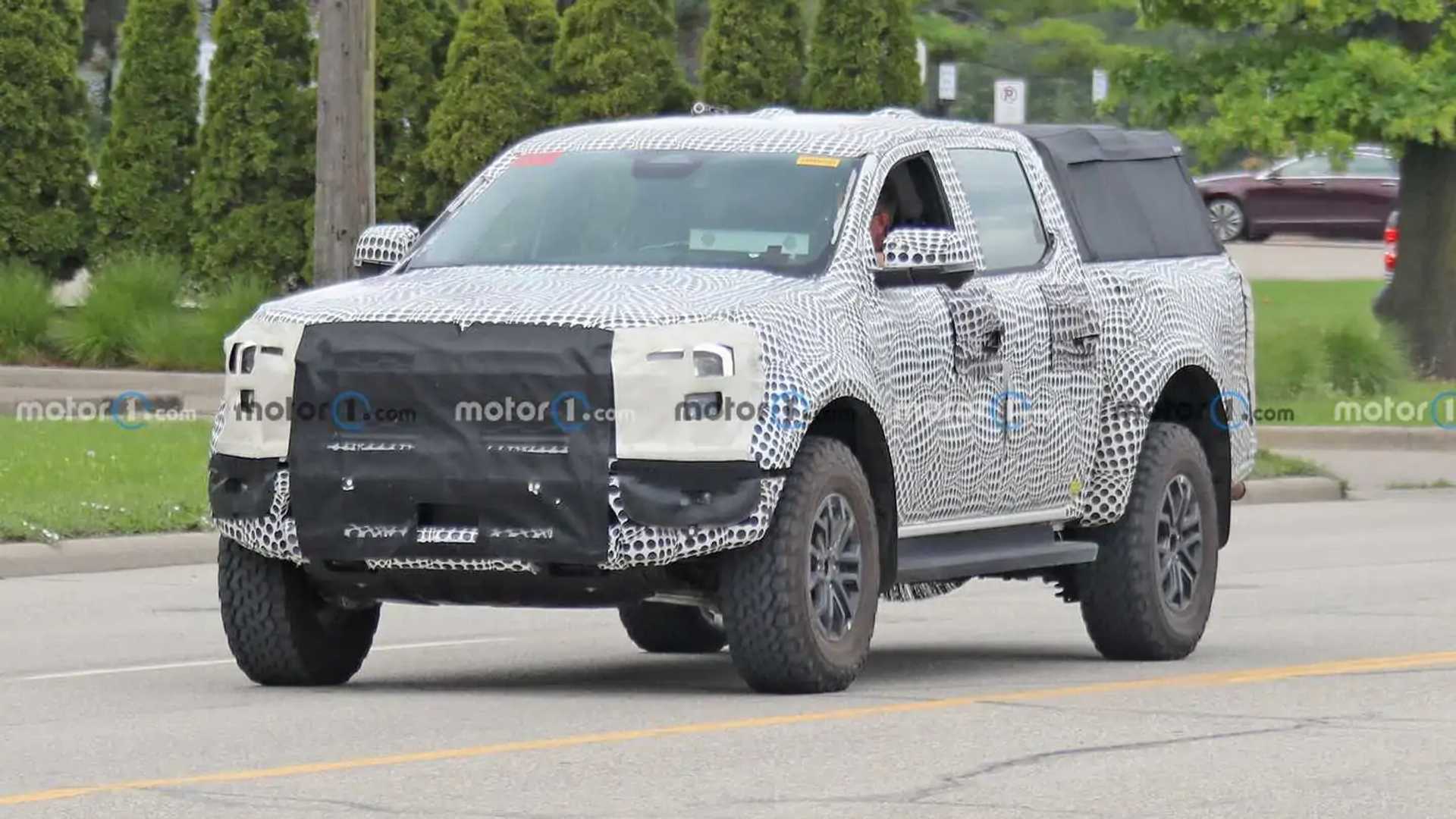 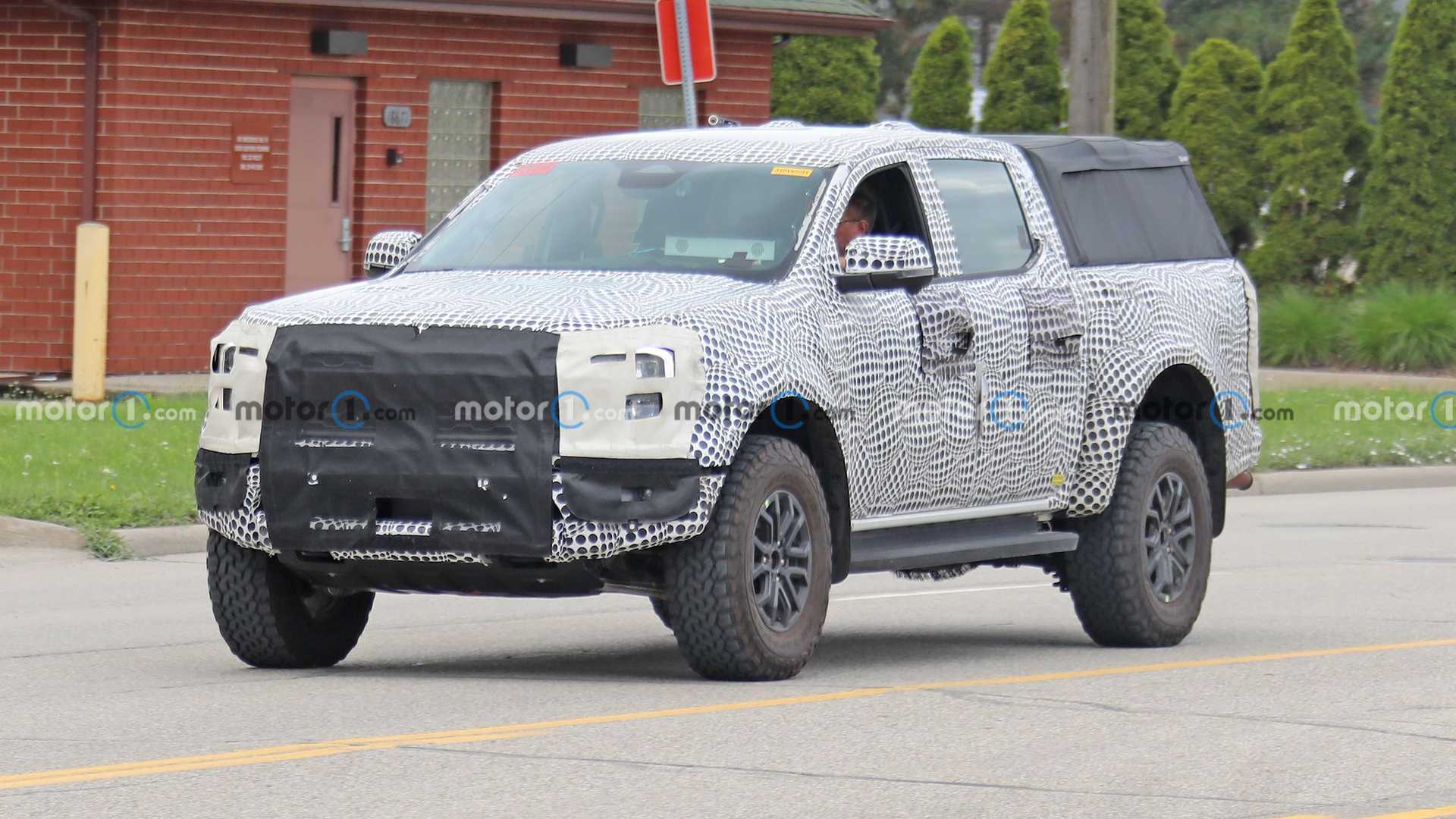 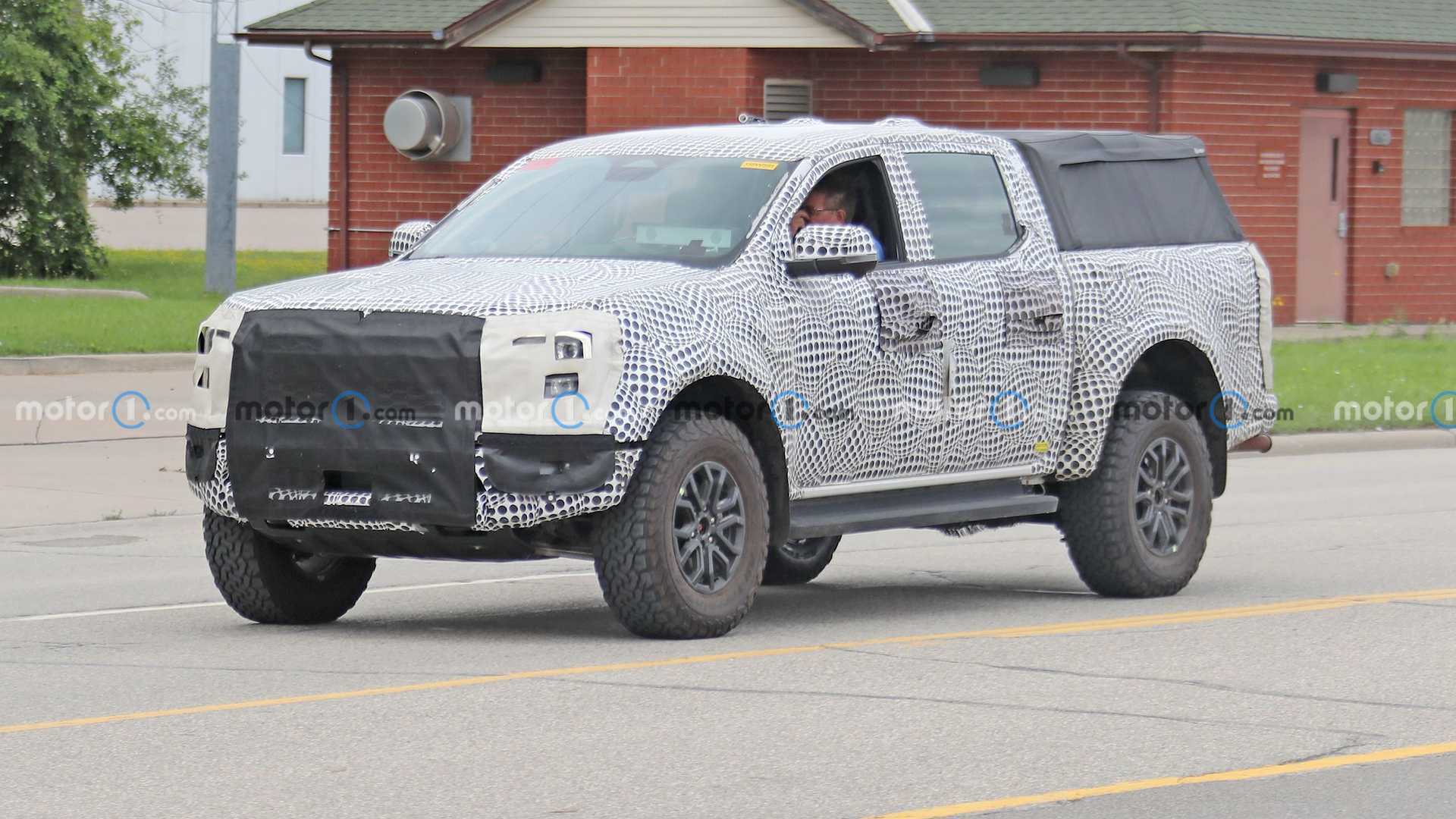 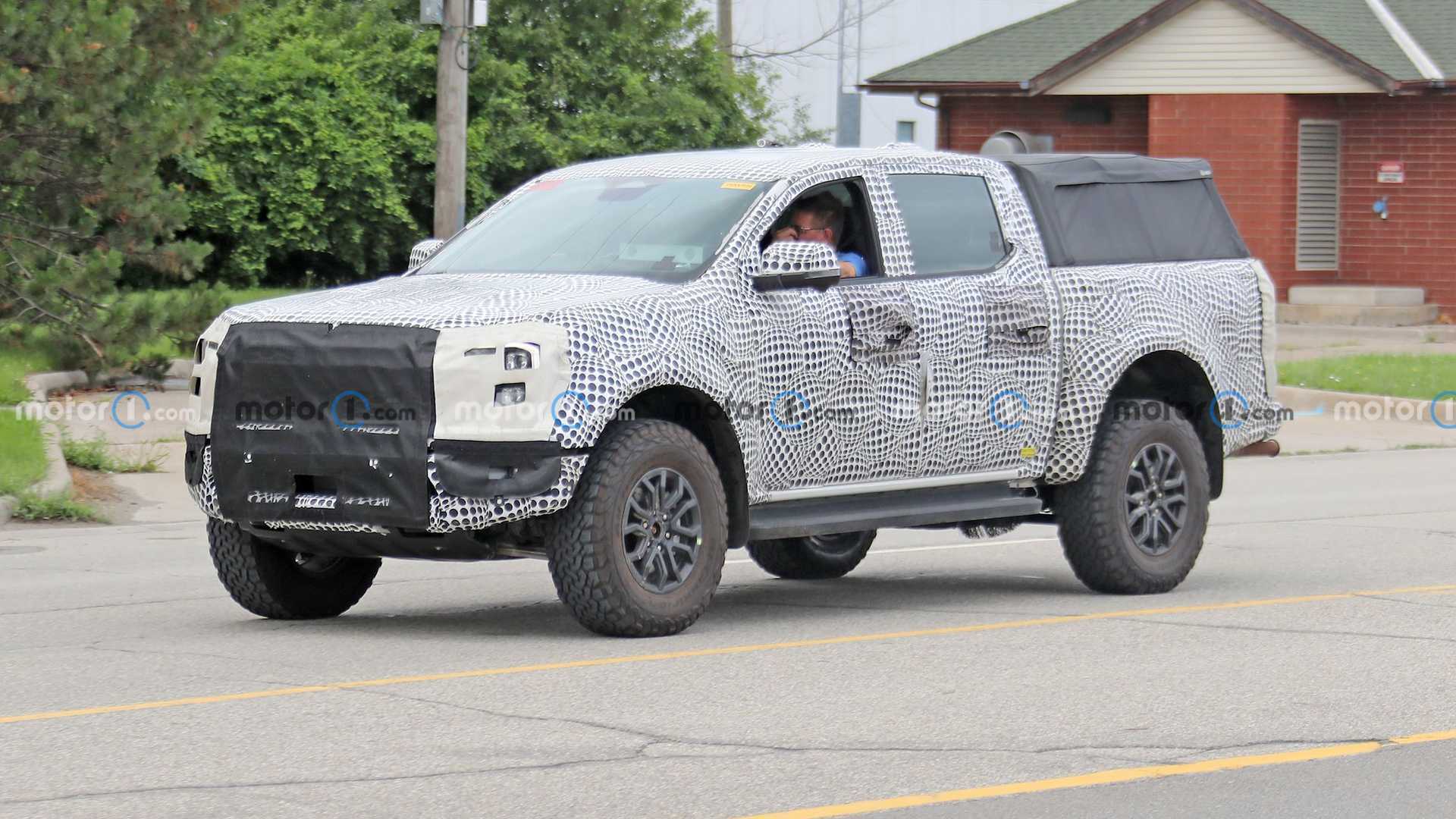 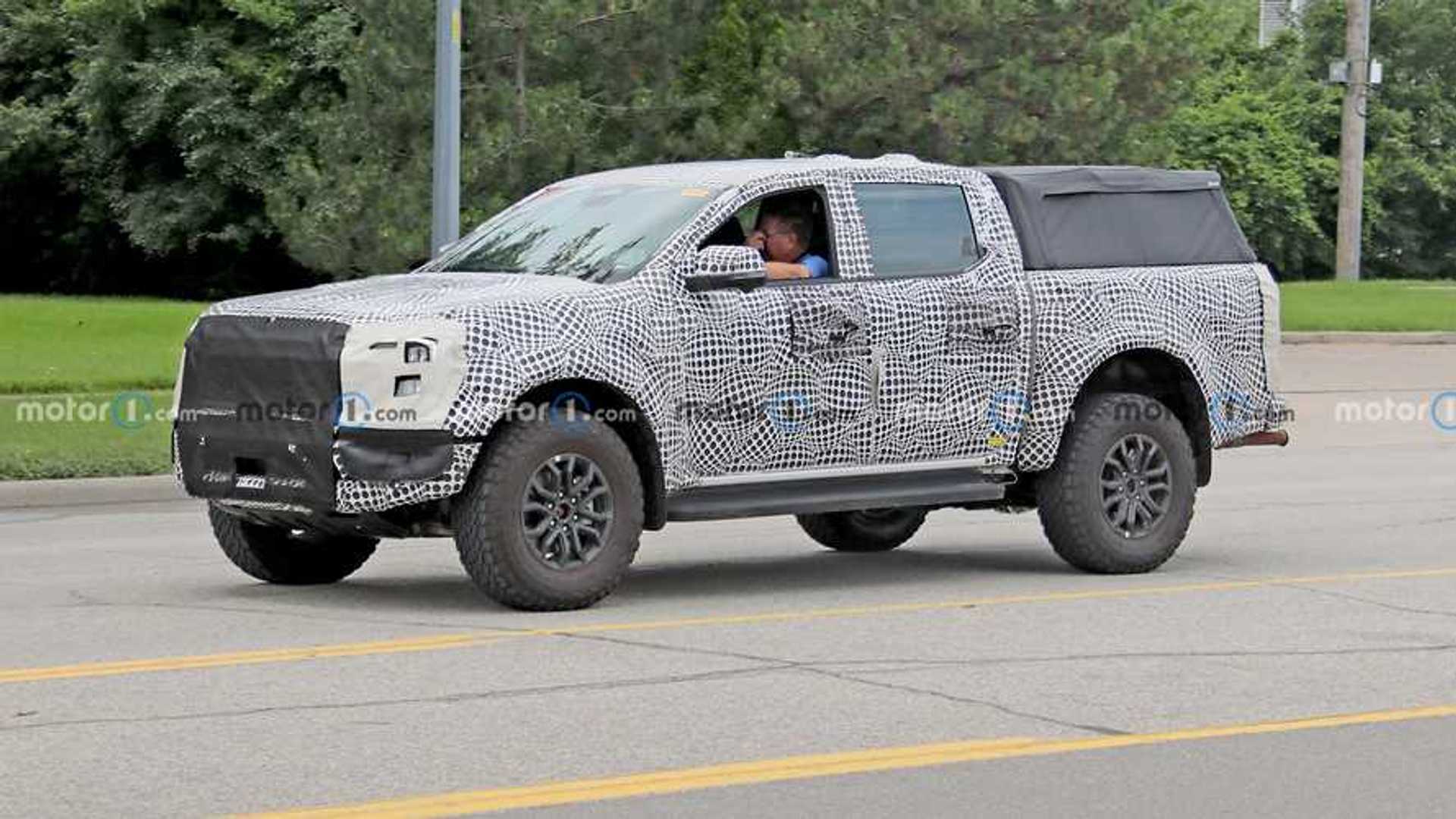 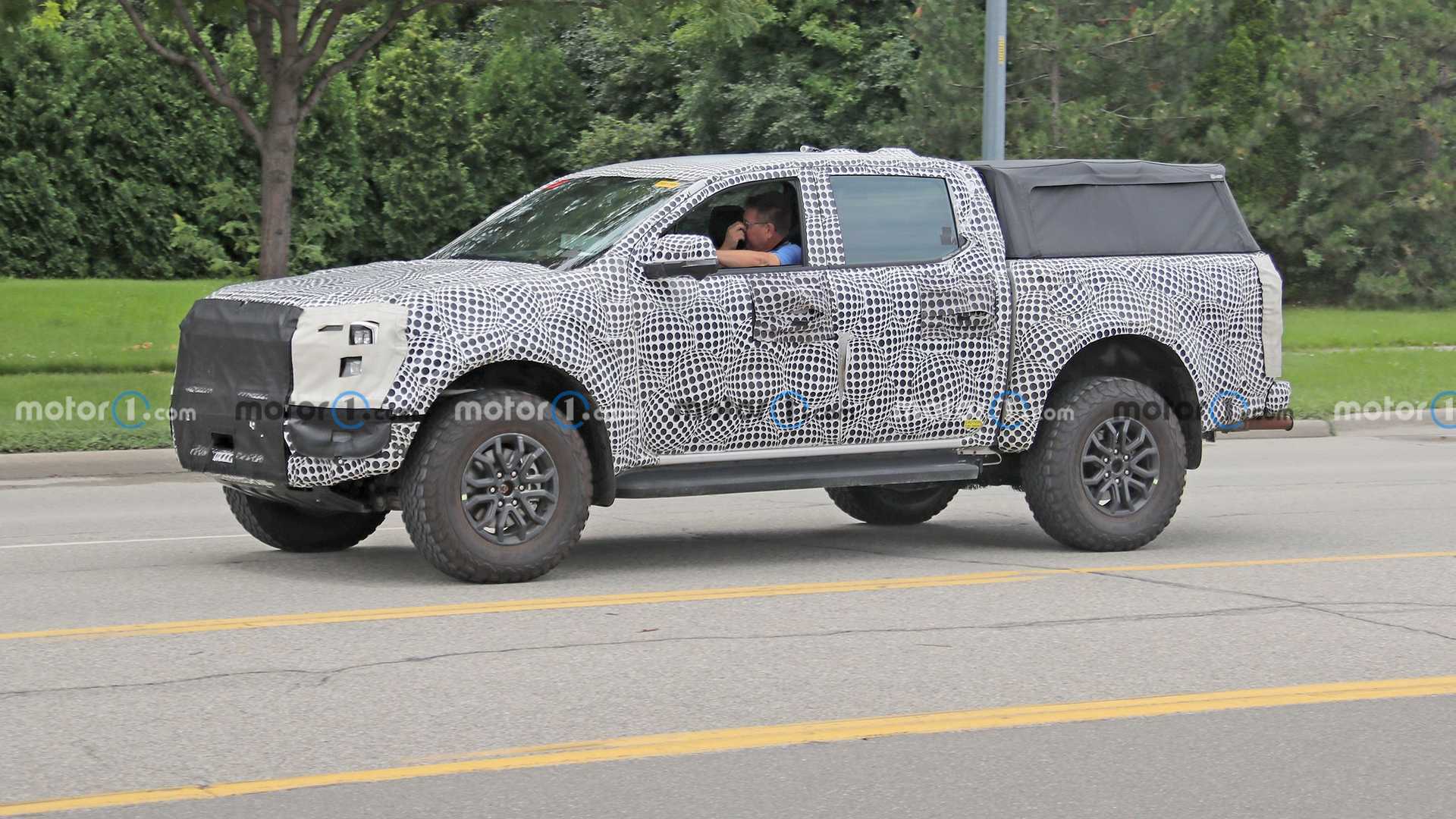 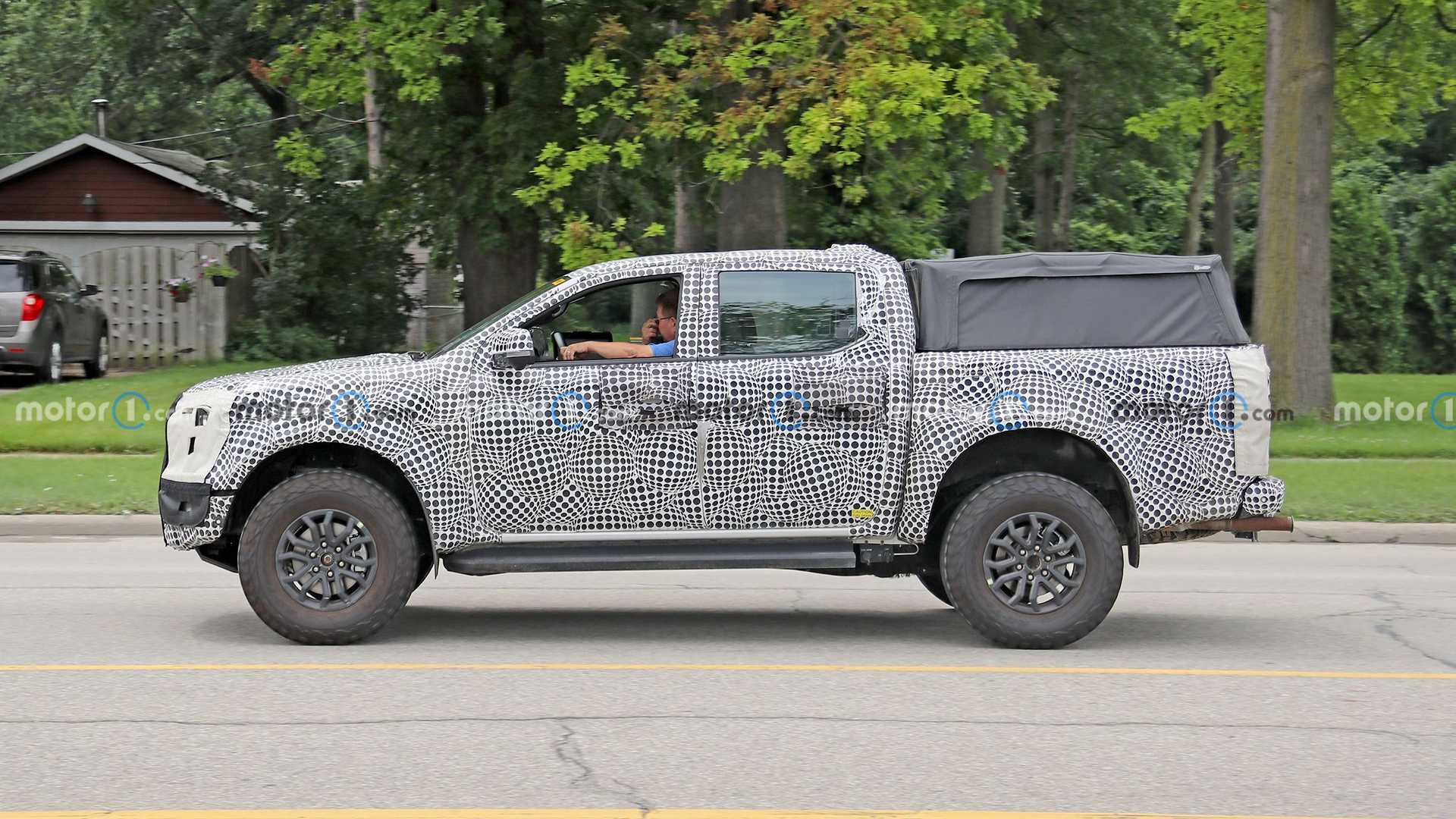 The double-cab prototype with a soft bed topper had a manufacturer license plate revealing it belonged to Ford. Peeking through the camouflage is the mesh-like front grille and familiar headlights with C-shaped LED daytime running lights and this “C” motif appears to be continuing at the back for the taillights. The test vehicle appeared just about ready to lose the camouflage as it even had the spare wheel under the bed.

While the outgoing Ranger Raptor is offered with a twin-turbodiesel engine, the new one (hopefully) coming to the US is believed to get a gasoline unit. Specifically, we’re hearing it will be a twin-turbo 3.0-liter V6 from the EcoBoost family, an engine that makes as much as 400 hp and 415 lb-ft (563 Nm) in the Explorer ST. The platform will reportedly be carried over from the current Ranger but with some updates here and there, along with the use of a ten-speed automatic transmission.

It will be a long wait for the Raptor version seeing as how Ford will likely unveil the hot one after the regular Ranger. The new truck will also serve as a foundation for the next-generation Amarok as part of a greater tie-up between the folks from Dearborn and Wolfsburg. As a matter of fact, we’ve heard through the grapevine the German ute could get a Raptor-esque equivalent, although we wouldn’t necessarily count on VW using the “R” badge.