Even with a software-limited maximum draw, the Polestar 2 charges up pretty well.

After finishing up our highway range test which saw the Polestar 2 going 226 miles at 70-mph, we had a totally drained battery when we arrived at an Electrify America station and a perfect opportunity to record the vehicle’s DC fast charging capability. Which is exactly what we did.

The Polestar 2 has a 78 kWh battery, of which 75 kWh is usable. It has a peak DC fast charge rate of 150 kW, however, we didn’t even break 100 kW in our test. I suspect that’s because  Polestar may have software-limited the charging rate for the cars they are currently loaning out.

It’s been well documented that the Polestar 2, and its sibling the Volvo XC40 Recharge, have been experiencing communication issues on certain Electrify America charging stations, namely the ones made by Signet. I spoke to Polestar and Electrify America about this and have been informed that the issues will be resolved very soon.

Until then, I believe that Polestar may have updated its charging software and among other things, limited the DC fast charge rate to 100 kW. I know it’s not just me because I spoke to a friend that also had a Polestar 2 loan and he also noticed the charge rate limited to 100 kW. 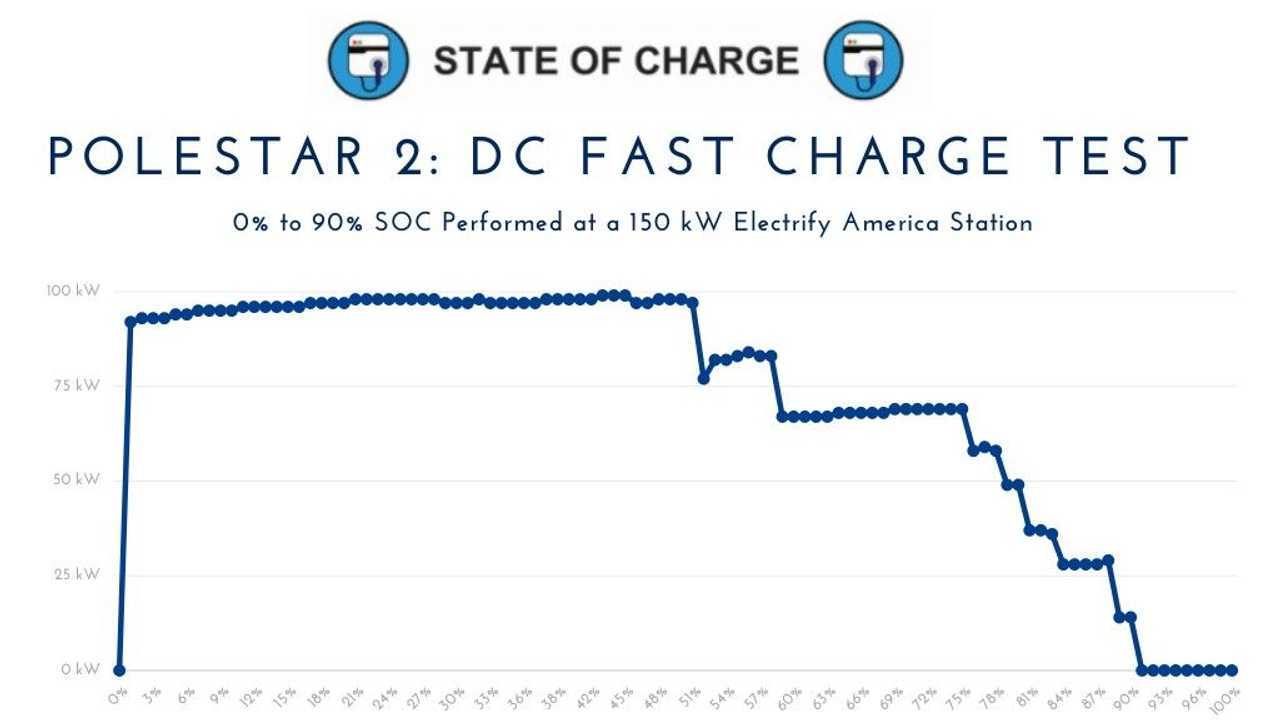 Bjorn Nyland recently posted a video in which he compares two DC fast charge sessions he recorded of Polestar 2s in Norway. He did this comparison because Polestar recently pushed out an update that was supposed to make the Polestar charge faster. 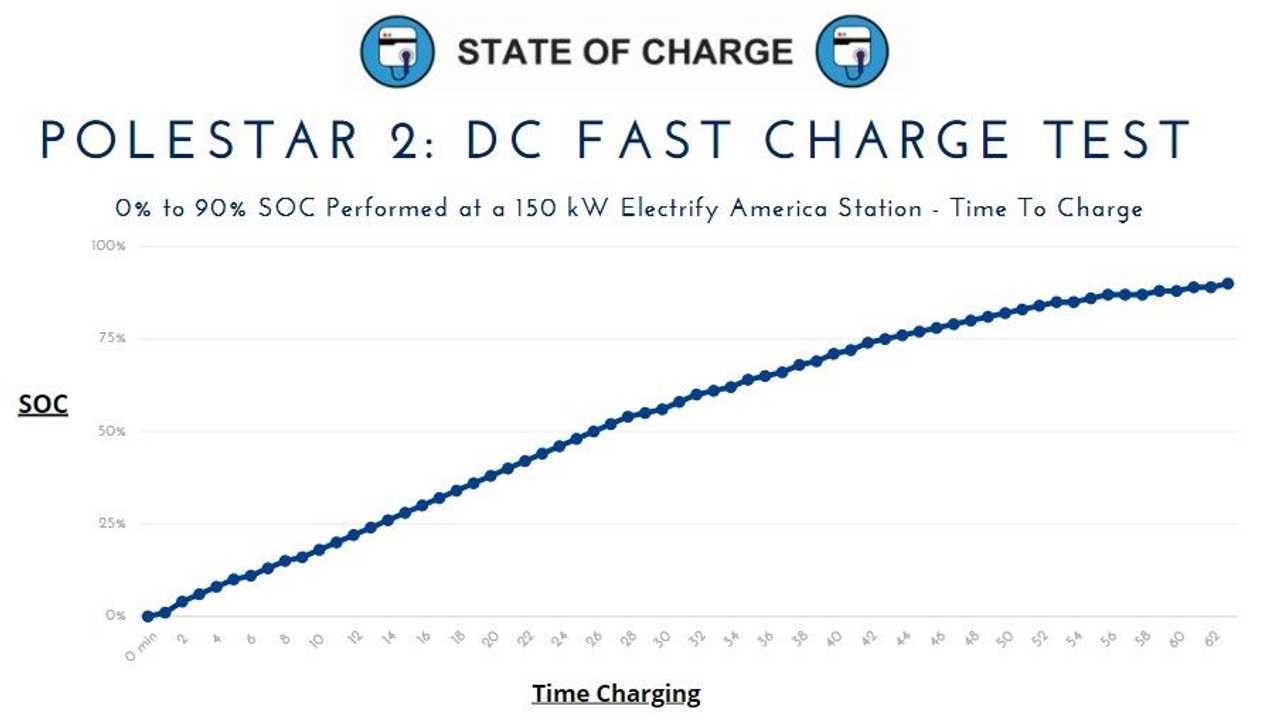 However, we can’t help but think that we’ll be able to get a better charging time for the Polestar 2 once we’re using the current software. Therefore, we’re going to request another vehicle loan to repeat this charging test once we know the charging issues have been resolved and the vehicle they loan us is on the latest software. Once we do that, we’ll compare the results to this recording.

So check out the video and let us know what you think in the comment section below. Is there anything else you’d like us to test out the next time we get our hands on a Polestar 2?